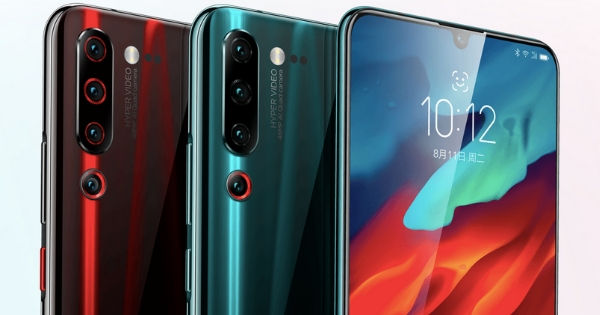 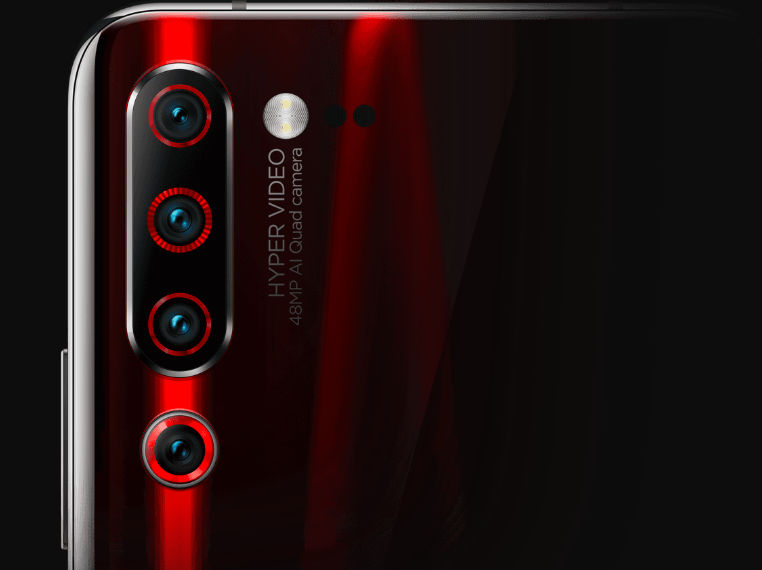 The star feature of the new Lenovo Z6 Pro is the quad camera setup on the back. While four cameras on the back are not really a game changer, it is a first for the company. The setup includes of a main 48-megapixel sensor, an ultra-wide 16-megapixel sensor with 125-degree field of view, an 8-megapixel telephoto lens that offers up to 5x hybrid zoom, and a 2-megapixel 3D Time-of-Flight camera. The sensors also feature 6-axis OIS, Super Macro mode, Super Night mode, and a Hype Video feature with Live bokeh. As you can see, you’ve got a solid camera setup on the phone, for both photos and videos. 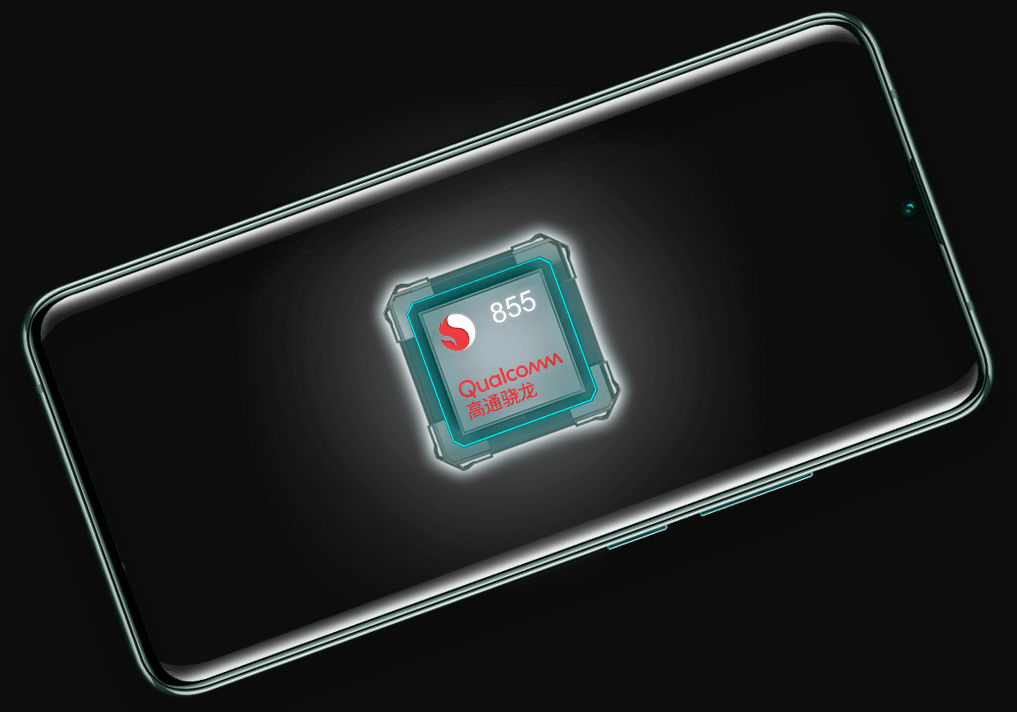 Lenovo has equipped the Z6 Pro with the latest and the fastest chipset available in the market today. The phone comes with the Snapdragon 855 chipset that can reach frequencies of up to 2.89GHz and is efficient at the same time. All the current flagships are using this processor, but the one on the Lenovo Z6 Pro has been tuned to perform better. The chipset also comes with support for the Vulkan 1.1 graphics and Snapdragon Elite Gaming. The Lenovo Z6 Pro comes with a lot of RAM, but isn’t as expensive as other devices in the market. You can configure the phone with up to 12GB of LPDDR4x RAM and 512GB of flash storage. With so much RAM, you will be able to multi-task and game with ease. The storage should be plenty to store all the 48-megapixel photos and Hyper videos. There are only a few phones in the market that offer 12GB of RAM, such as the new Samsung Galaxy S10+. 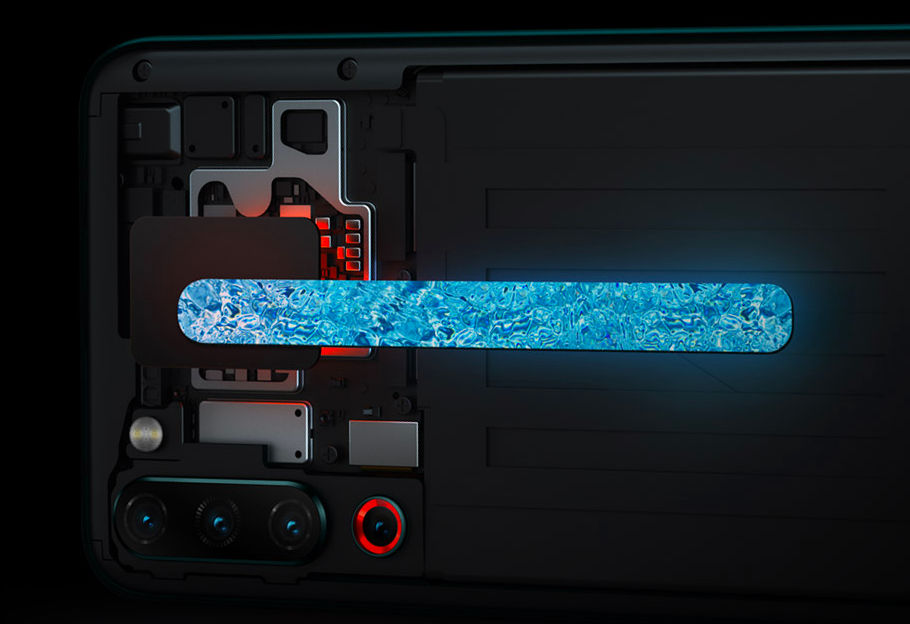 To improve the gaming capabilities and overall performance of the Z6 Pro, Lenovo has included PC-like cooling tech on the phone. This again, isn’t a first on smartphones, but Lenovo claims that its cooling tech will vastly improve the performance of the phone, especially when gaming and performing intensive tasks. Lenovo is calling this the Coldfront cooling tech and uses actual liquid to cool the internal of the phone. You can expect the phone to run much cooler than other Snapdragon 855 equipped phones in the market. 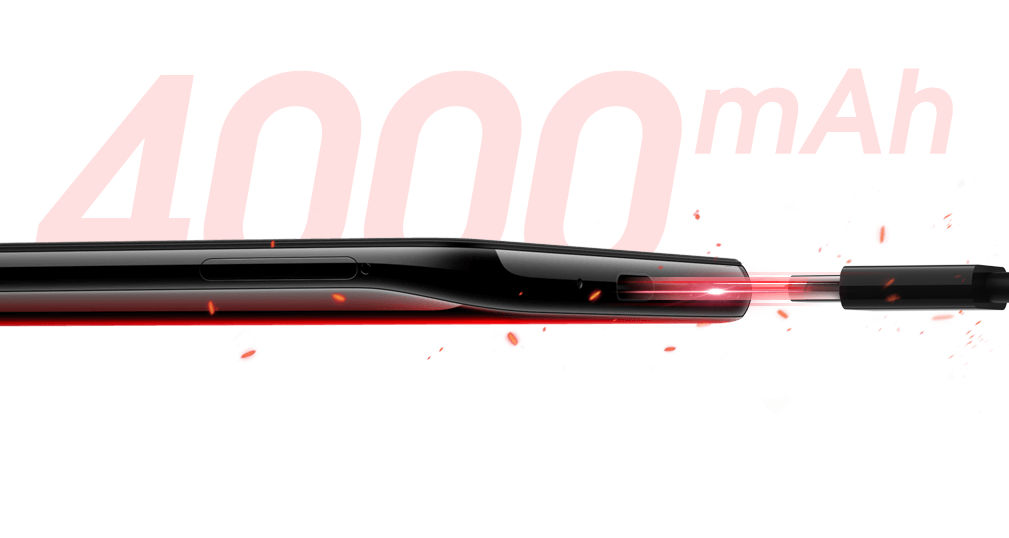 The phone also comes with a large 4,000mAh battery, which isn’t really that much of a big deal. However, the phone supports 27W fast-charging tech and OTG reverse charging as well. With this much battery, you can expect the phone to last at least a day of medium to heavy usage. The phone also comes with a 3.5mm headphone jack and dual-frequency GPS.

Apart from these top 5 features, Lenovo Z6 Pro comes with a 6.39-inch full-HD+ AMOLED display with HDR10 support and DC dimming. A sixth-generation in-display fingerprint scanner is also available for unlocking the device. For selfies, a 32-megapixel sensor is placed inside a tiny waterdrop notch up front. The phone also feature Dolby Atmos audio support that enhances the gaming and music experience. Out of the box, the Z6 Pro will run Android 9.0 Pie based ZUI 11 software. Lenovo had also been teasing that the phone can take 100-megapixel resolution photos, but there was no talk about this feature at the event.

What is your favourite feature of the new Lenovo Z6 Pro? Tell us in comments