If you’re in the market for a new OLED TV, then chances are that you must’ve stumbled across LG’s exhaustive portfolio. For years, the company has dominated the OLED space and the brand hopes to further its dominion with the all-new 42-inch, LG C2 OLED Evo TV. For the uninitiated, the C2 – which supersedes the company’s C1 – is packed to the brim with enticing features, including but not limited to a stunning, HRR-enabled 4K OLED panel as well as support for Nvidia’s Gsync and AMD’s Freesync Premium display technologies. I managed to get my hands on a unit and here’s why I think the TV is worth every penny. 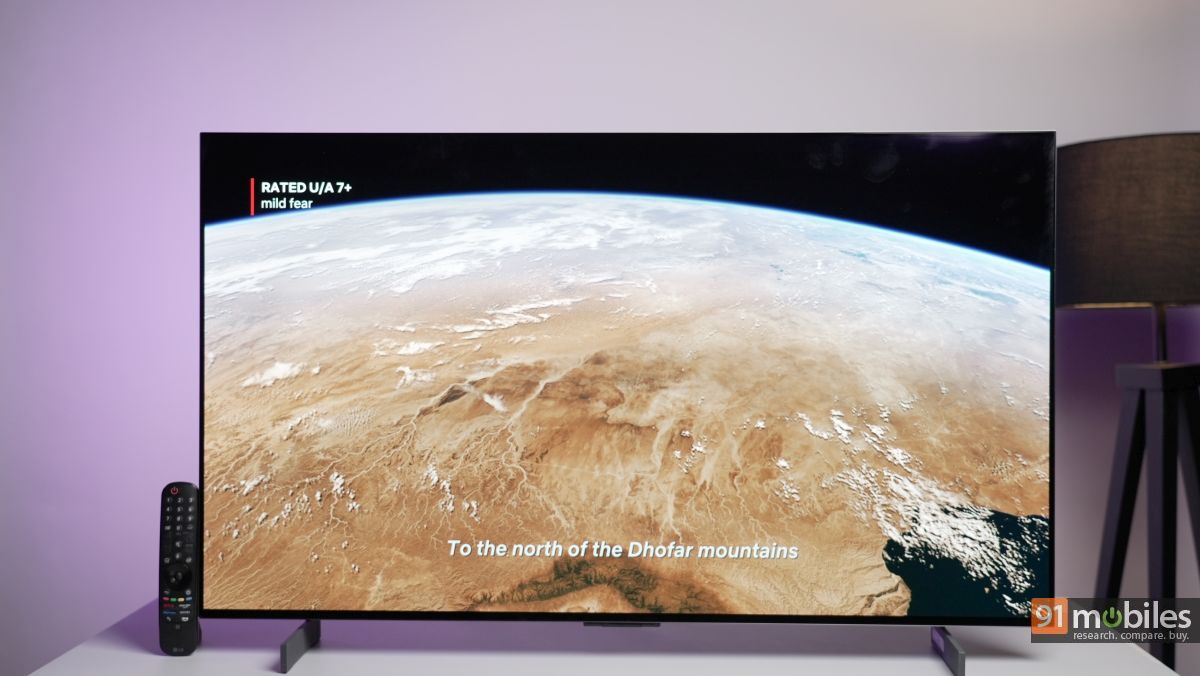 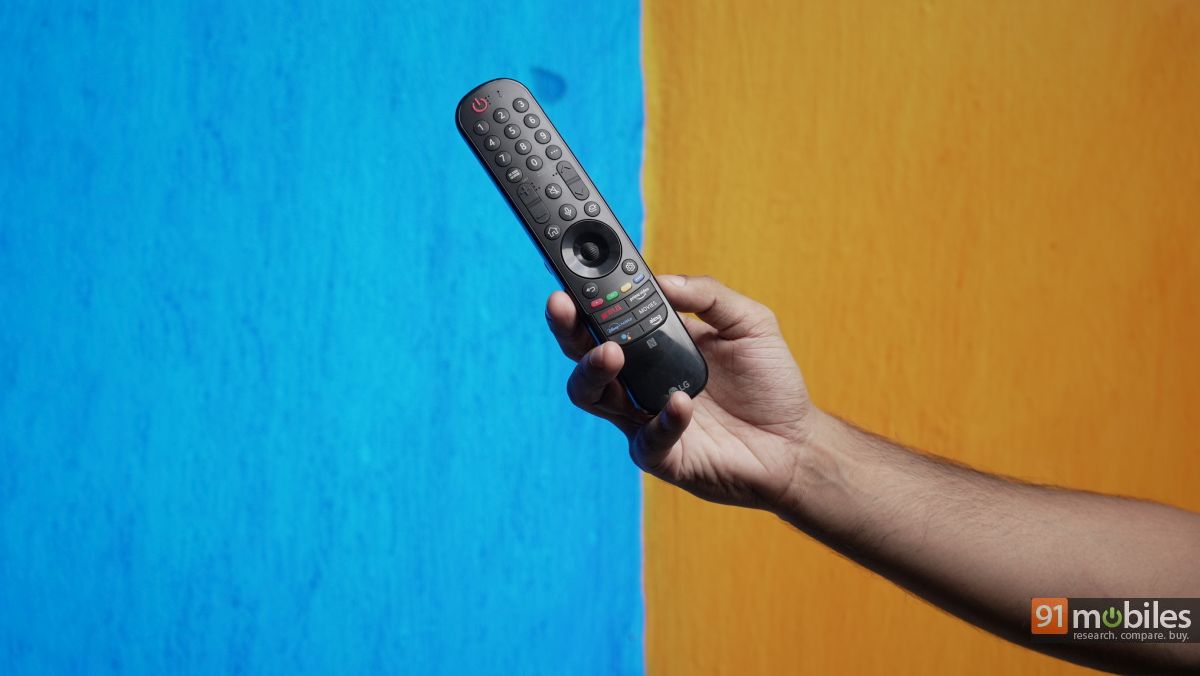 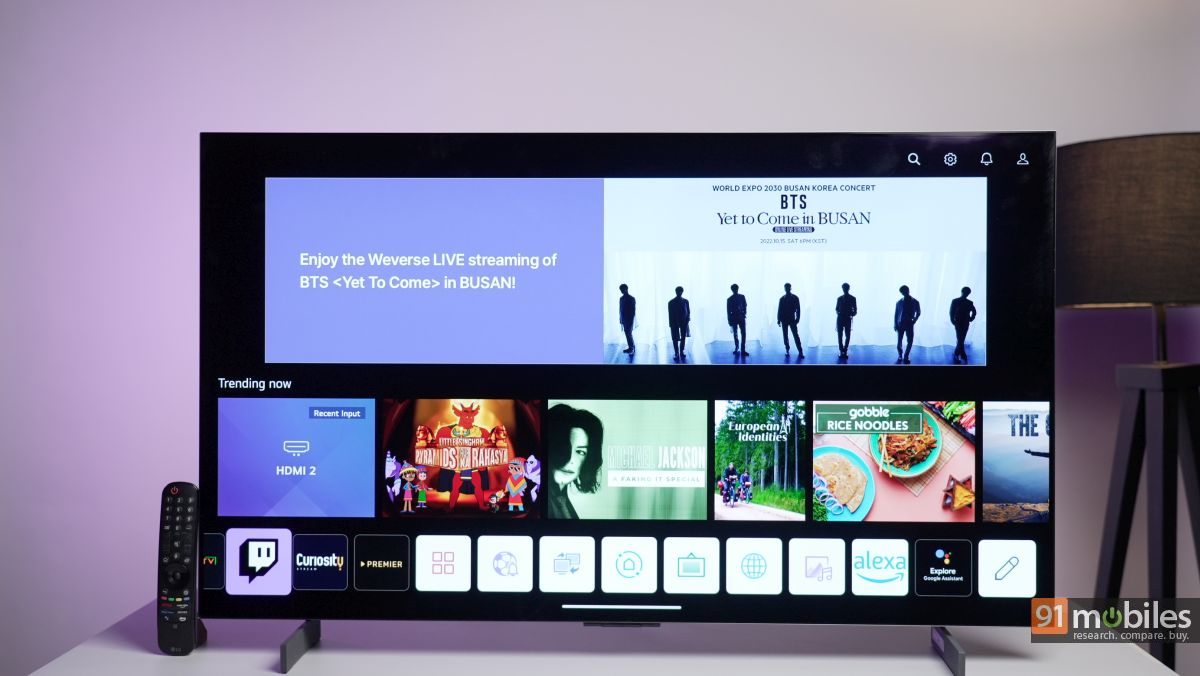 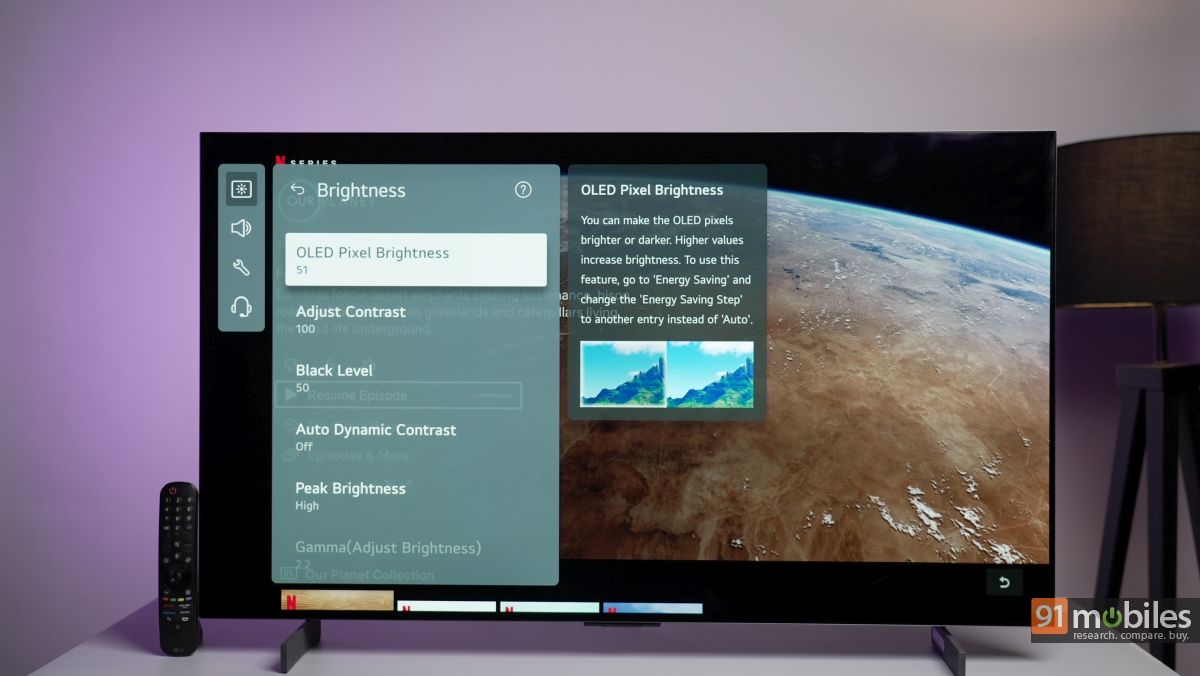 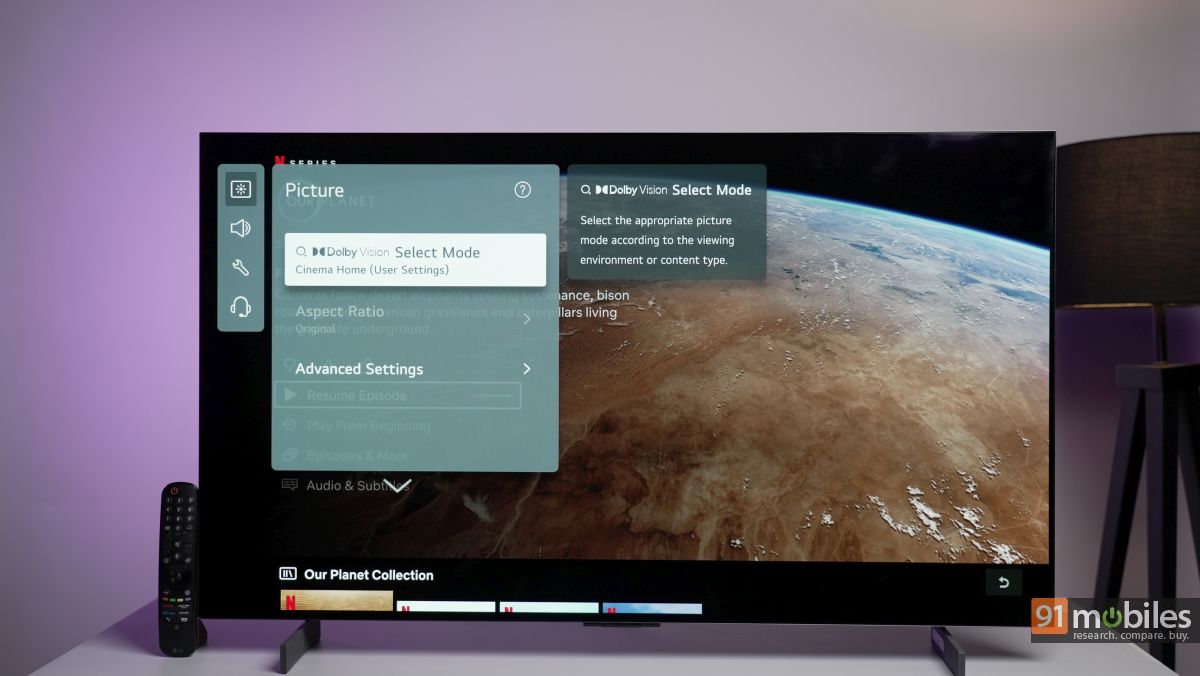 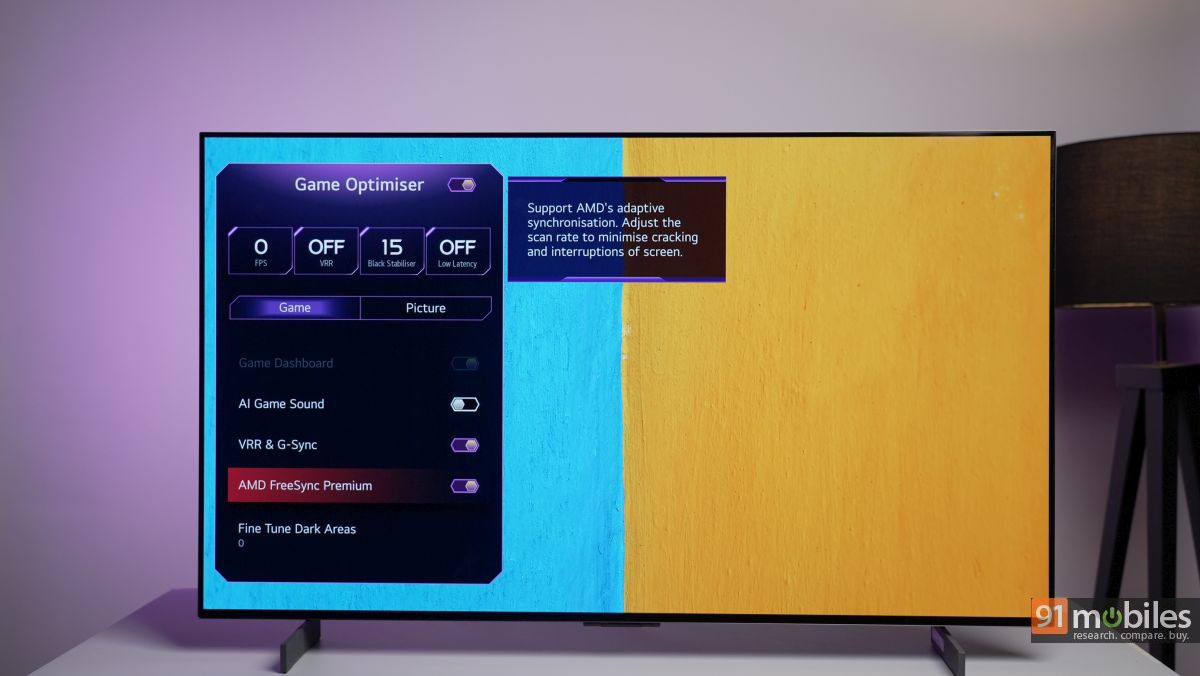 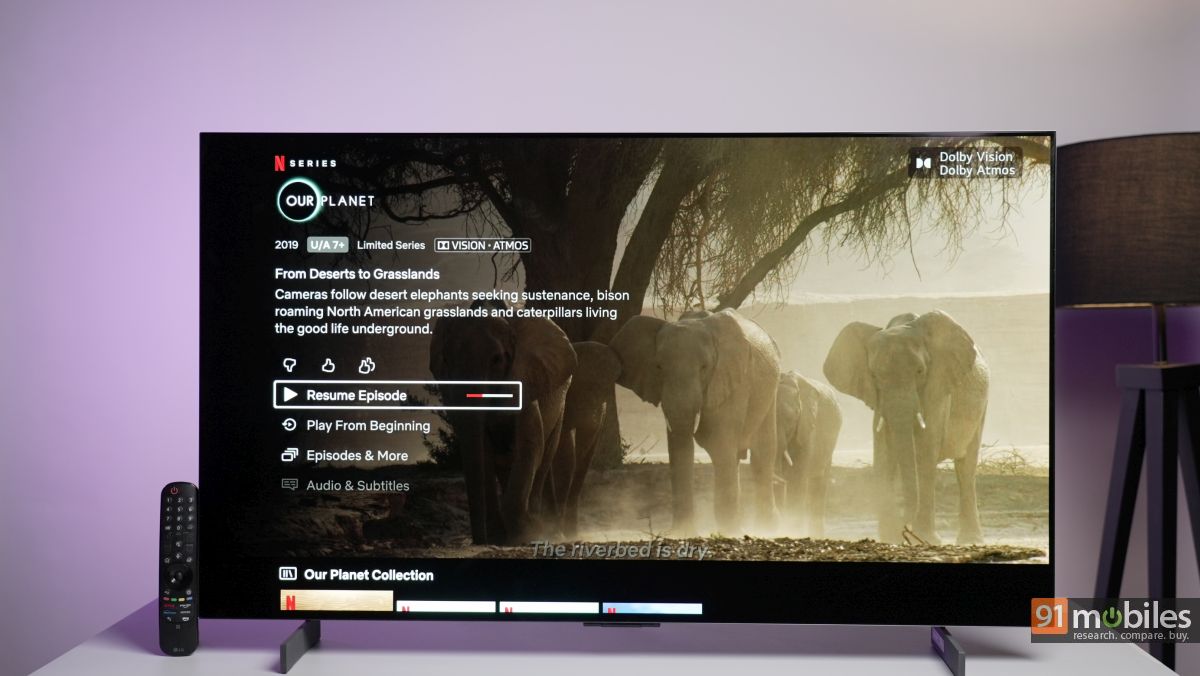 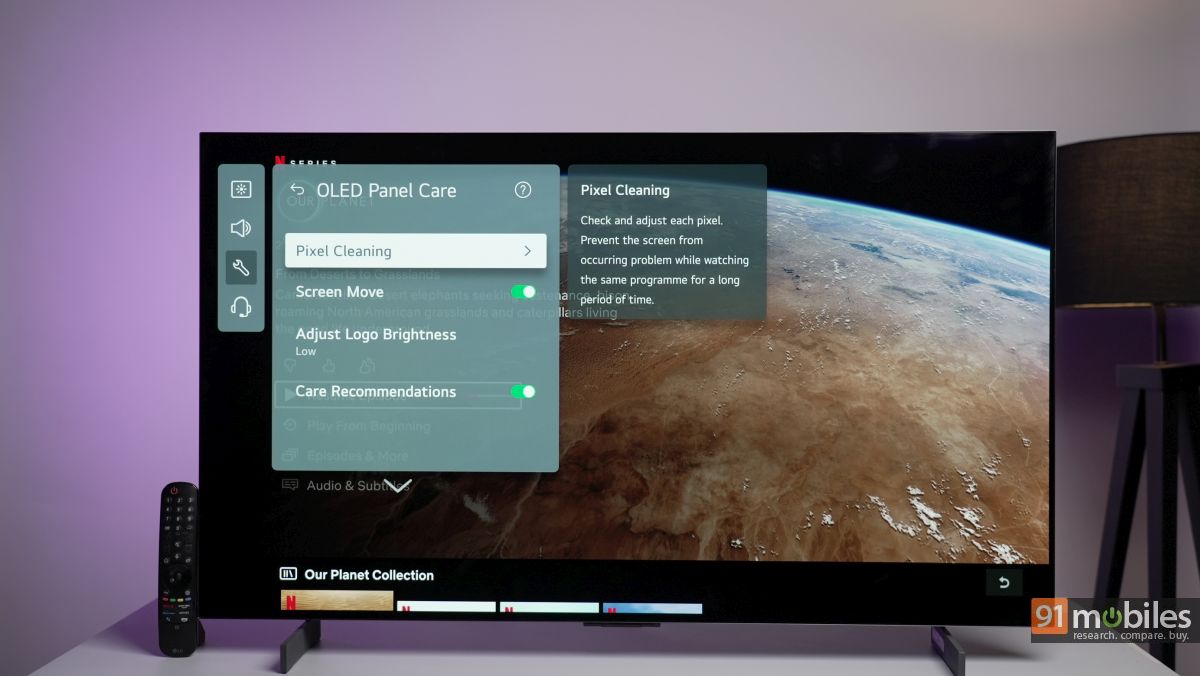 The LG C2 Evo 42-inch costs Rs 1,39,900 in India and for the price, ticks all the right boxes. The TV comes laden with top-notch features, the likes of which include VRR and Gsync tech and offers stunning picture quality out of the box. What’s more, the TV can double up as a gaming monitor too, and the unit’s robust build quality and premium design will undoubtedly spruce up your game room. Rest assured, if budget is no bar, then, by all means, get the C2 Evo – it will not disappoint you.