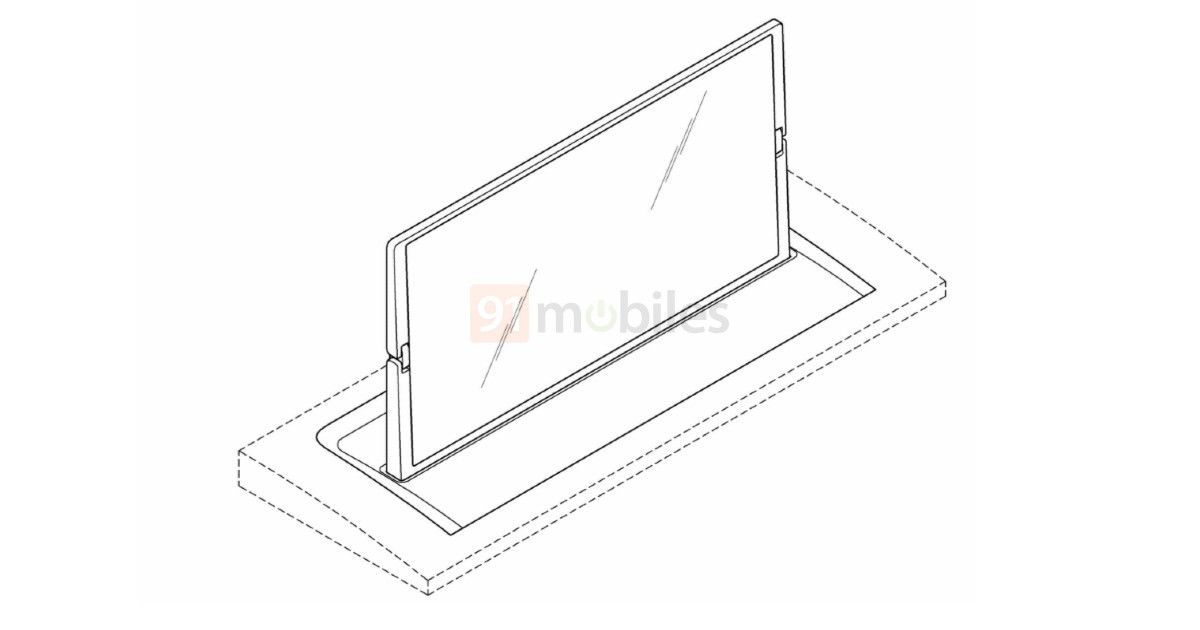 LG seems to be working on a rollable display panel for an in-car infotainment system, according to the patent application it has filed with the World Intellectual Property Organisation (WIPO). The application, as spotted by 91mobiles, has the drawings of the foldable infotainment system’s design, giving us insights on what to expect. The display panel unfolds from the back to present a bigger screen on the dashboard. The design makes it seem such that the panel can display content while both folded or unfolded, depending on resolution. Moreover, the display size effectively doubles when the screen is unfolded. LG is probably using a technology derived from its famous rollable smart TVs. For those unaware, LG even teased a rollable smartphone earlier this year but decided to shut down its smartphone business after the teasing the flexible display phone.

The flexible design of the foldable infotainment display should save some space on the car’s dashboard and also offer (some) protection to the display when it’s not technically in usage. Unfortunately, the patent description doesn’t reveal the technical details, such as the size of the panel, usage scenarios, compatibility of the panel, and others.

Since it’s an in-car panel, the possibilities could be limited but as LG is known for innovation, we’re curious to see what’s in the works. The design is still in the patent stage, so we’re unclear whether LG would ever launch such a design for commercial usage but we’re very curious to know where LG is headed as it’s a good initiate to products to various categories.

LG is also said to be working on an in-flight entertainment display that’s rollable as well. However, no much regarding that are known at the moment.