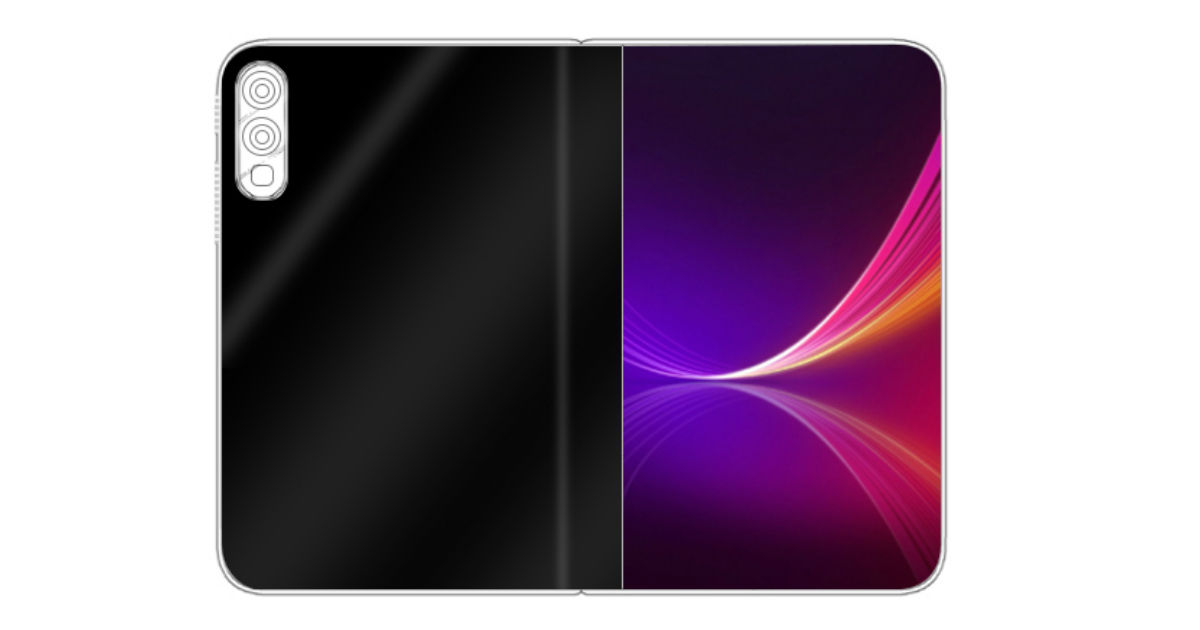 LG is prepping to launch its first-ever foldable smartphone soon. The patent of the phone has seamlessly surfaced on the website of the World Intellectual Property Organization (WIPO), revealing what to expect from the South Korean phonemaker’s foldable smartphone in terms of design. The LG foldable phone may debut with dual displays, including a flexible tablet-sized screen that folds inward to switch between tablet and smartphone form factors. The display has thick bezels, with rounded corners on all four sides. 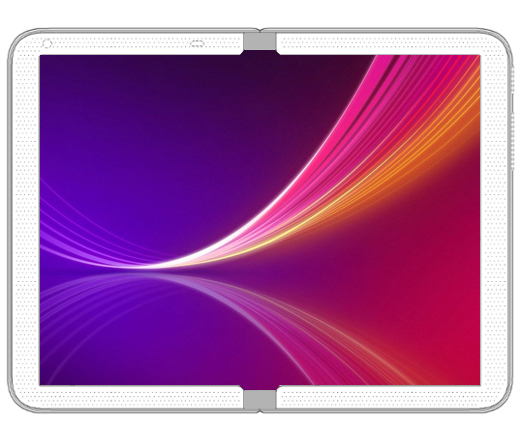 LG’s foldable smartphone also seems to rock a secondary cover display, which will be accessible when the device is folded – just like on the Samsung Galaxy Fold. The display could come with an impressive screen-to-body ratio, with no notch or bezels whatsoever. Additionally, the phone appears to have a hinge and a dual-camera setup with LED flash, vertically-aligned at the back panel. The LG phone when folded seems to be slightly wider compared to the contemporary smartphones.

Talking about the edges, the right spine of the LG smartphone features a volume rocker and power button, while the bottom edge houses the USB Type-C port for charging. The implementation of the selfie camera, headphone jack, and fingerprint scanner remains unclear at the moment. We expect to learn more about them as we inch closer to the LG foldable smartphone launch – most likely early next year at MWC 2020 in Barcelona, Spain.

While it’s not clear yet, the foldable handset could be LG’s premium flagship, with some top-of-the-line specs. It may compete against the likes of the Samsung Galaxy Fold and Huawei Mate X. That’s all the information we can divulge at the moment.