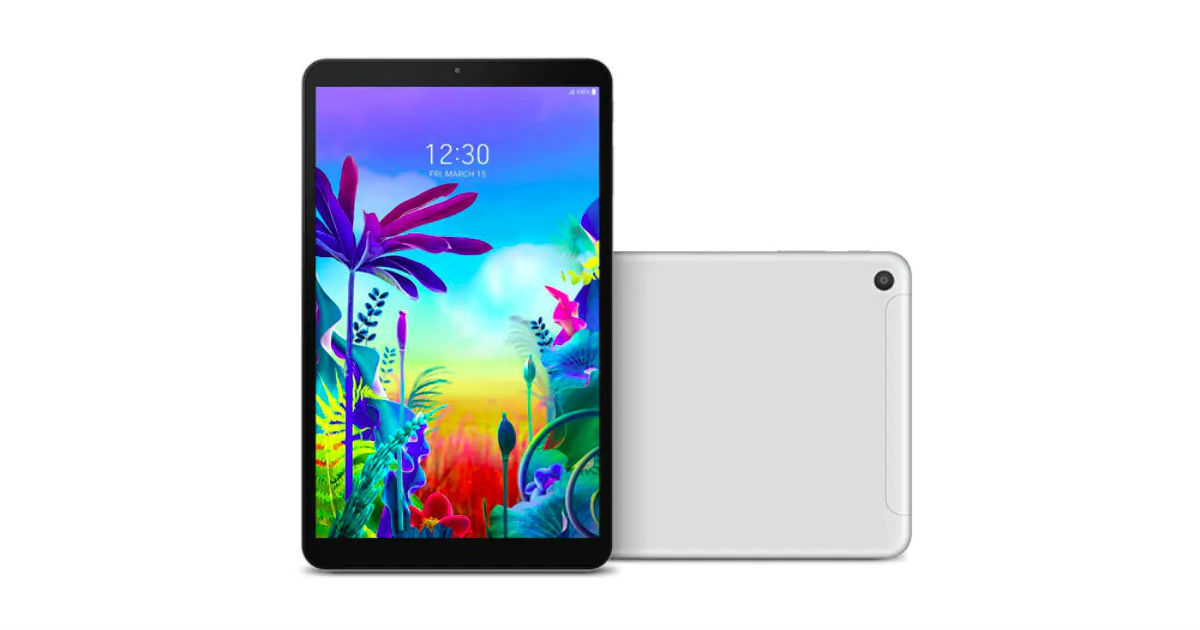 “The new tablet from LG features an 8,200mAh battery with Quick Charge 3.0 support, and a single, 8-megapixel rear camera”

The LG G Pad 5 10.1 tablet has been launched in Korea, priced at KRW 440,000 (~Rs 27,000). The latest tablet from LG brings a 10.1-inch full HD+ display, with 1,920 x 1,200-pixel screen resolution, offering prospective buyers looking for Android tablets with a new, large screen tablet. The tablet runs on an older generation flagship SoC from Qualcomm, with the quad-core Snapdragon 821 SoC powering it clocked at 2.34GHz. This is paired with 4GB of RAM, and while there is only 32GB of native storage on offer, the LG G Pad 5 10.1 comes with expandable storage via microSD cards, that can increase storage up to 512GB.

Powering the tablet is an 8,200mAh battery with Quick Charge 3.0 support for fast charging. In terms of connectivity, alongside the standard dual-band Wi-Fi support, the LG G Pad 5 10.1 tablet features Bluetooth 4.2, and USB-C connectivity instead of the older microUSB port that many tablets still use. The LG G Pad 5 10.1 also includes a 3.5mm audio port for connectivity with wired headphones and speakers. To the rear is an 8-megapixel camera, while up front, the tablet features a 5-megapixel camera. The fingerprint sensor is located on the right edge of the tablet beside the volume and power buttons, and while this may seem odd at the start, it is actually more ergonomic for users. The LG G Pad 5 10.1 also features a single SIM slot, for cellular connectivity. The tablet runs Android 9.0 Pie out of the box, and weighs 498 grams.

The latest tablet from LG appears to be aimed at casual, entertainment-centric users, who would not be using the tablet for intensive tasks. While most of the spec sheet appears acceptable, the use of the Snapdragon 821 SoC means performance will be compromised to an extent. Nevertheless, LG will hope to attract some interest from casual users, and hope its mid-range pricing aids its cause. As of now, the company has not announced whether it will bring the tablet to India, or any international market at all. There is also no word regarding any third party stylus support for the tablet.