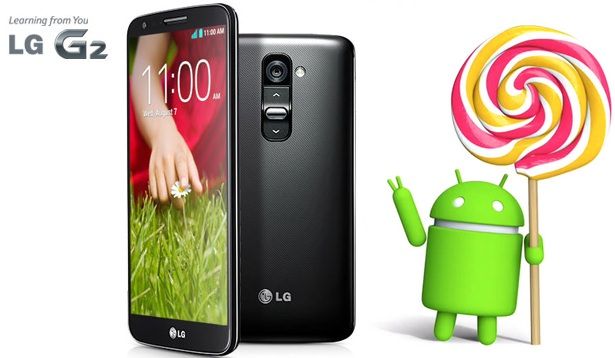 In early January, LG rolled out an Android Lollipop update for the G2 in South Korea. The update was being rolled out to units of the device on SK Telecom and LG U+ networks. Since then, there was no sign of the update in any other region. However, now it appears that the brand is all set to roll out the Android Lollipop update for the LG G2 globally.

LG’s Indian branch on Twitter confirmed that the G2 would be receiving the Android Lollipop treatment in the country in Q2 this year.

It’s worth mentioning that the LG G3 received the Android Lollipop update in India in December last year. However, a few users have reportedly faced some issues with their devices after upgrading to Lollipop. It’s quite likely that LG will soon roll out an Android 5.1 build for the G3 to fix those issues.