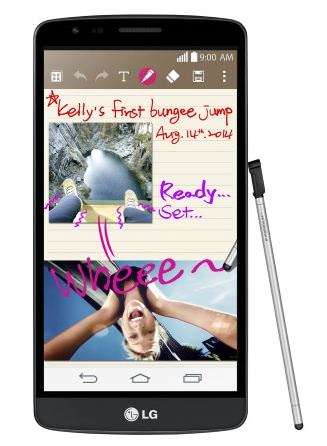 “The LG G3 Stylus is a 5.5-inch Android KitKat phablet with a quad-core processor”

LG is all set to launch its G3 Stylus smartphone in India, which comes with a design similar to the LG G3 (review) flagship. The phone is currently listed on the company’s Indian website for Rs 21,500, but there’s no word on its availability as of now. It will be up against the likes of the Samsung Galaxy Note phablets. As the name suggests, the smartphone comes with a stylus, which can be used for drawing, taking notes etc. 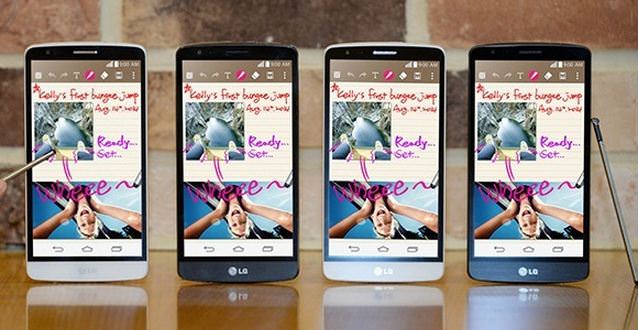 The LG G3 Stylus, with a Rubberdium stylus pen, was announced in August this year. The device comes with a 5.5-inch qHD display and runs Android 4.4.4 KitKat along with LG’s custom UX on top. It’s powered by a 1.3GHz quad-core processor, paired with 1GB RAM and a beefy 3,000mAh battery. The photography section in the phone is covered by a 13MP primary shooter on the back and a 1.3MP shooter on the front for selfies and video calling. It comes with 8GB internal storage on board, which is further expandable up to 32GB via a microSD card. For connectivity, the device features Wi-Fi, Wi-Fi Direct, Bluetooth 4.0, USB, NFC and GPS. It is also loaded with LG’s software tweaks like Knock Code, Smart Keyboard, Gesture Camera Shot, Touch and Shoot, Quick Memo+, and supports Quick Circle cases as well.