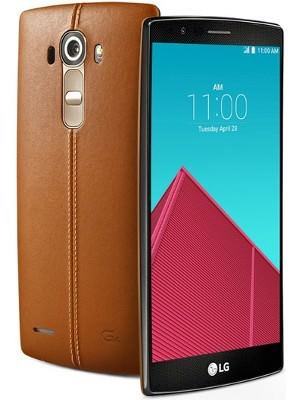 While budget and mid-range smartphones are rocking the sales and popularity charts, high-end smartphones have their own charm. After Samsung and HTC, who have already released their flagship offerings for the Indian market, the Korean smartphone maker LG has also brought its latest flagship in the subcontinent. Dubbed the G4, the device is aimed squarely at consumers who absolutely want the best. LG is bringing the dual-SIM version to India, and the device succeeds the G3 (review | FAQs). While it might not seem much different at first glance, actually offers some serious upgrades. 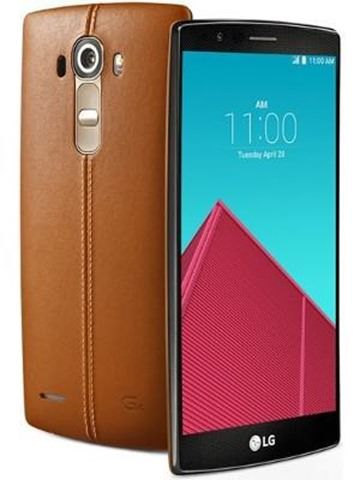 The LG G3 was quintessentially a phablet with its 5.5-inch display, and its successor is no different. Thankfully though, LG hasn’t increased the screen size, otherwise the G4 would have been closer to the tablet category rather than phones. The 5.5-inch Quantum display on the G4 bears the same resolution of 2,560 x 1,450 pixels, translating into a crisp pixel density of 534ppi. The Gorilla Glass 3 makes the display resilient against scratches.

While the size of the display remains the same, LG has utilised a ‘slim arc’ design for the smartphone, which means it features a slight curve at the back and its thickness varies from 6.3 to 9.8mm. The manufacturer has also given attention to the style aspect as users can purchase the G4 featuring a leather back apart from the usual plastic variant. The real leather version is available in a choice of three different colours, including brown, black and red, while the plastic model can be bought in white, grey or gold.

Inside the beautiful exterior, the LG G4 hides a Qualcomm Snapdragon 808 hexa-core chipset, which is a combination of 1.4GHz dual-core and 1.8GHz quad-core processors. The 64-bit SoC is complemented well with 3GB RAM. The phablet ships with 32GB storage that can be further increased with the use of a microSD card – with cards up to 2TB supported.

In the connectivity department, the LG G4 offers 4G (compatible with both bands in India) and accepts a pair of nano-SIM cards. Other features for staying connected include Wi-Fi, Bluetooth, NFC and GPS. 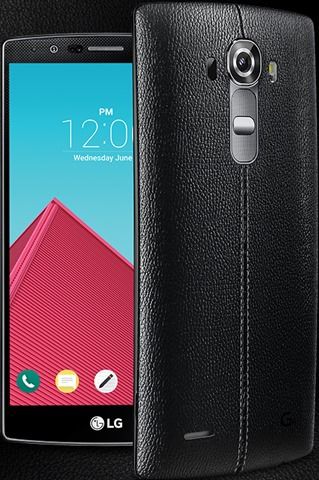 For imaging, the G4 comes equipped with a 16-megapixel optically-stabilised sensor and f/1.8 aperture, supplemented by a dual-LED flash. At the front, the phone sports a 8MP snapper allowing users to capture high-quality selfies or making video calls.

Android Lollipop 5.1 takes care of the software front, and is topped with LG’s custom skin labelled Optimus UX 4.0. Providing juice to the LG G4 is a removable 3,000mAh Li-ion battery that promises up to 20 hours of talktime on 3G.

The LG G4 is priced at Rs 51,000 and will be competing against Samsung’s Galaxy S6 duo (Galaxy S6 edge review) and the HTC One M9+ (first impressions). LG is bundling a few goodies for free, including 100GB of Google Drive storage for two years.