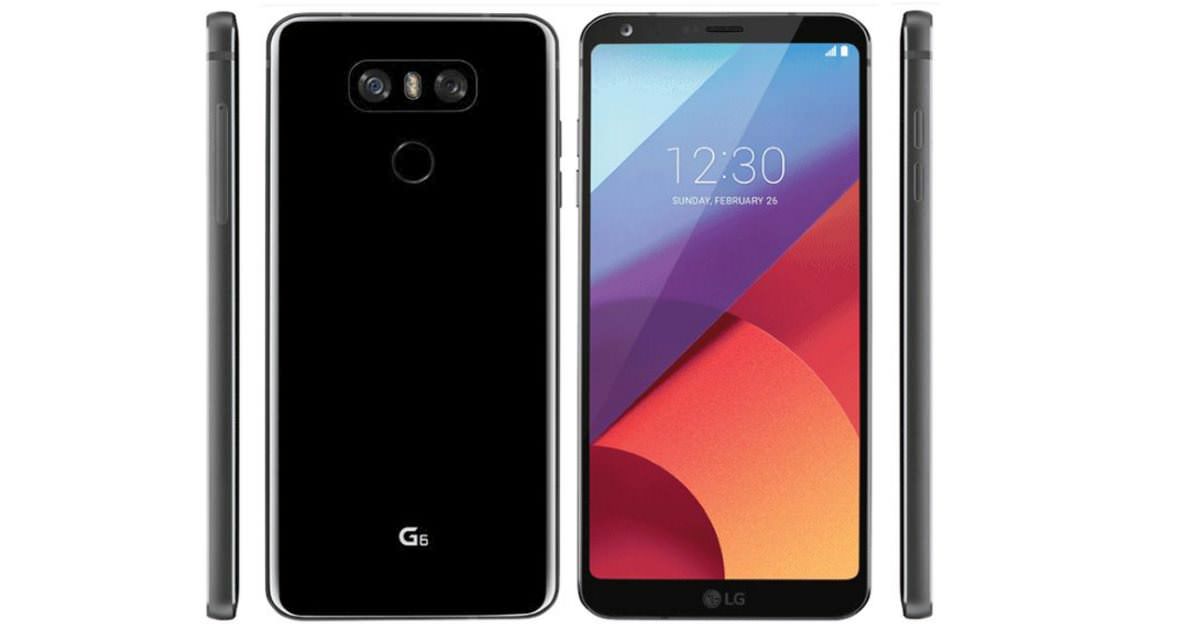 LG has been teasing its latest flagship, the G6, since the past few weeks, revealing some of its key specs in teasers. Today, at its pre-MWC event in Barcelona, the Korean giant has unleashed the LG G6 to the world. As announced earlier, the LG G6 flaunts a huge FullVision screen with an aspect ratio of 18:9, which as per LG, provides a more immersive viewing experience and offers easier multi-tasking. The phone sports extremely narrow bezels, which results in a screen-to-body ratio of about 90 percent. The latest LG flagship is also resistant to water and dust, thanks to IP68 certification. It is being touted as the world’s first smartphone to offer Dolby Vision. 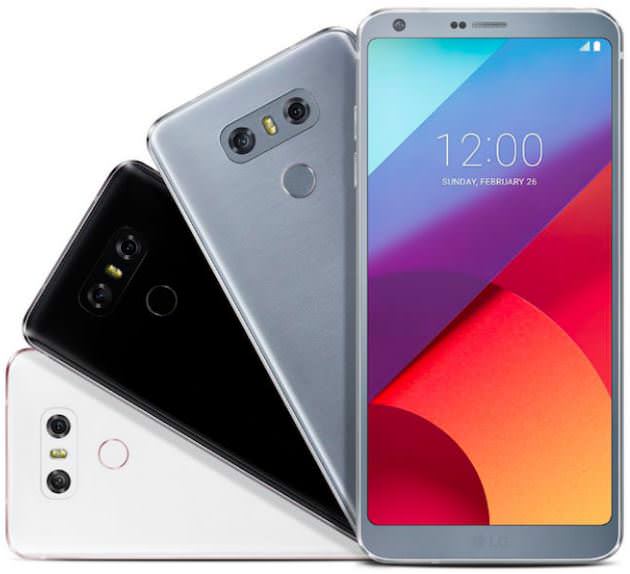 While the LG G5 opted for a modular design, the LG G6 has ditched that in favour of a metal and glass sandwich design. The phone boots Android Nougat out of the box with the brand’s UX 6.0, which is specially customised to maximise the advantages of the device’s expansive FullVision display. The UX 6.0 offers a differentiated experience for viewing content such as videos and web browsing. LG says that the smartly-designed GUI enables opening two perfectly square windows side by side. The device also comes pre-loaded with the Google Assistant, which makes it the first smartphone after the Pixel duo to offer it.

Coming to the other specs, the LG G6 flaunts a 5.7-inch quad-HD+ FullVision display. The software is capable of changing the aspect ratio of any content in 18:9 ratio. The phone is powered by a Qualcomm Snapdragon 821 SoC, mated to 4GB of RAM. The handset comes in 32GB and 64GB expandable storage variants. The fingerprint sensor is located on the back below the primary shooters. Talking about the camera, the device gets two 13-megapixel cameras on the back with a dual LED flash, HDR 10, OIS, 4K video recording, 360-degree panorama, square camera grid shots and 125-degree angle of view. For selfies, it sports an 5-megapixel front shooter with 100-degree field of view for group selfies.

The LG G6 will be available in three attractive hues – Mystic White, Astro Black and Ice Platinum. The phone will come bundled with free in-game content worth $200 that can be availed via the Google Play Store.