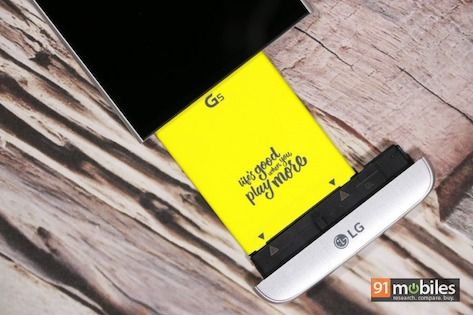 “While the unique features of the LG G5 did set it apart from its competitors, the device was still not a fan favourite”

LG’s cameo with modular accessories has been fairly short-lived with the company’s flagship smartphone, the G5 (review) failing to generate enough hype. It’s not surprising then that the LG G6 will reportedly not come with support for the “Friends” modular accessories. 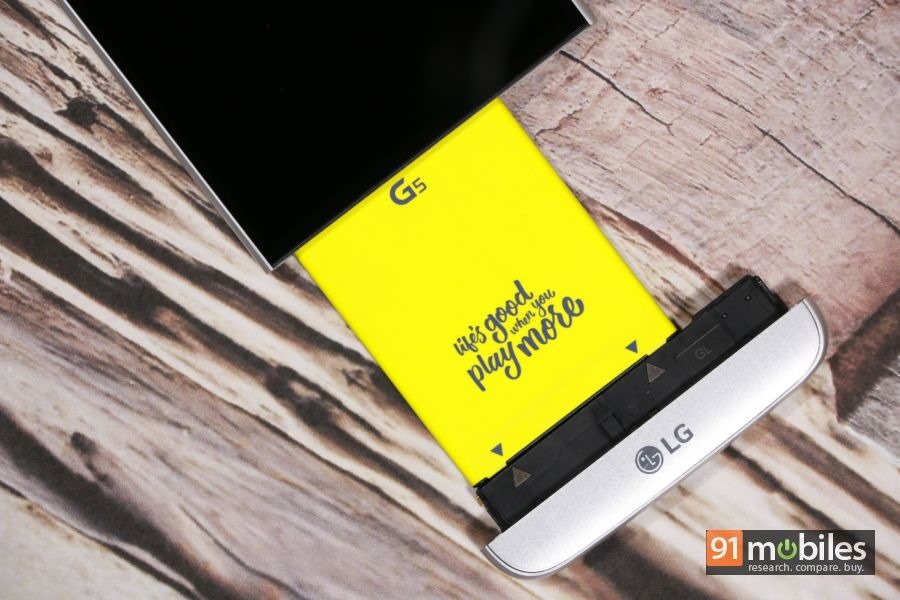 While some might have thought that a second device would help LG improve its concept of modularity, sources from South Korea claim that the company has not only dropped the idea, but has also replaced some of the staff who were working on the LG G5. While the unique features of the LG G5 did set it apart from its competitors, the device was still not a fan favourite as consumers didn’t want to pay for expensive addons after having paid a premium for the smartphone already. Adding more insult to injury was the well received Moto Z from Motorola, which pretty much nailed the modularity concept. 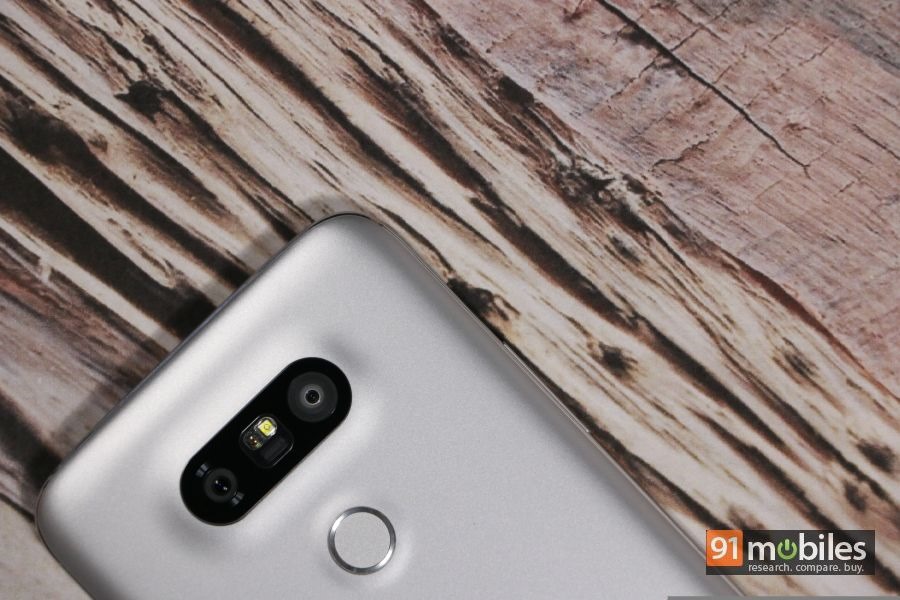 That being said, the LG G6 is said to be available in stores in spring 2017, and the smartphone is said to come equipped with some unknown features that have never been seen on an LG device before. A spokesperson from LG wasn’t available to comment on any of these speculations.