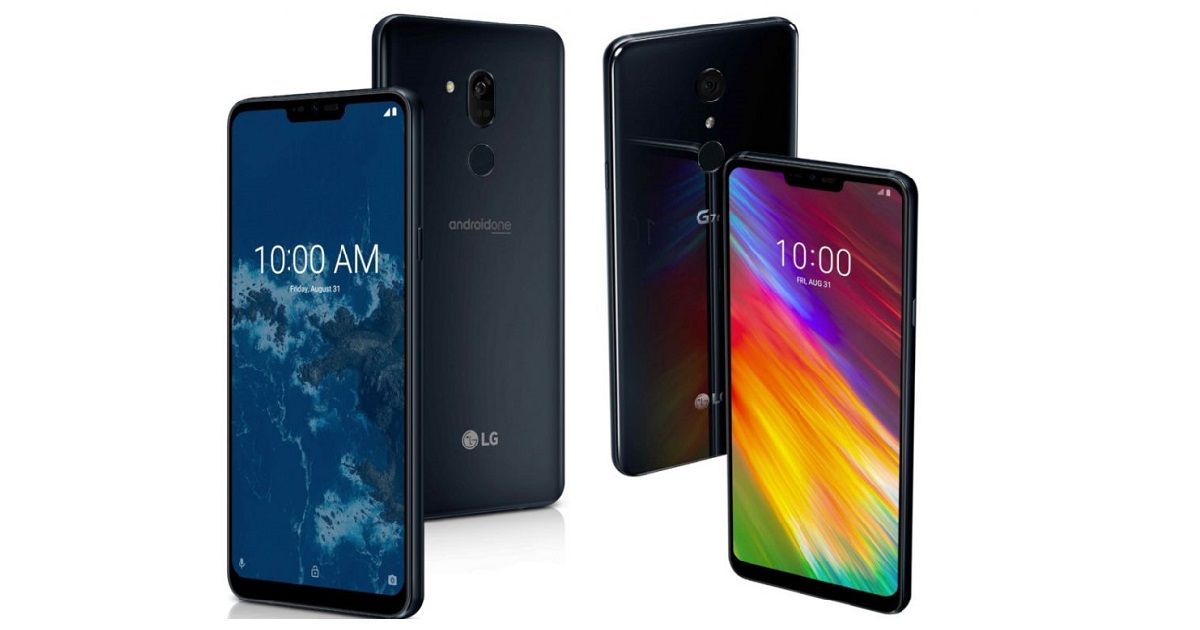 “The G7 One smartphone is first of LG’s kind with Android One and stock-Android 8.1 Oreo preloaded”

LG released its flagship smartphone, the G7+ ThinQ (review) earlier this month in India. The company has now gone ahead and announced a couple of new G-series smartphones dubbed as the LG G7 One and LG G7 Fit, with the former being an Android One smartphone. Both handsets, which flaunt military-grade durability, are IP68 water and dust certified, and sport a 6.1-inch QHD+ IPS display with an aspect ratio of 19.5:9. 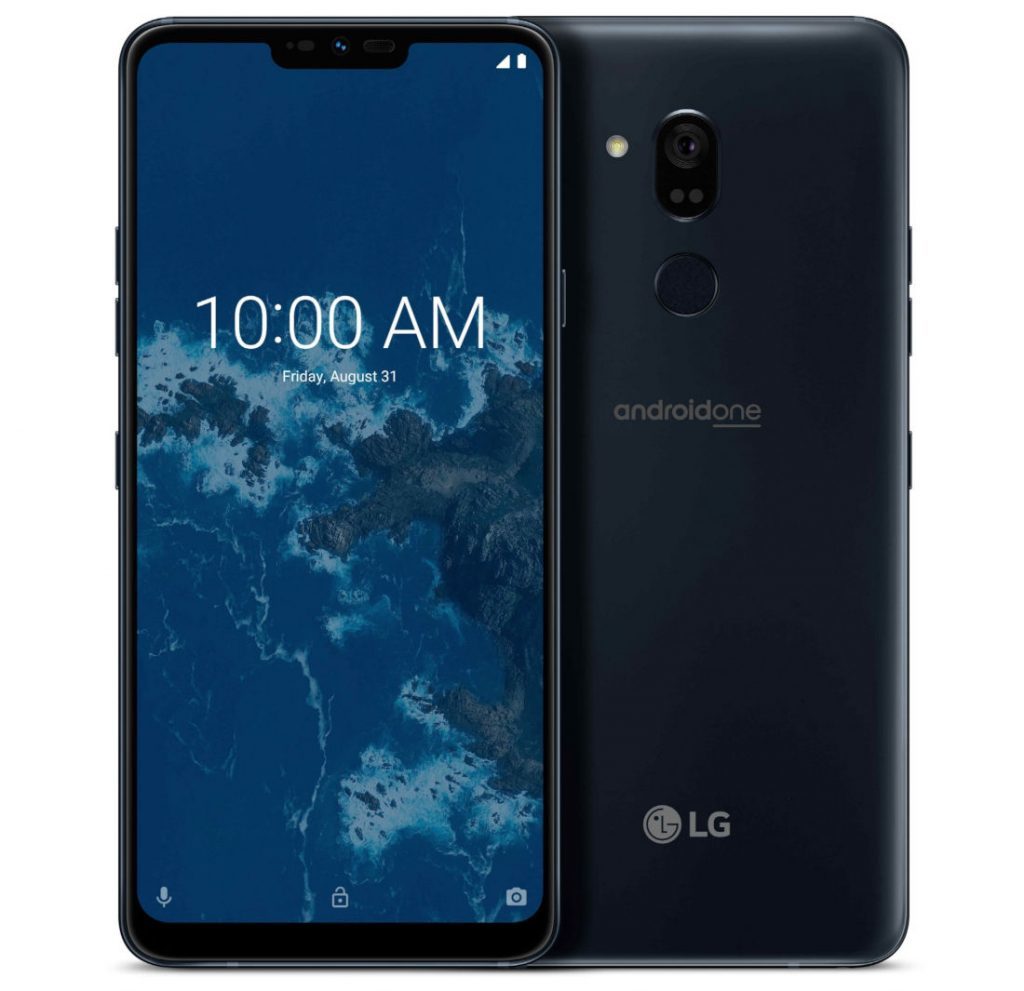 Coming to the specifications, except for the SoC and software, there isn’t much difference between the two phones. The LG G7 One is the company’s first smartphone that boots on stock Android, and since it’s an Android One handset, you’ll get timely software updates directly from Google. It’s powered by last year’s flagship chipset — Snapdragon 835, which is aided by 4GB LPDDR4x RAM. The LG G7 Fit, on the other hand, rocks a dated quad-core Snapdragon 821 mobile platform paired with the same 4GB LPDDR4x RAM and runs Android 8.1 Oreo-based LG UX. 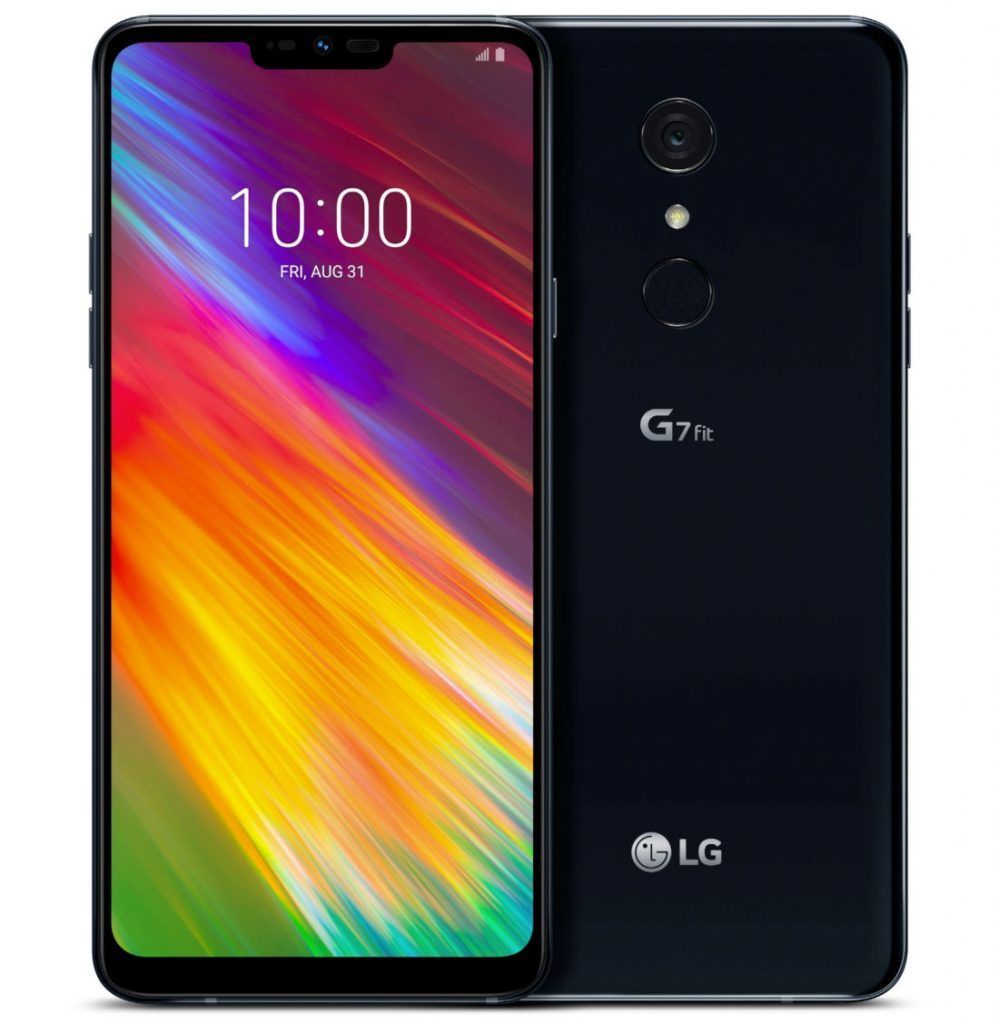 While the LG G7 One offers just 32GB inbuilt storage, the G7 Fit comes in two storage variants of 32GB and 64GB. You can expand the storage on both devices up to 2TB using a microSD card.

For photography, the G7 One and G7 Fit both get a 16-megapixel sensor at the rear panel with f/1.6 aperture lens, 71-degree wide-angle lens, and LED flash. For selfies, they employ an 8-megapixel snapper with 80-degree wide-angle lens and f/1.9 aperture lens. Other features include a 3,000mAh battery with Quick Charge 3.0, rear-mounted fingerprint sensor, and dedicated Google Assitant button on the right edge. Both smartphones are equipped with Boombox Speaker, 32-bit Advanced Hi-Fi Quad DAC, and 3.5mm headphone jack.

LG hasn’t revealed the pricing and availability of either of the devices yet. However, both G7 One and G7 Fit will be showcased at the IFA later this week, and we expect the missing details to be out then. The LG G7 One will be available in New Aurora Black and New Moroccan Blue colour options, while the LG G7 Fit is said to come in New Platinum Gray and New Aurora Black colours.