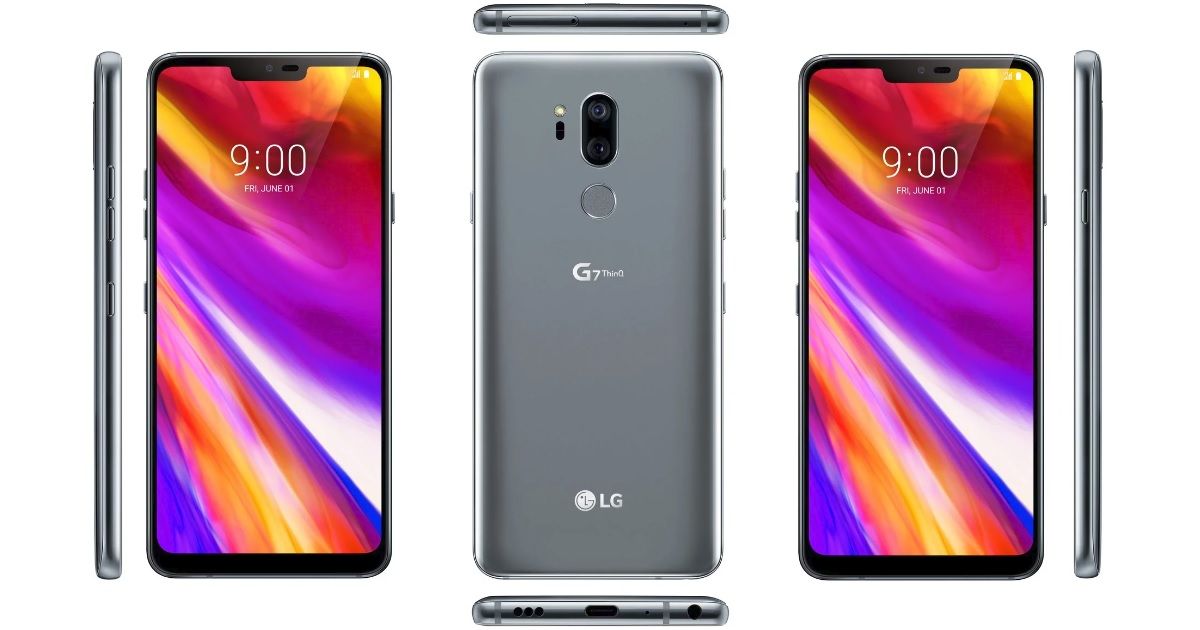 Earlier this year in May at an event in New York, LG introduced its latest flagship smartphone called the G7 ThinQ. Today, the company has launched the handset’s higher-end variant, the G7+ ThinQ in the Indian market. The high-end offering features a notch above the screen, the top-of-the-line processor from Qualcomm, dual cameras at the rear with AI integration, and Android 8.1 Oreo out of the box. 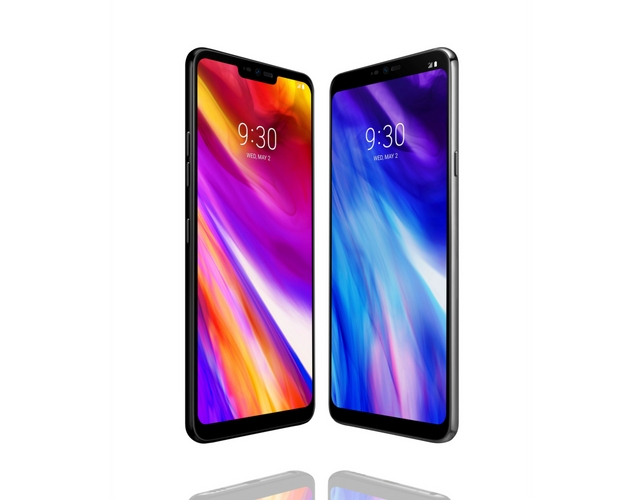 The LG G7+ ThinQ sports a metal frame and a glass back. At the rear, the smartphone features a fingerprint reader. The phone also comes equipped with a dedicated hardware key, which can be pressed one time to summon Google Assistant, while a double-press will trigger Google Lens. The handset comes with a 6.1-inch QHD+ (3120 x 1440 pixels) display featuring an aspect ratio of 19.5:9. Powering the handset is an octa-core Qualcomm Snapdragon 845 SoC. The processor is further accompanied by 6GB RAM and 128GB of expandable storage. The smartphone gets IP68 certification for resistance against dust and water. The handset is equipped with DTS: X and Hi-Fi Quad DAC, which delivers an immersive media experience when paired with high-impedance earphones. The phone also offers Super Far Field Voice Recognition and a highly sensitive microphone, which can recognise voice commands from up to five metres.

For imaging, the LG G7+ ThinQ flaunts a 16-megapixel f/1.6 primary camera at the rear, accompanied by a 16MP sensor with a super wide-angle lens. On the front, there’s an 8MP f/1.9 shooter for selfies and video calling. In terms of the connectivity, the handset offers 4G LTE, Bluetooth, Wi-Fi, NFC, and GPS with GLONASS. A 3,000mAh battery with fast charging keeps the phone running.

The LG G7+ ThinQ has been priced competitively at Rs 39,990, and will be available exclusively on Flipkart starting August 10th.