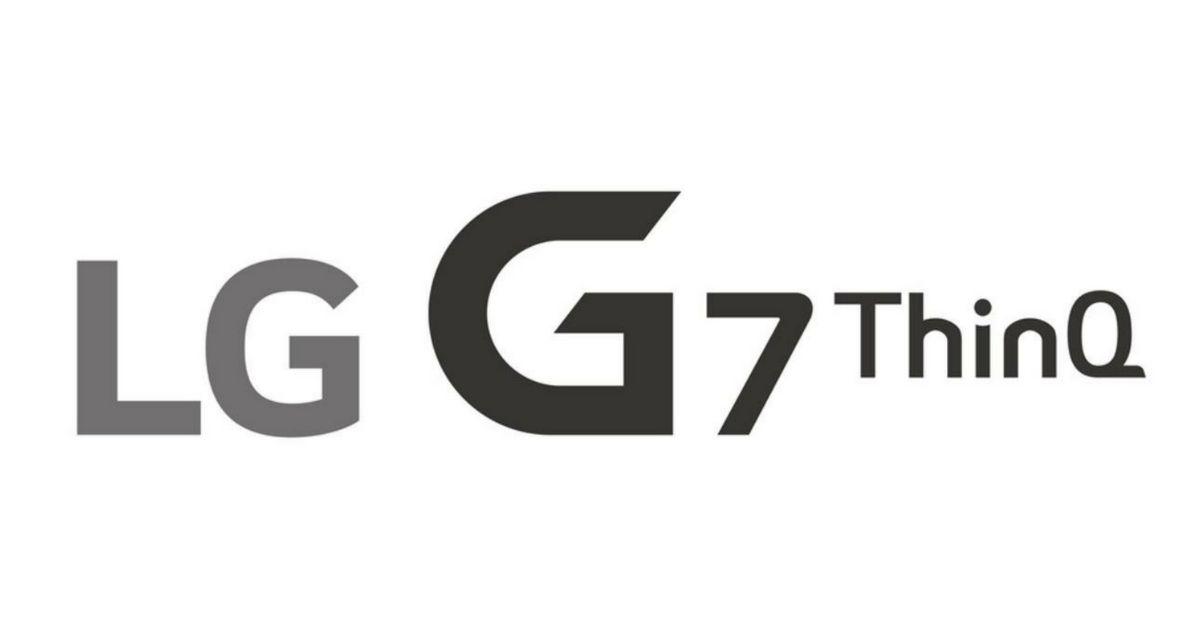 “The G7 ThinQ will be unveiled on May 2nd at New York, followed by the public launch on May 3rd in Seoul”

Up until now, there were talks about LG G7 ThinQ coming along with the regular LG G7 and its plus variant. Just today, we saw a new leak revealing all five colour options, which will be offered on the LG G7 ThinQ. Before that, the smartphone was spotted in an alleged hands-on image, revealing the design of the smartphone. Now, the brand has gone ahead and put all speculations to rest by announcing that the smartphone will be unveiled on May 2nd in New York and will be launched on May 3rd in Seoul.

According to the press release on the brand’s official website, LG claims that the LG G7 ThinQ will come with improved AI capabilities. According to the previous reports, LG G7 ThinQ is tipped to come with a 6.1-inch display, flaunting the 19:9 aspect ratio with the cutout on top. At the handset’s core, top-tier Snapdragon 845 SoC is expected to be mated to 4GB RAM and 64GB of storage. In the optics department, the smartphone is said to come with a pair of 16MP shooters on the back and 8MP selfie shooter. A 3,000mAh battery and Android Oreo complete the expected spec sheet.

Ha Jeong-wook, Managing Director at LG Electronics, said “Since smart phones have focused on filling new functions and more functions so far, it is time for us to find solutions to how convenient customers actually use them. We will show the convenience that we have not seen until now by concentrating the accumulated AI technology,” in the company’s release.

As of now, LG has not officially revealed any other details regarding the upcoming smartphone. We will bring your accurate details and information once the brand launches the smartphone, stay tuned.