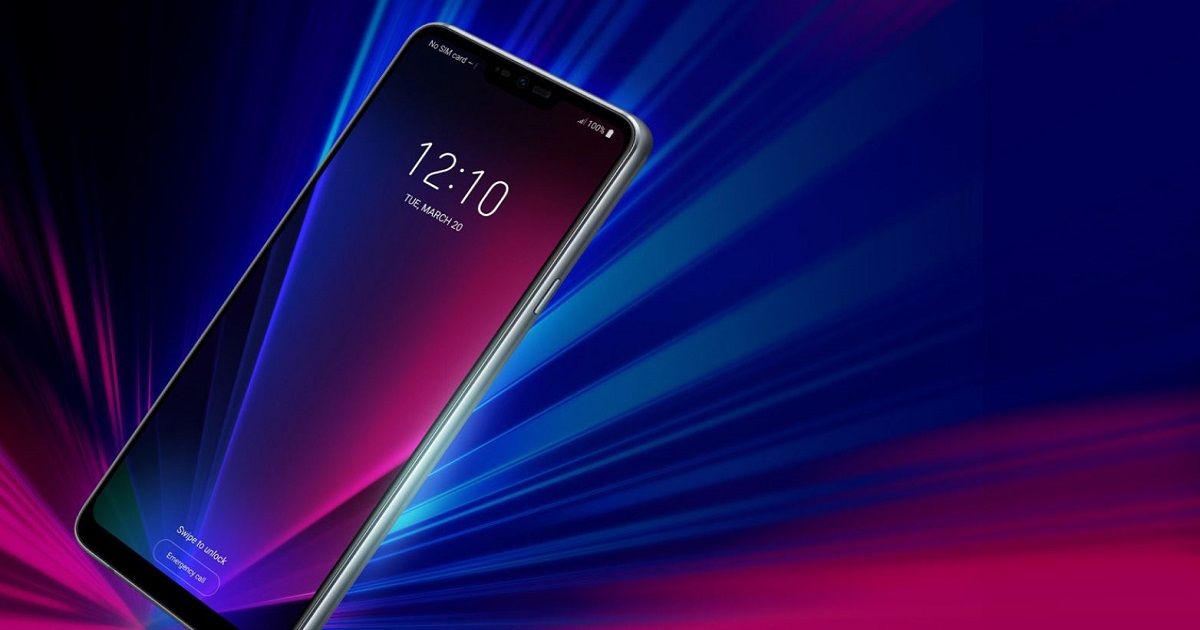 LG is all set to launch its flagship for the year – the G7 ThinQ. The smartphone will be unveiled on May 2nd at an event in New York. The upcoming flagship has already been subjected to extensive leaks and speculations in the past, with the most recent leak showing the ability to customise the display notch. Now, a day ahead of the official announcement, the LG G7 ThinQ has been spotted in a couple of live images from China. 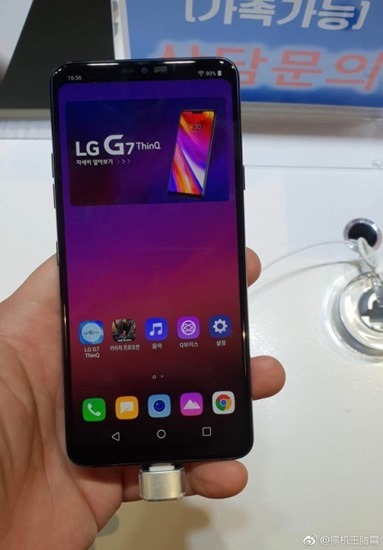 In the images, we get a look at the front and rear panel of the handset. On the front, we can see the taller 18:9 display with the notch turned off. From the previous leak, it has been revealed that the upcoming LG G7 ThinQ will give users the option to hide the display notch by adding a virtual bezel on the top. Further, there is allegedly an option to switch between a rounder or more edgier corners on the top. It also has the setting to apply a custom colour to the bezel. On the rear panel, we can see the-dual camera module, LED flash, fingerprint scanner and the G7 ThinQ branding. 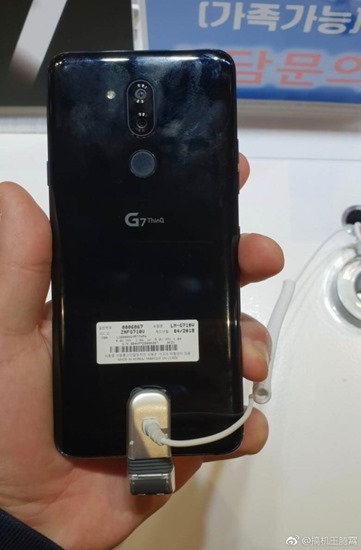 We won’t have to wait long to see if these images are indeed real, as the G7 ThinQ will go official tomorrow.