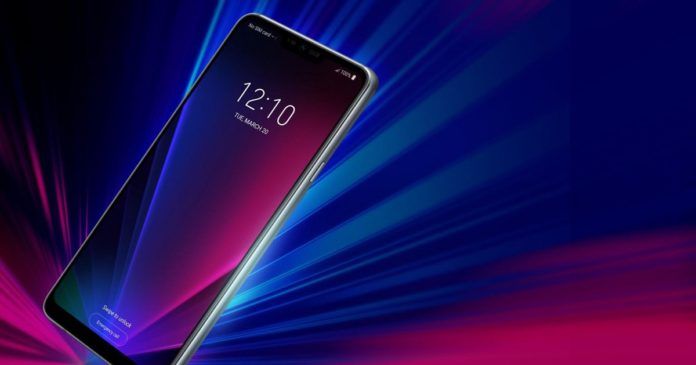 LG’s upcoming flagship is one of the most anticipated smartphone launches of the year. Dubbed the G7 ThinQ, it’s fast approaching its launch date, as the South Korean company has announced that the handset will be unveiled on May 2nd at New York, followed by the public launch on May 3rd in Seoul. Now, we have got our first look at what appears to be the official render of the upcoming flagship courtesy the noted tipster, Evan Blass.

In the render shared by Blass, we can see that the brand will be launching the smartphone with a display notch and a bezel at the bottom. The design is in line with what we have already seen in the latest leaked case renders of the smartphone. The leaked official render also reveals the metal chassis of the LG G7 ThinQ. Also, it can be seen sporting the side-mounted power button, which means the button is no longer embedded in the fingerprint scanner. From the previous leaks, we know that the phone might come with a dedicated AI button, 3.5mm audio jack, and a USB Type-C port. 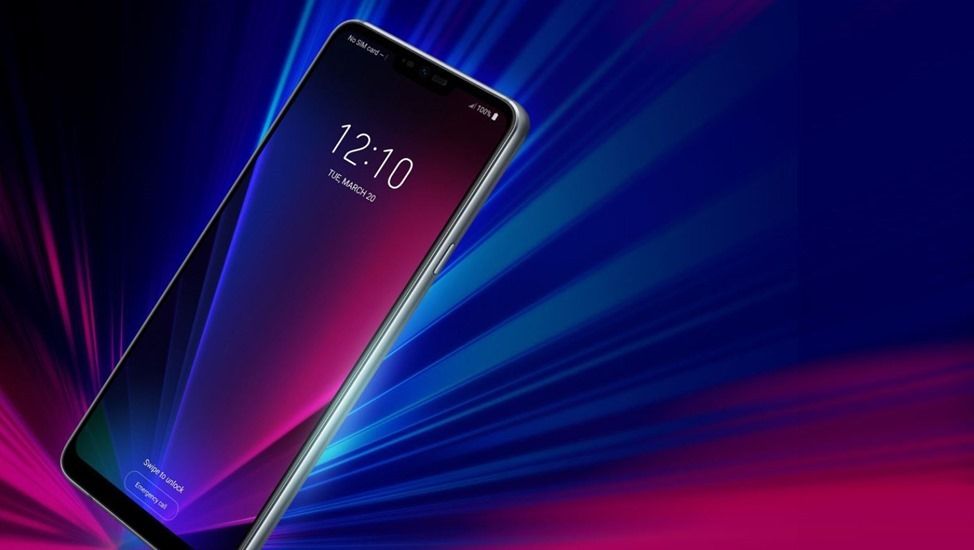 As for the specifications, the LG G7 ThinQ is expected to come with a 6.1-inch display and Snapdragon 845 SoC, accompanied by 4GB RAM. The onboard storage on the smartphone is rumoured to be 64GB, which can be expanded further using a microSD card. For cameras, the device is said to come with a pair of 16-megapixel shooters at the back, with primary sensor flaunting an industry-first f/1.4 aperture. The selfie camera on the phone is expected to be an 8-megapixel unit. The device is rumoured to be powered by a 3,000mAh battery.

We will get more details about the G7 ThinQ on May 2nd, including its pricing and availability details, so wouldn’t have to wait for long to know what all LG has to offer with its newest flagship.