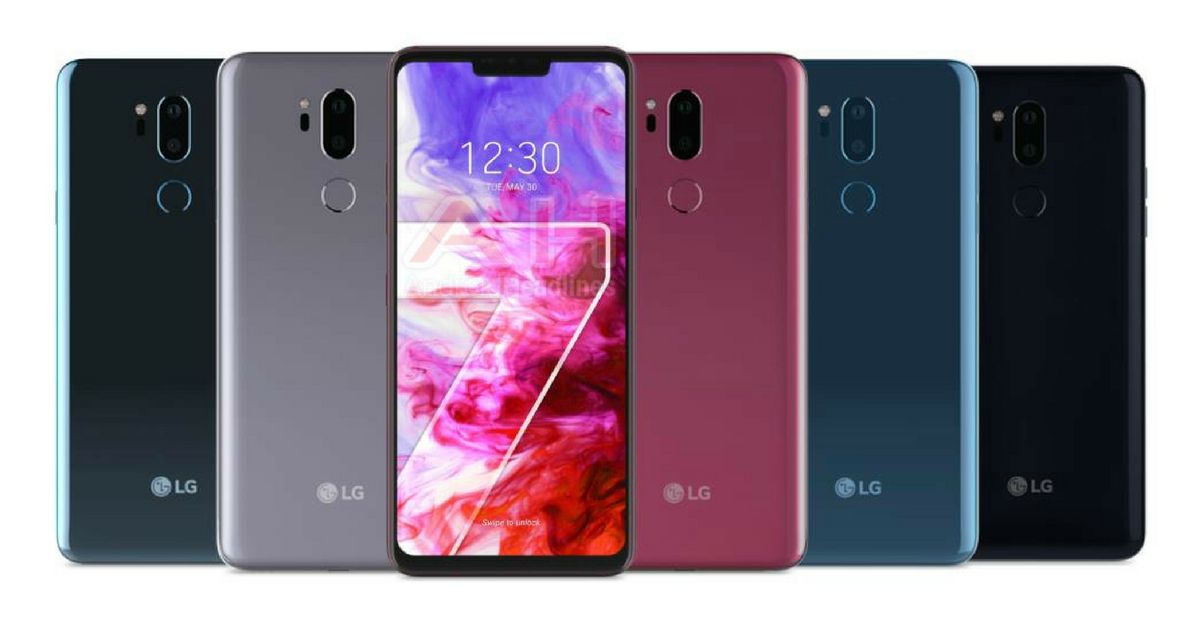 “The G7 ThinQ is rumoured to come with the top-tier Snapdragon 845 processor and 18:9 display”

Now that Samsung is already done with its flagship launches for the year, all eyes are on the rival brand – LG. Every year, both brands are usually in a race to launch their respective flagships and this year, there were speculations that the companies will be launching their smartphones earlier than usual. However, as Samsung has already done its part, LG is now the centre of attention. LG’s next is speculated to be called LG G7 ThinQ, along the lines of LG V30s ThinQ (first impressions), which was launched at MWC this year. The handset has already been spotted in CAD-based renders and alleged hands-on images. Now, a new image has popped up on the Internet and is speculated to be the official render of the upcoming LG G7 ThinQ. 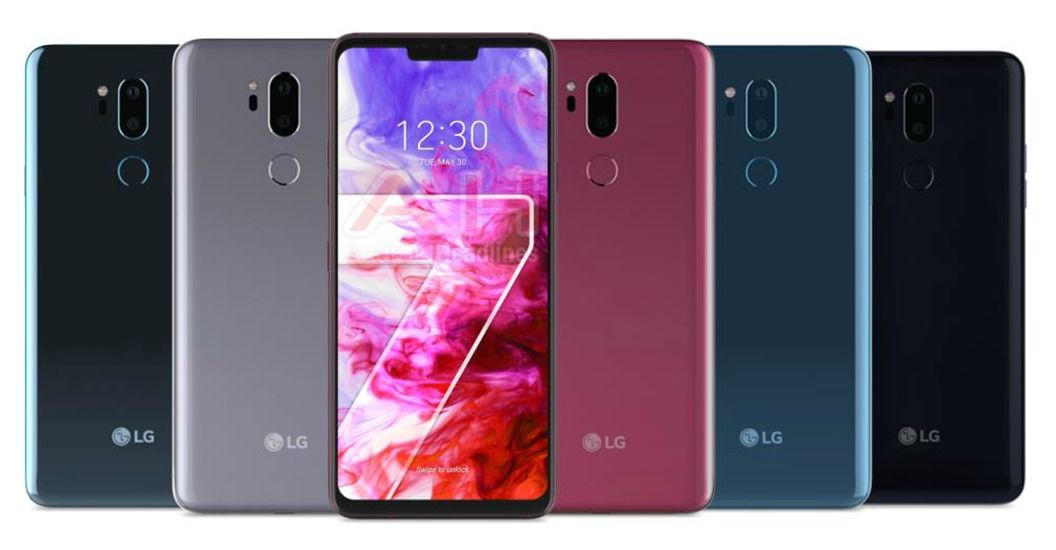 The new image has been obtained exclusively by AndroidHeadlines, and the publication has claimed the render to be authentic. In the image, we can see the LG G7 ThinQ in five colour options. The exact names of the variants have been revealed to be – Aurora Black, Platinum Grey, Moroccan Blue, Moroccan Blue (Matte), and Raspberry Rose. Further, as it is usually the case with colour options, we can expect the availability to vary from region to region and telecom operators. The newly leaked render image suggests that the smartphone will come with a notched display, dual rear camera module, rear fingerprint scanner, side-mounted power and AI button, and unibody design. 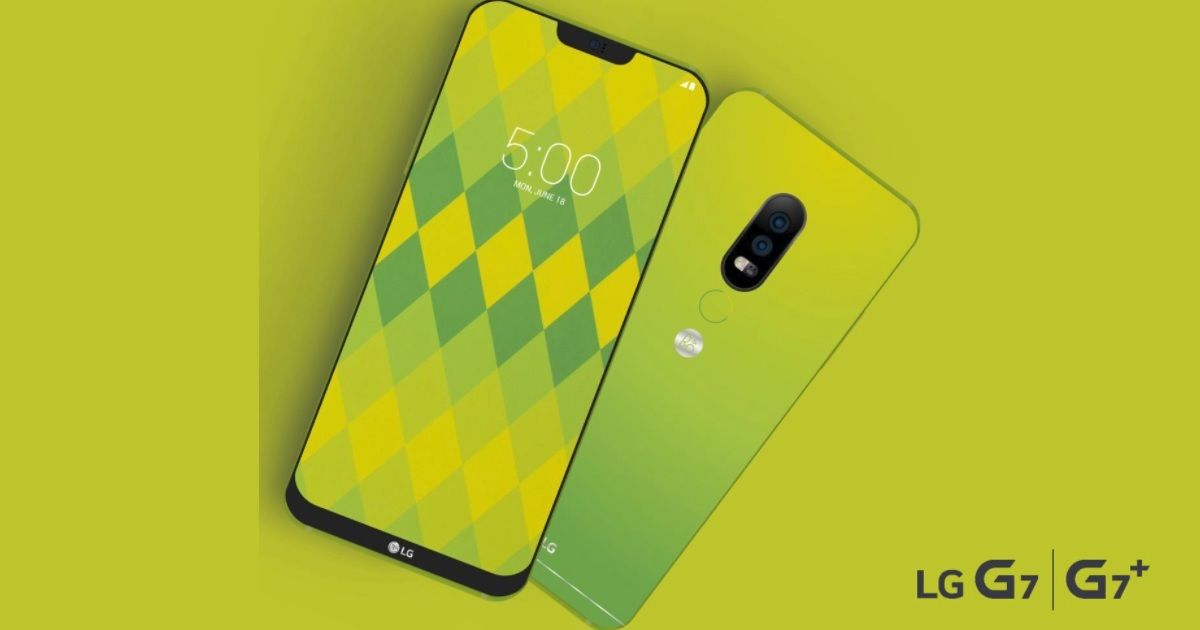 Coming to the spec sheet, LG G7 ThinQ is speculated to ship with a 6.1-inch display, flaunting the 19:9 aspect ratio. The performance of the handset is expected to be driven by the top-tier Snapdragon 845 processor. The processor is said to be paired with 4GB RAM and 64GB of storage. For cameras, the LG G7 ThinQ has been tipped to come with a pair of 16-megapixel shooters on the back, one of which is supposed to have an industry first aperture size of f/1.4. In the front, there is an 8-megapixel camera for selfies and video calling. Other expected features include a 3,000mAh battery, IP68 certified body, and support for HDR 10 standard.

At this point, however, the launch timeline for the upcoming flagship is not known. We will bring you more updates as and when they appear, so stay tuned.

LG K62 and LG K52 launched with four rear cameras: everything else you need to know