LG is reportedly going to release a flagship smartphone at the upcoming Mobile World Congress (MWC) 2019 in Barcelona, Spain. As reported by Android Authority, the South Korean phone maker won’t miss the world’s largest tech trade show to launch its next-gen flagship offering, allegedly dubbed as LG G8. Of course, it’ll have the ThinQ branding that has become customary with several LG products. 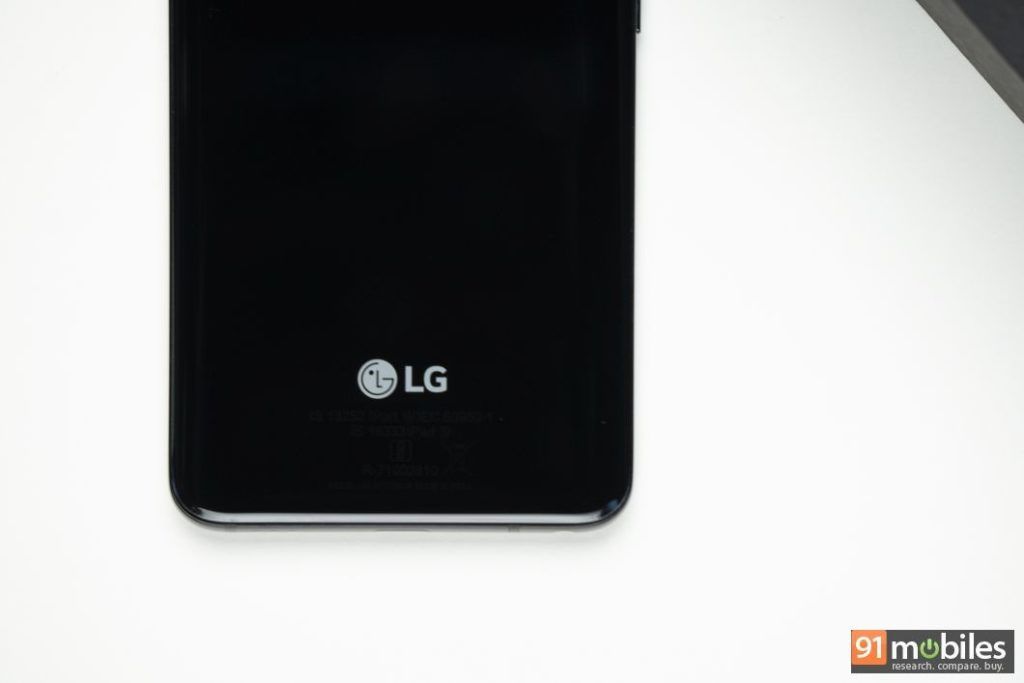 If so, it would be after a gap of a year that LG will be going for G-series phone launch in MWC. The last time it happened, it was the LG G6 smartphone announced back in 2017. Its successor was – the LG G7+ ThinQ – was introduced at a separate event last year. However, returning to the usual norm with G8 won’t be an easy going for LG as it’ll face competition from Xiaomi who is also planning to launch a device side by side.

Meanwhile, the report further adds that the company also wants to accelerate its production in 2019. The statement seems contrary to LG’s previous stand to launch new products only when the technology has matured. 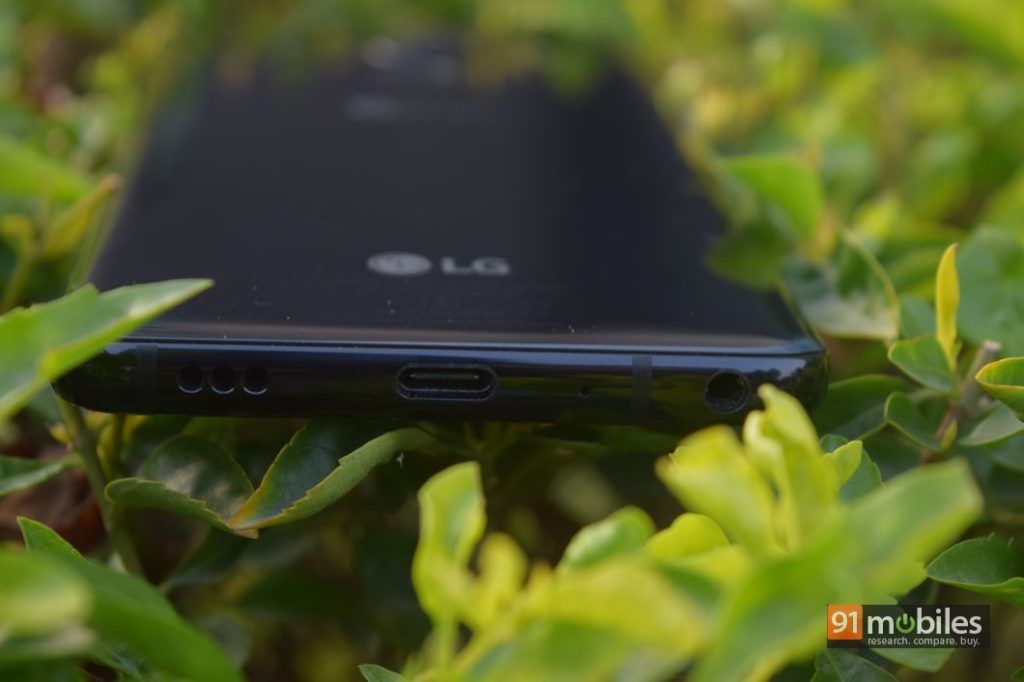 The specifications of the LG G8 (ThinQ) are vague at the moment, however, a couple of leaks suggest that it could come with 5G cellular connectivity and ‘sound on display’ speakers that would be similar to under-display cantilever-conduction speaker seen on the first-gen Xiaomi Mi Mix smartphone. Since the handset is expected to be a flagship offering, nothing short of Snapdragon 855 chipset could be expected. While OLED should be a go-to panel for the phone, you can’t say that for sure considering LG G7 ThinQ was launched with an LCD screen.

That’s all we know so far, but for further updates stay tuned to 91Mobiles.