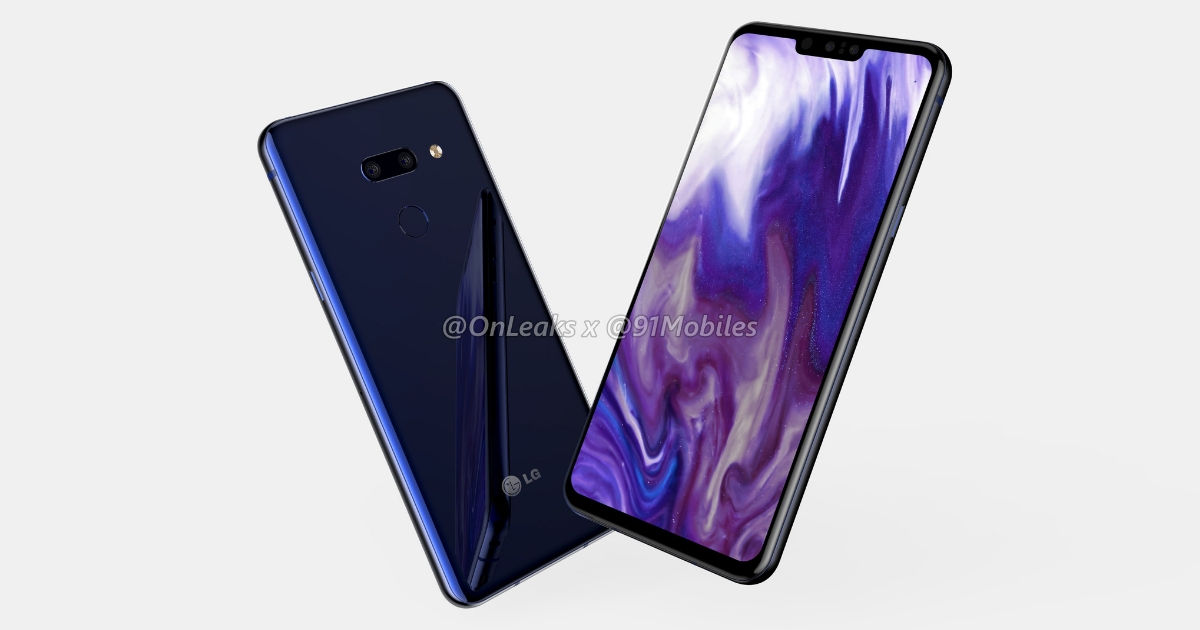 So many leaks and reports regarding LG’s upcoming G8 ThinQ smartphone have come out that we’re left wondering what new information will the Korean manufacturer be able to disperse during the official unveiling later this month. And now, thanks to a Redditor, we have the pricing details of the flagship. The LG G8 ThinQ will apparently carry a price tag of 1,199.99 CAD (approximately Rs 64,000) for the 128GB variant. Although this price is substantially more than what LG G7 ThinQ costed in India at the time of its launch, there are a couple of pointers to note here.

First of all, this appears to be the Canadian pricing of the smartphone and is not reflective of LG’s pricing standards in other markets. Secondly, the variant in question is featuring 128GB of internal storage, which is double the internal memory of G7 ThinQ’s base variant. Then there are spec upgrades to consider… as the LG G8 ThinQ is expected to be powered by the latest Qualcomm Snapdragon 855 SoC and feature a notch display, a dual-camera setup at the back and a ToF (3D Time of Flight) camera on the front with 3D object tracking, face unlock, background blur and AR (Augmented Reality) features.

The smartphone is also said to house a bigger battery than its predecessor, however there hasn’t been any indication towards the inclusion of an in-display fingerprint reader. Apart from launching the G8 ThinQ launch on February 24th, LG is also expected to announce the 5G-capable V50 ThinQ smartphone during the event in Barcelona.