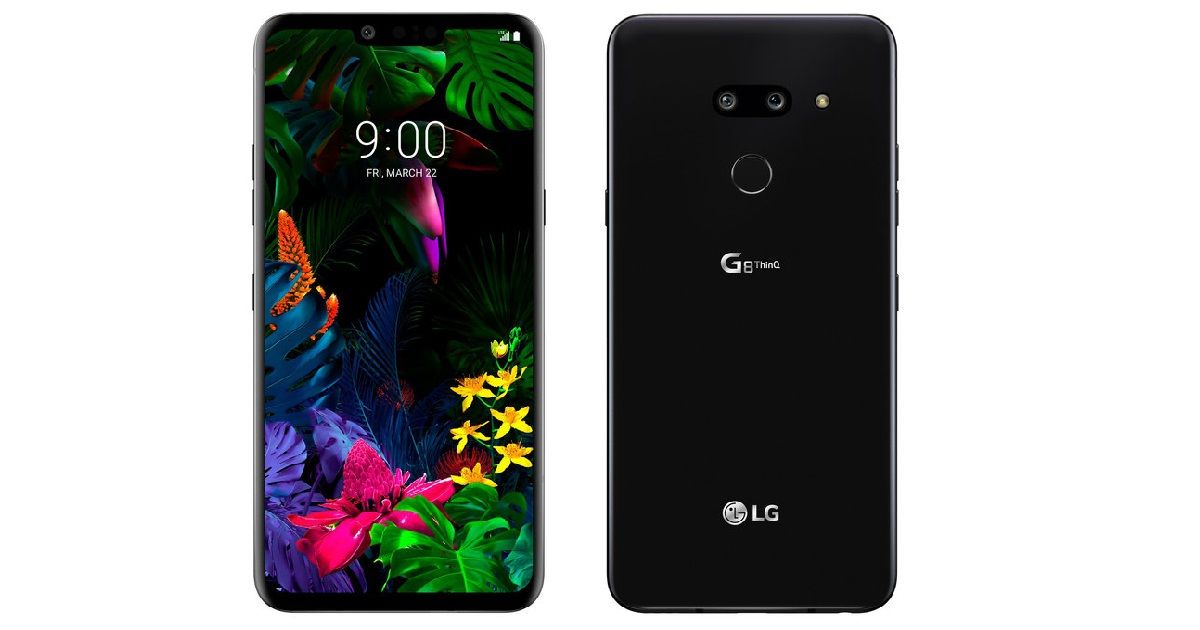 “The LG G8 ThinQ is a flagship offering with a 6.1-inch OLED display, dual rear cameras, and a 3,500mAh fast charging battery

With LG W series launch underway at an event in New Delhi, the South Korean company is targeting the affordable segment with its first online-only, India-centric smartphone series. However, the brand also has the premium segment in its sights. Advait Vaidya, Business Head – Mobile Computing, LG India in a conversation with 91mobiles revealed that the LG G8 ThinQ will be heading to the Indian market in August. While Vaidya said that the LG G8 ThinQ will be launched in the Indian market at some point in August, there is no concrete date for the launch event at the moment. The phone was originally unveiled at this year’s MWC in Barcelona as the brand’s one of the first  Snapdragon 855 flagship processor powered smartphones. Unfortunately, he didn’t reveal anything else about the G8 ThinQ including its price as well as availability for India. The phone is currently retailing in select markets for an equivalent of Rs 54,000.

To recall, the LG G8 ThinQ features a notch-bearing display and dual rear cameras, and MIL-STD810G certification for enhanced durability. The phone has a 6.1-inch FullVision OLED display bearing a resolution of 1,440 x 3,120 pixels and aspect ratio of 19.5:9. The Snapdragon 855 SoC on board is paired with 6GB of RAM and 128GB of native storage. At the rear, you have a 16MP primary camera, aided by a 12MP secondary snapper. For selfies, there’s an 8MP shooter with a Time-of-Flight (ToF) sensor, which the brand calls the Z camera. This sensor allows you to unlock the phone by holding your palm in front of the camera. 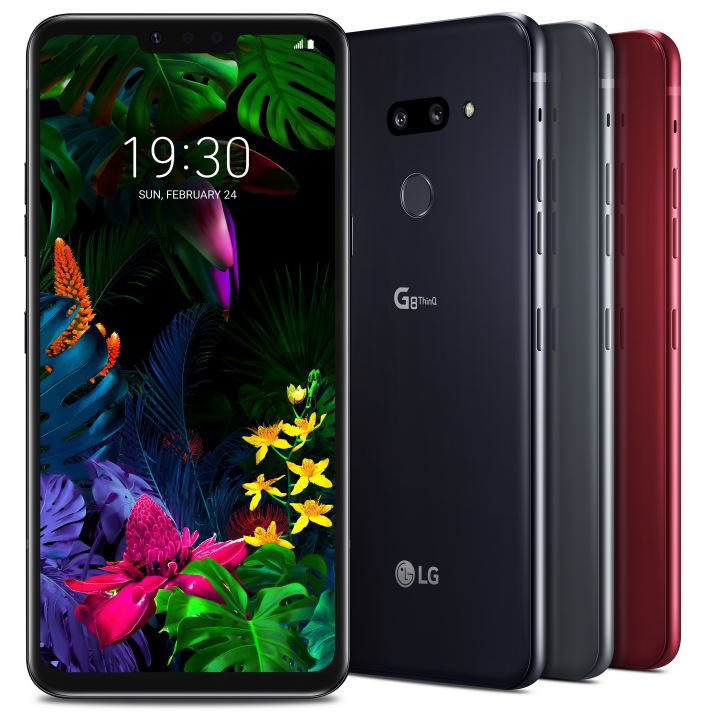 As for the other specifications, LG G8 ThinQ comes with the Crystal Sound OLED technology that allows utilising the screen as an audio amplifier. The phone is also equipped with DTS:X 3D Surround Sound, Hi-Fi Quad DAC, and Boombox speaker. Connectivity features include 4G LTE, dual-SIM slots, dual-band Wi-Fi, Bluetooth 5.0, and GPS with GLONASS. Lastly, a 3,500mAh battery with fast-charging tech completes the list of the specifications.