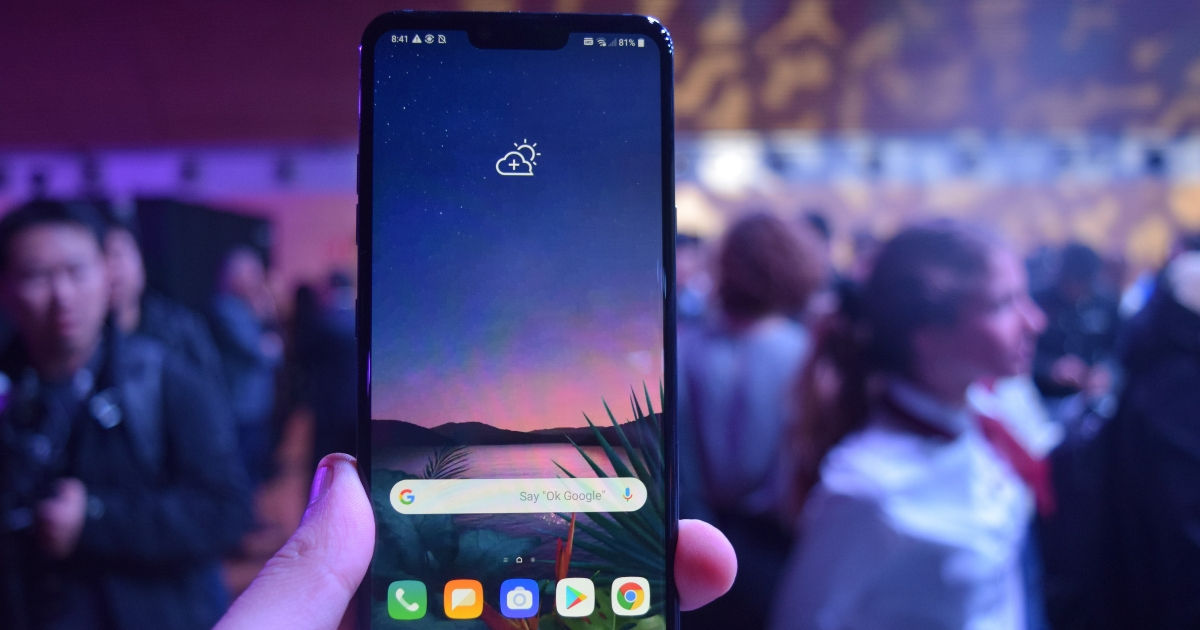 Pricing details with pre-order availability for LG G8 ThinQ have been revealed via a blog post on Monday. The South-Korean willing buyers can avail the device at a price tag of KRW 897,600 (approx. Rs 55,332) and it will be available for pre-booking in the country from March 15th to 20th. Moreover, it is also disclosed that the LG G8 ThinQ sale will be started from March 22nd. The device will be provided with a screen replacement facility for one year and will arrive with a free case.

The manufacturer had introduced the LG G8 ThinQ at Mobile World Congress in Barcelona this year along with two other devices called LG G8S ThinQ and LG V50 ThinQ 5G. The spec-sheet was revealed at the event, but no information was available for the pricing. The G8 ThinQ takes the slot under the LG G7 ThinQ that was launched last year. 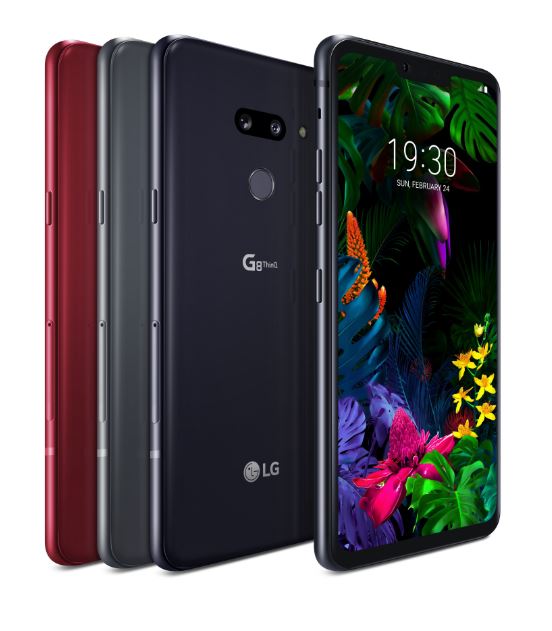 Speaking about the LG G8 ThinQ, it flaunts a 6.1-inch OLED display having the support for Quad HD+ (1,440 x 3,120 pixels) resolution and comes with 19.5:9 aspect ratio. Like its predecessor, the G8 ThinQ also arrives with a wide notch at the top of the screen and at the bottom there is a small chin.

Under the hood, it is powered by the Qualcomm’s latest top-in-the-line Snapdragon 855 processor. There is a 6GB RAM and the internal storage is 128GB that comes with expansion up to 2TB. The G8 ThinQ arrives with Android v9.0 (Pie) OS out-of-the-box.

In terms of optics, the device features a 12MP main sensor at the back, which is accompanied by a 12MP telephoto lens and a 16MP ultra wide-angle lens. At the front, there is an 8MP snapper that comes with a 3D ToF (Time of Flight) sensor. The G8 ThinQ gets a battery of 3,500mAh with fast charging option to keep it running.

Apart from the usual specifications, the device gets Crystal Sound OLED (CSO) technology, that uses the screen as an audio amplifier. It also features a 2-channel audio setup, Hi-Fi Quad DAC, DTS:X 3D Surround Sound, Master Quality Authenticated, and Boombox speaker. Besides these, the G8 ThinQ has IP68 certifications, which clearly indicates that it comes with water- and dust-resistance and military-grade durability.