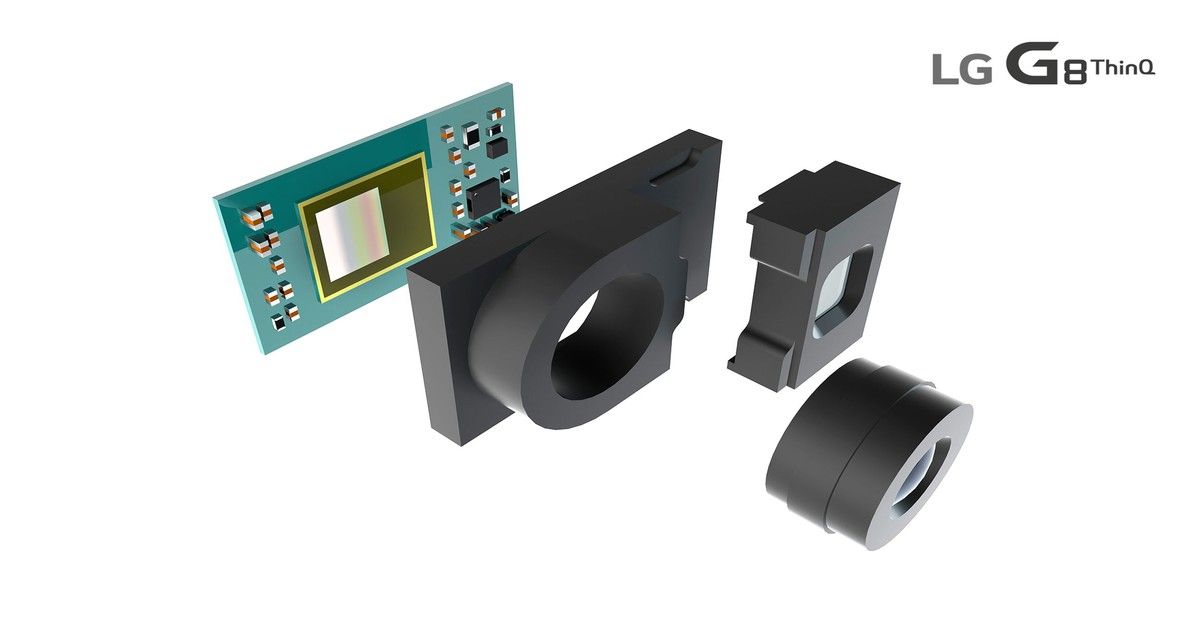 “LG has officially teased the first key feature of the LG G8 ThinQ and we could see more in the coming days.”

LG has made an official blog post today stating that it will be revealing the LG G7 ThinQ successor at MWC 2019. Furthermore, the Samsung rival has also revealed one of the key features of the LG G8 ThinQ on its official website. Sadly though, the post doesn’t give a sneak peek at the design of the handset even though enough renders of the smartphone have leaked in the past weeks revealing a lot about the device. As per the post, LG has collaborated with Infineon Technologies to introduce a 3D TOF front camera sensor in the LG G8 ThinQ. 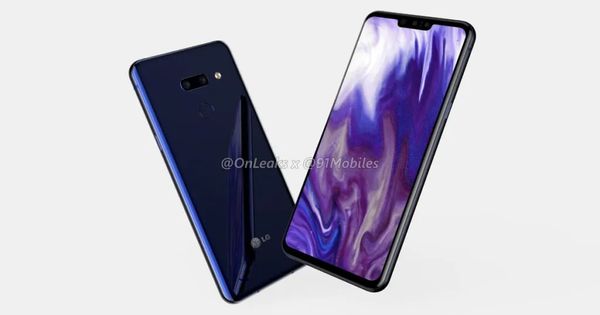 Not many details are available, but the post states that Infineon’s 3D sensor uses infrared light to make more accurate measurements as compared to other 3D technologies and hence comes with a remarkable accuracy rate. Obviously, the new tech will be used by LG to introduce a more secure and Face-ID like face unlock feature. Apparently, it could also have AR and VR implications that we know nothing about right now. 3D TOF sensors have started making the rounds in the smartphone segment recently with many OEMs like OPPO, and Honor including the sensor in their latest offerings.

We previously brought you exclusive renders of the LG G8 back in January and if that is any indication, we’re likely to see a more contemporary notch design on the flagship with dual rear cameras. Yes, dual rear cameras and not triple sensors. That’s what the current leaks suggest and there will be a rear fingerprint reader. However, do note that these renders could also be a representation of an early prototype or LG might have changed the design of the handset. Hence we could end up seeing a different design at the launch event at MWC 2019.