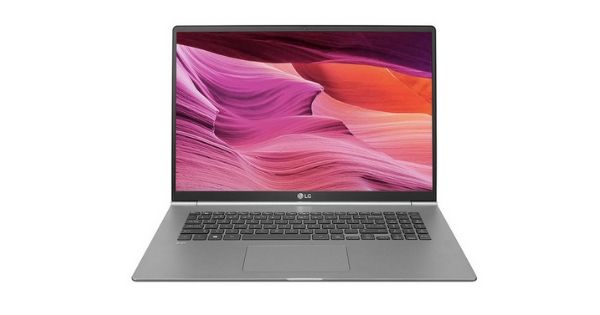 Update: LG has launched the three Gram laptops in India, with the same prices and specifications as given below.

LG has listed three new Gram laptops on its official India website, all of which are powered by 8th-generation Intel Core quad-core processors. Back in 2016, the Korean manufacturer had released two Gram laptops in the country. Now, LG — after a brief hiatus — is introducing three new notebooks in the subcontinent. LG’s Gram series is known for its super-light build and amazing battery life. In case you did not know, the LG Gram is named so because the 14-inch variants weigh less than a kilo, which is impressive indeed.

The new LG Gram laptops offer up to 17-inch displays and come powered by up to 8th-generation Intel Core i7 chipsets. The company has listed the laptops on its official website, revealing specifications, pricing, and other details. We expect the Korean giant to make an official announcement soon regarding the launch of the three new Gram variants. The listings on the website do not carry any official release dates either. The new variants carry the model numbers 14Z990-V, 15Z990-V, and 17Z990-V.