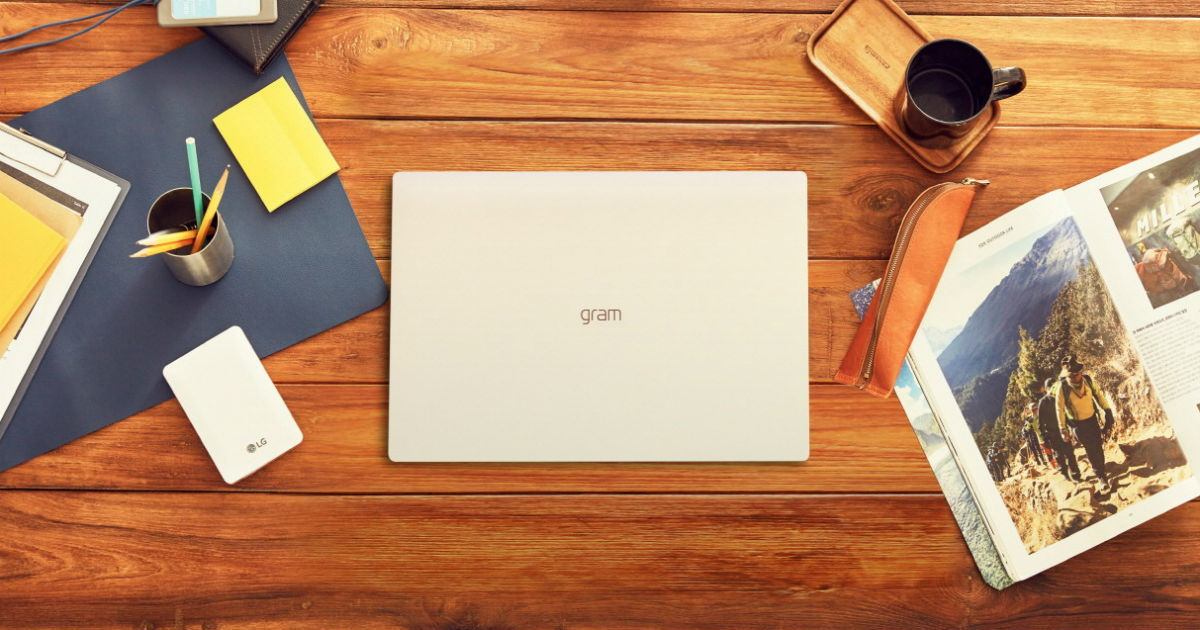 LG has unveiled its new lineup of premium ultrabooks, under its LG Gram ultra-lightweight laptop portfolio. Announced ahead of its official showcase at CES 2020 next month, the LG Gram lineup comes with four variants — 17-inch, 15.6-inch, 14-inch, and 14-inch touchscreen — for the convertible model. All the variants feature 10th gen Intel Ice Lake processors and are aimed at minimising the overall footprint of the laptop.

In terms of specifications, the LG Gram lineup does not specify the processor variants on each of the laptops. However, it is likely that the choices for users will range from Core i5 dual-core SKUs in the convertible to Core i9 options in the 17-inch model. All the laptops support up to 16GB dual-channel DDR4 RAMs, and are compatible with dual M.2 NVMe SSD slots for storage. While the 14-inch and 15-inch variants offer full-HD, 16:9 IPS displays, the 14-inch convertible offers a touch variant of the same, with Corning Gorilla Glass 6 on top. The 17-inch variant, meanwhile, features a WQXGA IPS panel with 2K+ screen resolution and 16:10 aspect ratio. 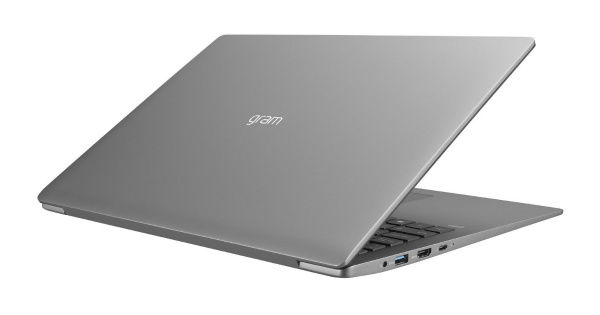 Barring the convertible, all the variants feature the new Intel Iris Plus integrated graphics. The 17-inch and 15-inch variants, meanwhile, feature 80Wh batteries, and the 14-inch variants come with 72Wh batteries. Other features common to the entire lineup include backlit chiclet-style keyboard, Thunderbolt 3 ports, and a host of other I/O ports such as USB 3.1, HDMI, microSD and 3.5mm audio combo port. All variants include Wi-Fi 6 modem for multi-gigabit bandwidth connectivity, and are branded for DTS X Ultra audio enhancement. All the laptops also feature fingerprint readers for added security.

While the feature and specifications list is up to date with the competition, LG’s biggest USP with the new variants are in line with the Gram lineup’s objective — ultra-portability. The LG Gram 14-inch is the lightest of the lot, and officially tips the scale at 999 grams. The 15-inch variant weighs 1.12kg, while the convertible and the 17-inch variants weigh 1.14kg and 1.35kg, respectively. This makes the latter possibly one of the lightest 17-inch laptops of all time, hence giving creative professionals the added advantage of larger screen sizes without compromising on the possible portability of a laptop.

The prices remain under wraps for now. However, given the premium positioning of the LG Gram brand, none of the laptops would likely come for cheap. Users looking at the new LG Gram lineup should expect the pricing range to be on the higher end.