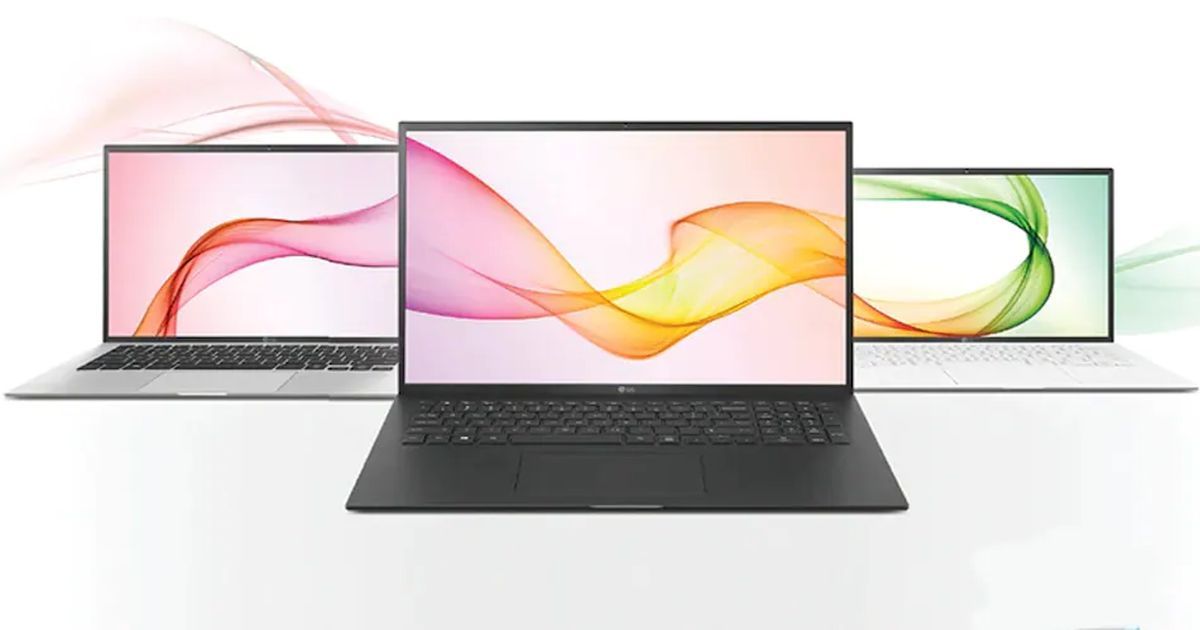 Also read: Best laptops deals you can get in Amazon Great Freedom Festival

LG hasn’t explicitly mentioned the SKU in question, but the new LG Gram price in India still starts at Rs 74,999. This could likely be for the LG Gram 14Z90, as it has the smallest screen. The LG Gram 17Z90P and 16Z90P could cost a little more.

The LG Gram 17Z90P, 16Z90P, and 14Z90 feature 11th-generation Intel Tiger Lake processors. We don’t know about the exact CPU models just yet. As expected, the processors are coupled with Intel Iris Xe GPUs. There is no option to add a dedicated graphics card, unfortunately. LG has also neglected to mention the maximum amount of RAM that the LG Gram 17Z90P, 16Z90P, and 14Z90 ship with, but has told us that it is LPDDR4X. We’re probably looking at a maximum of 16GB of memory and 512GB of solid-state storage. There is an additional slot to add more storage, too.