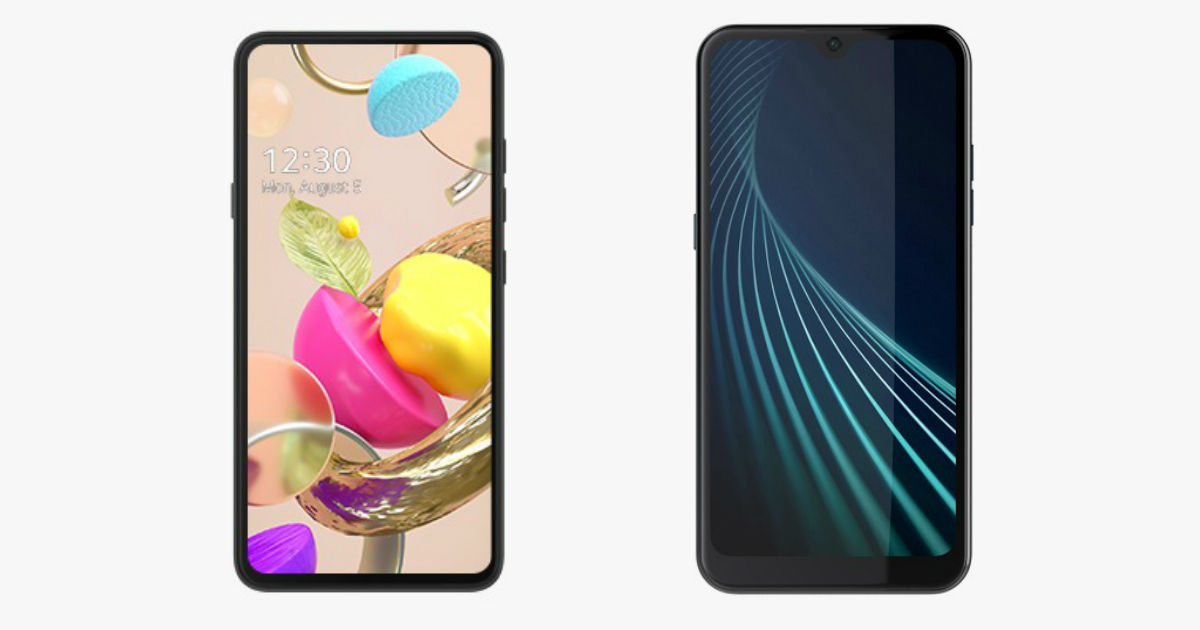 LG K42 and LG K22 smartphone have been spotted on the Google Play Console listing. These appear to be budget smartphones from the brand and they may launch soon enough. The Google Play Console listing reveals some key specifications of the LG K42 and LG K22 phones as well as renders that seem to suggest their design language. The LG K22 will seemingly come with a waterdrop notch, while he LG K42 shows no notch or hole-punch cutout, which could suggest a pop-up selfie camera in tow, but it’s too early to say for sure.

As per the listing, the LG K42 will sport an HD+ (720×1600) display and will be powered by the MediaTek Helio P22 chipset. The phone will come with 3GB RAM, but there may be more RAM variants on offer at launch. LG K42 will run on Android 10 and it will be equipped with the Imagination Tech PowerVR GE8320 GPU.

The LG K22 is expected to be an entry-level smartphone as per the listing. It will be powered by the Qualcomm QM215 chipset, which is meant for Android Go devices. Does this mean that the LG K22 is an Android Go phone? Possibly. The listing further reveals 2GB of RAM. We recently came across a report that said Google will make it a requirement for phones with up to 2GB RAM to run on Android Go platform.