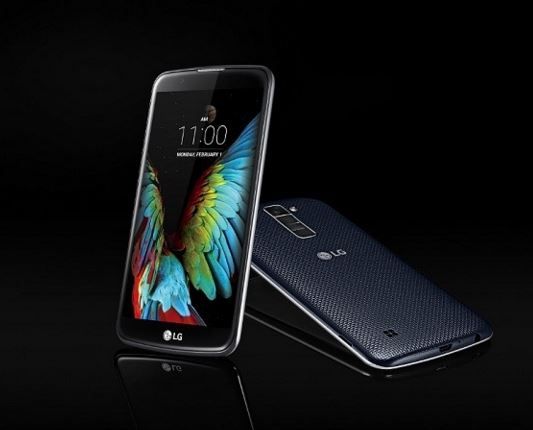 “The K7 and K10 offer flash for the front cameras, Gesture Shot and Gesture Interval Shot”

At CES 2016, LG has introduced two Android smartphones under its new K series called the K7 and K10. The smartphones offer camera features like Gesture Shot and Gesture Interval Shot for selfies, allowing users to capture images by raising an open hand in front of the lens and then clenching it into a fist. The LG K7 and K10 are also equipped with a flash for the front camera, and similar to other LG devices, have their power and volume rocker keys placed at the back.

The LG K7 comes with a 5-inch FWVGA display, and runs Android 5.1 Lollipop. It comes in 3G and 4G LTE variants – the former is powered by a 1.3GHz quad-core CPU, while the latter is backed by a 1.1GHz quad-core SoC. The phone comes with 1.5GB of RAM and 16GB of internal memory. There’s also a low-end variant of the device with 1GB of RAM and 8GB of storage. It sports an 8MP rear camera, a 5MP front snapper, and a 2,125mAh battery. 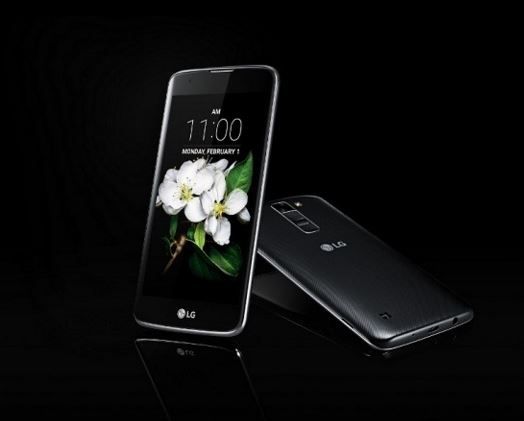 The LG K10 features a 5.3-inch HD display, Android 5.1 Lollipop, and a 2,300mAh battery. This one also comes in 3G and 4G variants. The 3G edition is powered by a 1.3GHz quad-core CPU, while the 4G variant offers up to a 1.14GHz octa-core CPU. It comes with up to 2GB of RAM and up to 16GB of internal memory. The LTE edition comes with a 13MP rear camera and an 8MP front snapper, while the 3G edition gets an 8MP rear snapper and a 5MP front camera.

The LG K7 will be available in White, Black and Gold variants, while the K10 comes in White, Indigo and Gold hues. They will be released with different specifications depending on the market.