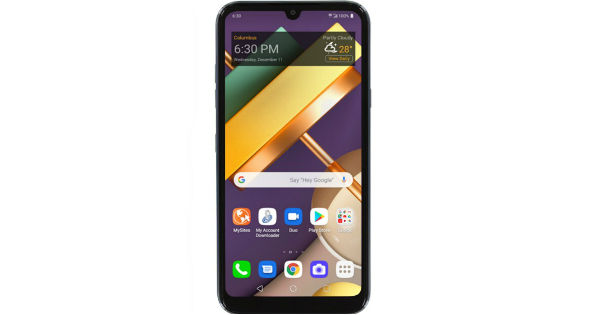 “The LG L455DL is expected to come with a waterdrop notch, Bluetooth 5.0 connectivity and a dedicated Google Assistant button”

Two mysterious LG phones with model numbers M319010 and L455DL have bagged Bluetooth certification, and they come with Bluetooth 5.0 connectivity. However, the listing doesn’t reveal much about the handsets. The LG L455DL renders leaked online back in January alongside another LG phone with model number L555DL, revealing a waterdrop notch to accommodate the selfie camera and a sizeable chin beneath the display. The handset is tipped to be made available via Tracfone prepaid carrier.

The LG L455DL is expected to feature a dedicated Google Assistant button on the left and the power button on the right side of the phone. It isn’t known if the button can be customised. There’s no clarity on when these phones will be launched, but considering the renders have been leaked and the phones have received Bluetooth certification, we might be inching closer to the unveil.

Separately, LG had filed patents for two new wireless earbuds at WIPO (World Intellectual Property Organisation), back in July 2018. While one of them has a Galaxy Buds-like pod-shaped design and the other has a stem design, much like the Apple AirPods. The patent was published on February 18th. Both seem to have a touch sensor on the surface, which can be used to change track, adjust volume, take calls, etc. The patent image shows stem type wireless earphone’s carry case. That’s everything we know about the LG true wireless earphones at the moment, but we should learn more soon.