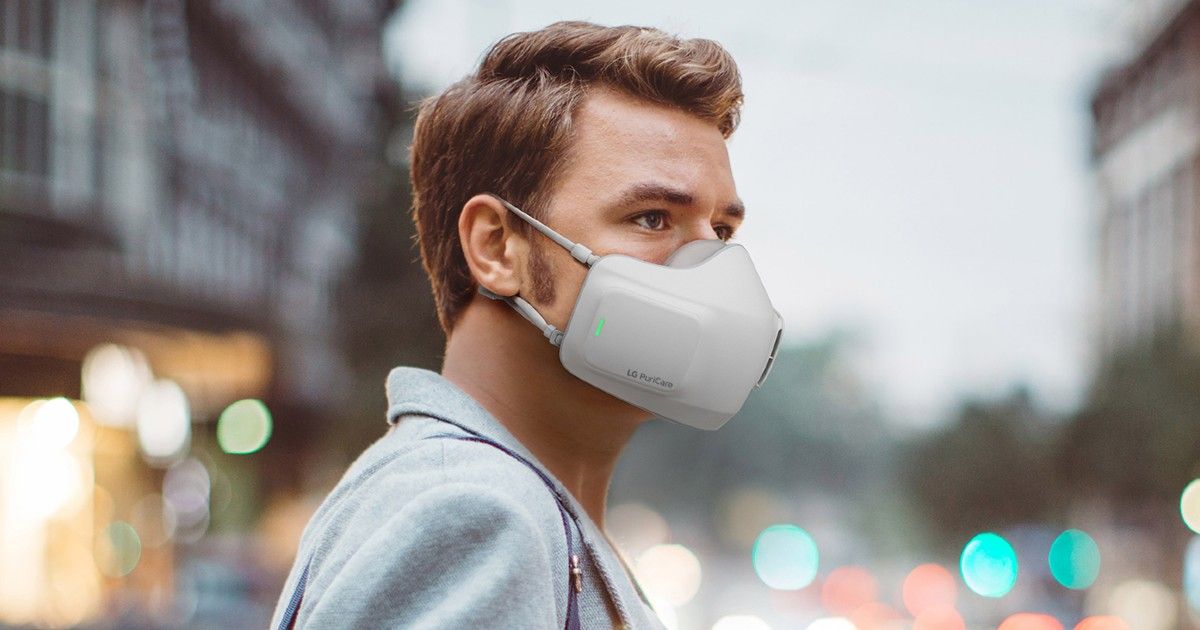 LG Electronics has introduced a new wearable air purifier called the PuriCare. LG has stepped into an entirely new category of wearable air purifier tech to deliver a new level of portable protection. Thanks to the coronavirus pandemic, we are forced to wear face masks to avoid spreading infections and getting infected ourselves, and the LG PuriCare solves the problem of inconsistent quality of homemade and disposable masks and provides a one-stop solution. Here’s a closer look at the innovation. According to the company, the LG PuriCare wearable air purifier will be available starting in the fourth quarter in select markets post IFA 2020 launch.

The LG PuriCare comes equipped with dual fans and respiratory sensors. The sensors are capable of detecting the cycle and volume of the wearer’s breath to adjust the speed of the fans accordingly. The fans are efficient enough to automatically increase the speed while air intake and slow down while exhaling.

LG claims that it has designed the face mask ergonomically based on extensive facial shape analysis. The LG PuriCare is built to cover the nose and chin area with minimum air leakage. Under the hood, the wearable air purifier is fuelled by an 820mAh battery, which is the sole supplier of power to the fans and sensors. The company claims that it’s capable of delivering a battery life of eight hours with low mode and two hours with the high mode in a single full charge.

The LG PuriCare comes with a charging case that is also equipped with UV-LED lights that kills harmful germs. The case is also skilled to send notifications to the LG ThinQ mobile app (Android/iOS) when the filters need to be replaced.  Meanwhile, there is still no word on the pricing of this device, we can expect some more information at IFA 2020. 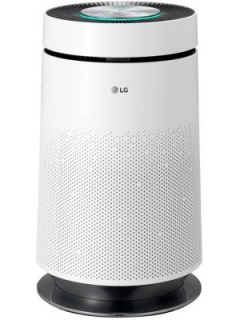 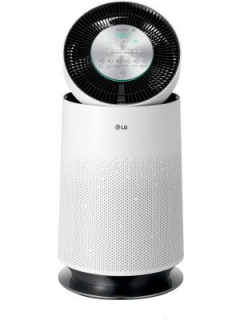 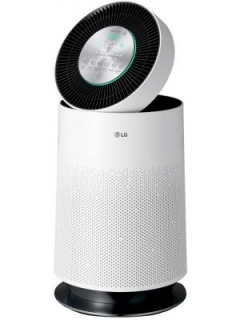 Air purifier for home 2021: The best air purifiers in India that you can buy right now