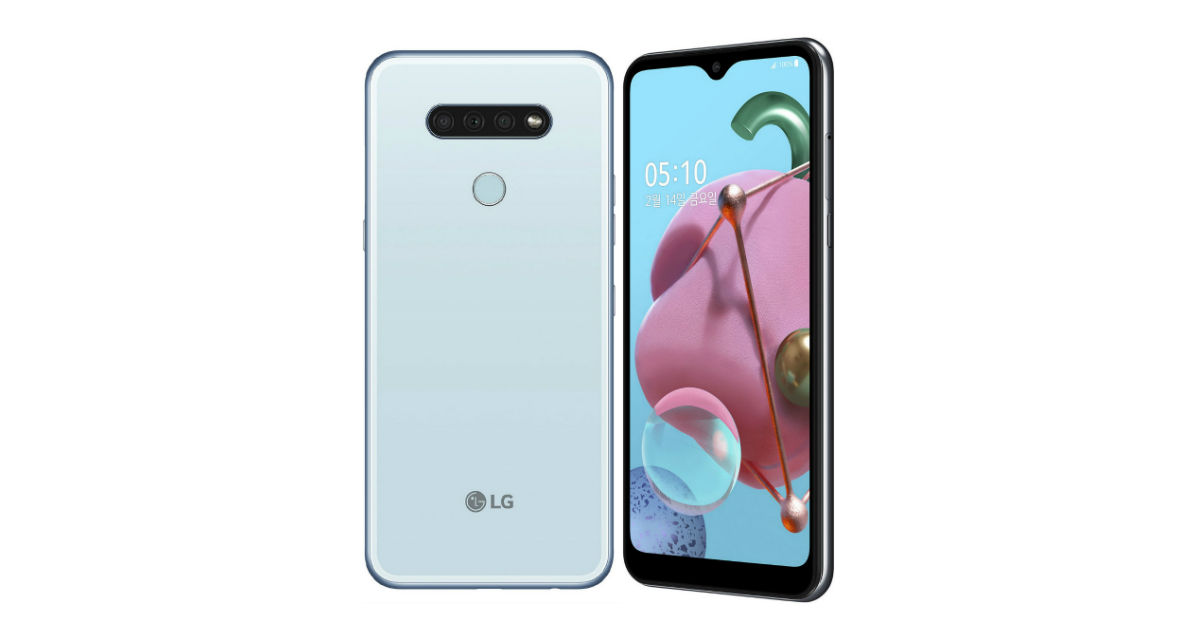 A mysterious LG phone with model number LG-Q0520Q has received Bluetooth SIG certification, as discovered by 91mobiles. The listing also includes models LM-Q620VA, LM-Q620QM, LM-Q620QM6, LM-Q620VL, which are associated with last year’s LG Q70. The LG-Q0520Q model, however, seems to be a new smartphone and the Bluetooth site only reveals that it will have Bluetooth 5.0 connectivity. While the exact identity of the phone is unknown at the moment, it could be the LG Q52 since the model number is similar to the LG Q51 model number Q510N. To recall, the LG Q51 was launched back in February 2020 as an affordable offering. The LG Q52 is unlikely to launch so soon after the Q51, so we expect a late-2020 or early 2021 launch.

In terms of optics, the LG Q51 features triple cameras with a 13MP primary rear camera, a 5-megapixel ultra-wide-angle lens, and a 2MP depth sensor for portrait shots. There is a 13MP lens on the front for selfies and video chats. It has a rear-mounted fingerprint sensor for security and connectivity features include 4G VoLTE, Wi-Fi 802.11, Bluetooth, GPS, NFC and USB Type-C port. The handset houses a 4,000mAh battery and arrives with stereo speakers and DTS:X 7.1 channel sound system.