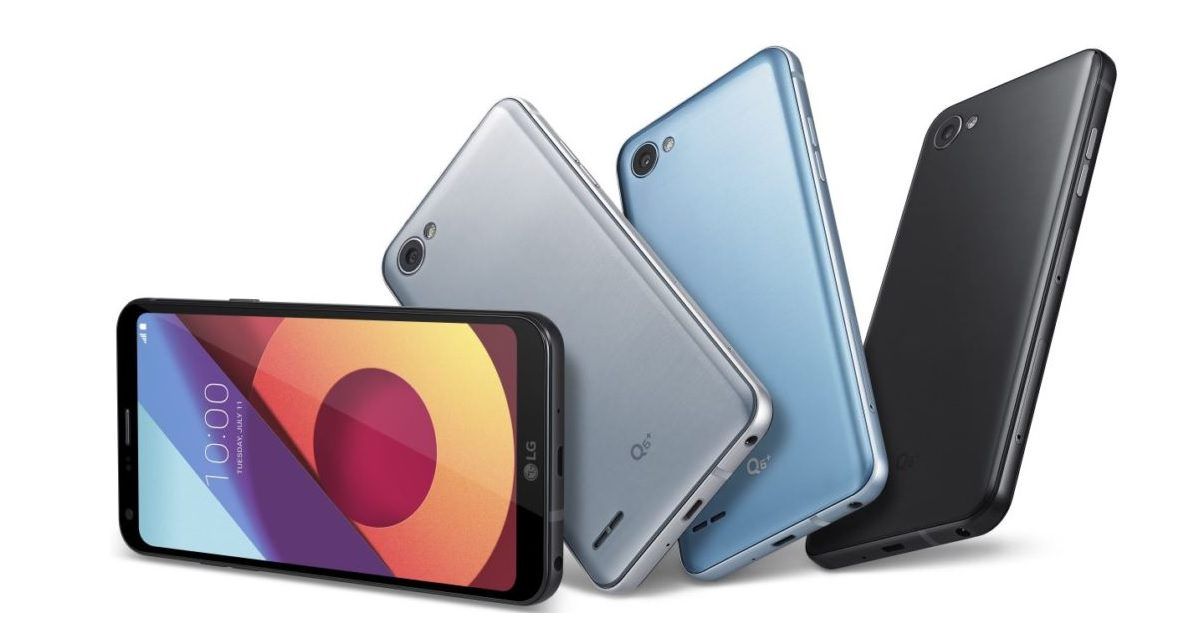 At this year’s MWC, LG introduced its latest flagship smartphone dubbed the LG G6 (review) with a FullVision display. Today, the company has brought FullVision to the mid-range with the launch of the Q6, Q6+ and Q6α. 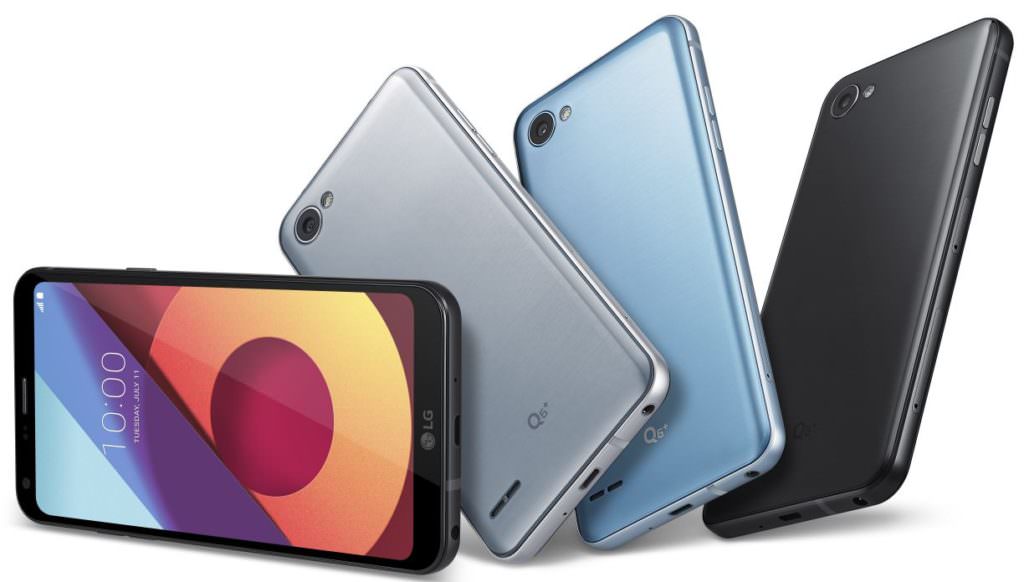 The LG Q6 features a 5.5-inch FullVision full HD+ display with an 18:9 aspect ratio and a pixel density of 442ppi. The phone is powered by an octa-core Qualcomm Snapdragon 435 processor, mated to Adreno 505 graphics and 3GB of RAM. The storage capacity on board is 32GB, which can be further increased up to 2TB by inserting a microSD card.

The camera department on the LG Q6 includes a 13-megapixel primary snapper with an LED flash, and a 5-megapixel selfie shooter. The connectivity features include 4G VoLTE, single and dual-SIM variants, Wi-Fi, Bluetooth 4.2, NFC and GPS with GLONASS. The phone is fuelled by a 3,000mAh battery and boots Android Nougat out of the box.

The LG Q6 series smartphones will be launched in major Asian markets starting August, followed by a launch in other markets including Europe, Latin America and North America. There’s no word regarding their pricing at the moment.