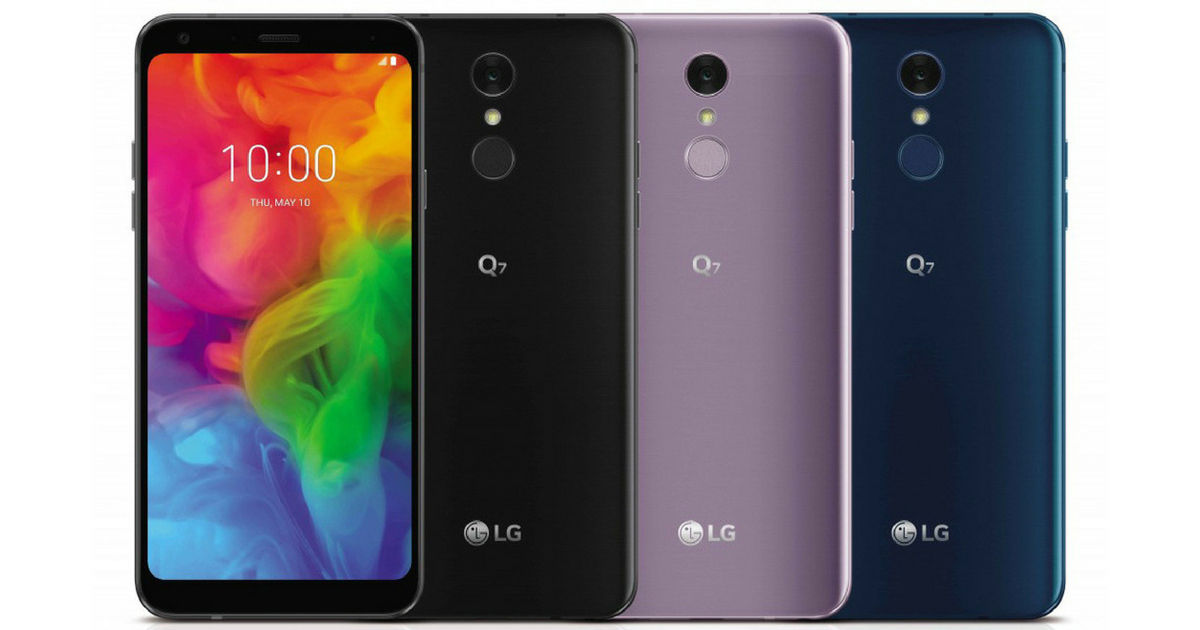 LG launched its latest Q-series smartphones – Q7, Q7+ and Q7 Alpha at an event last month in China. All three smartphones flaunted military-grade metallic builds and IP68 rating. There were some rumours regarding a fourth smartphone called the LG Q7 Stylus+ as well, but the brand didn’t announce it at the event. The rumoured handset recently turned up on the Taiwanese certification website NCC with the model number LMQ710YBW. Now, the device has been spotted on a UK-based certification site, Global Certification Forum. 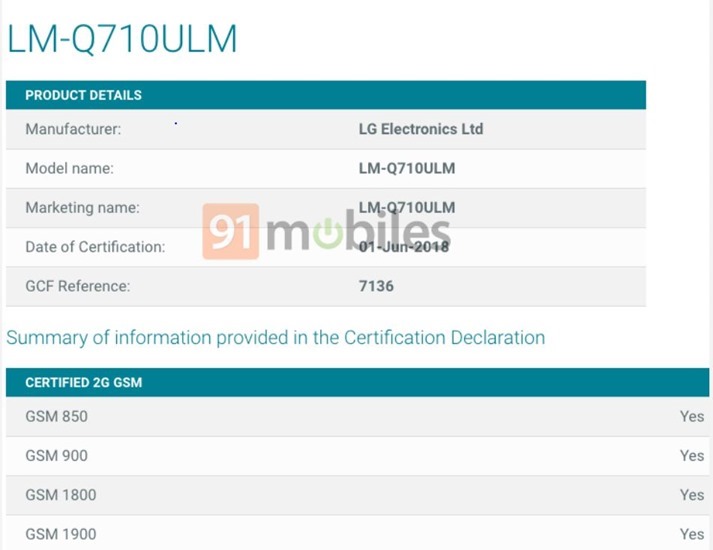 The latest listing of the smartphone comes with a different model number – LM-Q710ULM. The new listing suggests that the upcoming smartphone might also be headed to other markets soon, though this is merely a speculation at this point. While the new listing doesn’t reveal any detail about the Q7 Stylus+, the NCC listing revealed NFC, Bluetooth, Wi-Fi, GPS, and LTE support. Apart from these, the handset is expected to retain the spec sheet from the LG Q7 with the additional stylus integrated into its chassis. 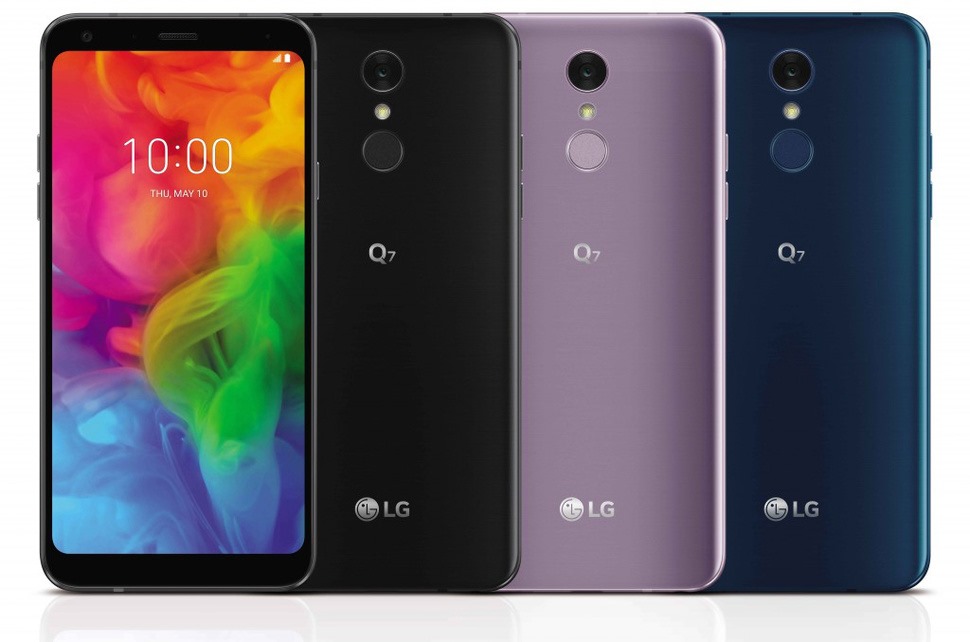 To recap on the LG Q7, the smartphone comes with a 5.5-inch FullVision display with 18:9 aspect ratio and full HD+ resolution. It gets an octa-core processor backed by 3GB RAM and 32GB native storage. The smartphone comes with support for up to 2TB expandable memory via microSD card. In the imaging department, the phone offers a 13-megapixel rear camera with PDAF and a 5-megapixel camera on the front for selfies. The handset gets a 3,000mAh battery to power through the day.

As of now, nothing is known about the pricing and availability of the LG Q7 Stylus+. We will bring you more details as and when they emerge.