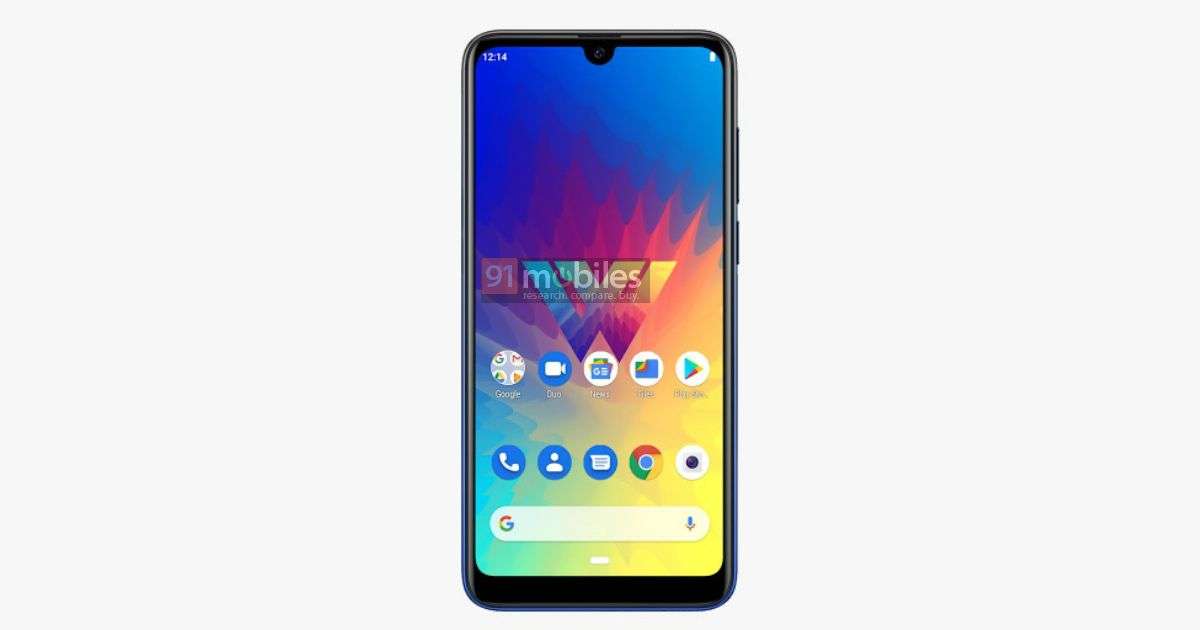 LG Q92 with model number LGE LM-Q920N has appeared on Geekbench V5.2.0 benchmarking platform. The LG Q92 has managed to score 613 points in single-core and 1946 in multi-core tests, respectively. According to Geekbench, the LG Q92 will be powered by the Qualcomm Snapdragon 765G, meaning it will have 5G connectivity. It packs 6GB RAM and boots Android 10 OS. While there could be higher RAM models at launch, the details are scarce at the moment. 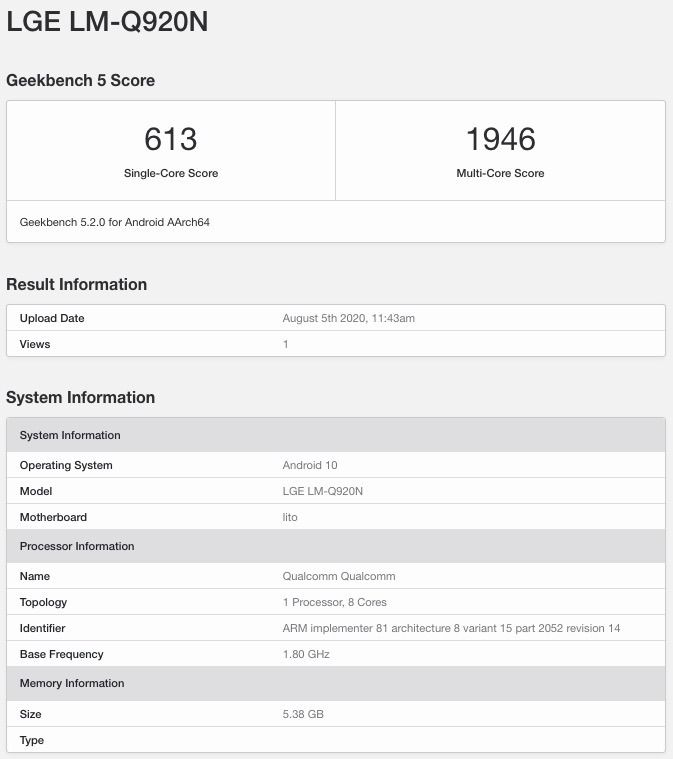 The LG Q92 was recently spotted on Google Play Console and on Bluetooth SIG certification as well. The specifications listed on Google Play Console match with the Geekbench listing. The smartphone is said to pack a full HD+ display with 1,080 x 2,400 pixels resolution, a pixel density of 420 PPI and Adreno 620 GPU for graphics. The image listed on Google Play console could be a placeholder and may not be the actual design. But if it is, the handset has a centre-positioned punch-hole design and possibly a side-mounted fingerprint sensor for security.

The LG Q92 Bluetooth SIG listing also has the same model number LM-Q920N. it will have support for Bluetooth v5.1. Unfortunately, details regarding the cameras, display size, battery capacity, storage options and more are a mystery for now but since the handset has started appearing online, the launch may be right around the corner. We should know more details soon. Stick around.