91mobiles.com
Home News LG is shutting down its smartphone business, here’s why
Highlights 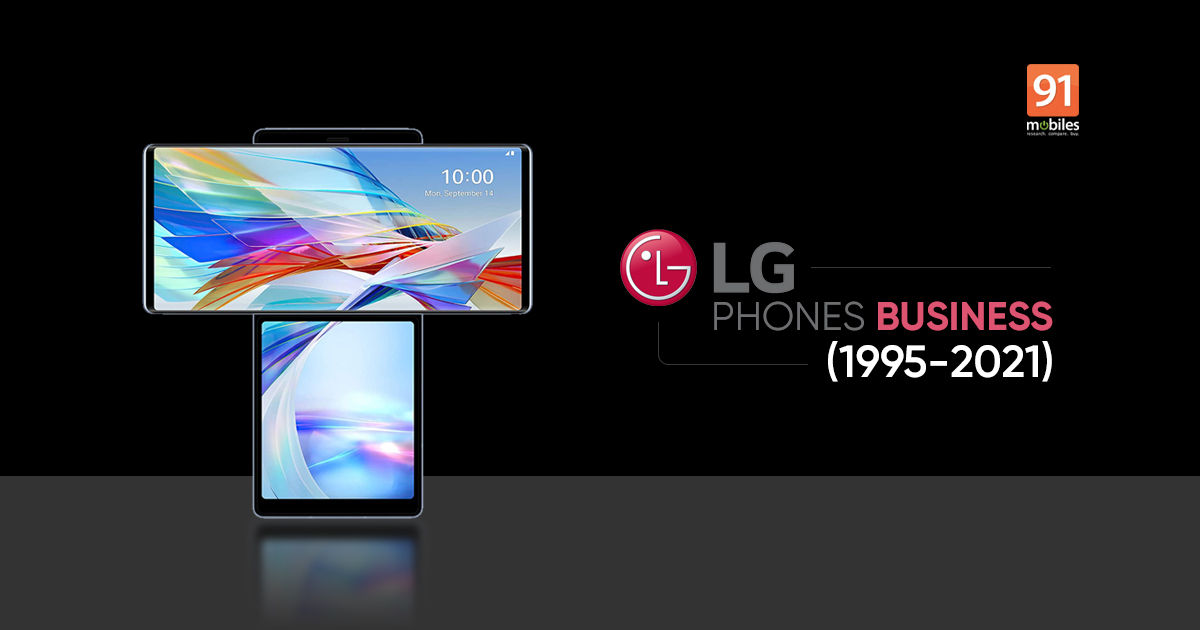 LG Electronics has officially confirmed that it will be shutting down its smartphone business worldwide. Earlier today, the South Korean manufacturer posted an official statement stating the same. The company’s board of directors came to this decision as the mobile phone division had been incurring severe losses for several years in a row. LG’s smartphone business didn’t take off and had cost the company nearly USD 4.5 billion in revenue. LG will now focus its resources on other growing areas such as EV components, IoT, AI, and more.

There have been several rumours about LG shutting down its mobile phone business due to losses. The company hasn’t had any successful smartphone launches in the past few years despite launching some unique and innovative devices such as the LG Wing. Now, the company has revealed in a press release that its board of directors has approved the winding down of its mobile phone business. It states that LG’s decision to exit the competitive mobile phone sector will help the company to focus and grow in other areas.

LG was reportedly looking to sell its mobile phone business to buyers, but that didn’t happen. Nevertheless, the company will now focus its resources on building EV components, AI, robotics, smart home devices, IoT products, services, and more. According to the press release, the current LG smartphone line-up will be available for purchase and the company will continue to provide support and software updates for existing users. It will work with its business partners and suppliers throughout the process of closing down the mobile business.

The company will use its expertise to develop mobility technology such as 6G. Its other technologies will be used in existing and future products. The complete shutdown of the mobile phone business will be completed by July 31st. Even after the closure, some of LG’s phone inventory could still be available for purchase.