In the past few months, the waterdrop-style notch has gained traction in the smartphone industry. OEMs have been quick to introduce their offerings with a tiny screen cut-out up top that is home to nothing but the selfie camera. Essential Phone was first to introduce it back in 2017, but it became popular only after OPPO released its F9 and F9 Pro smartphones last year. Now, LG is prepping to launch its device with a small notch atop the display. 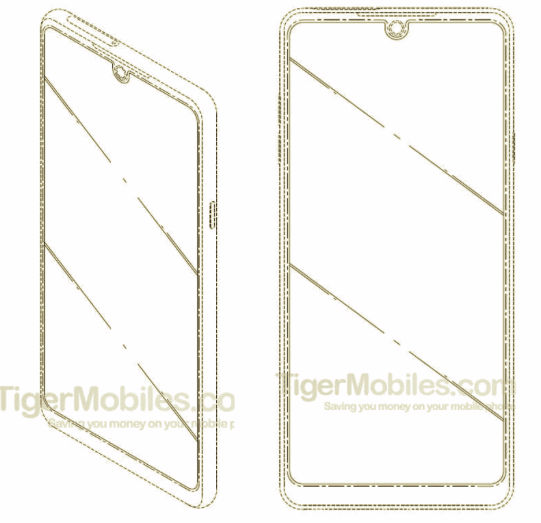 The South Korean maker has patented a device, first spotted by Tiger Mobiles, that has a U-shape cut-out which looks similar to the Essential Phone. The design in question was first filed in April 2018, just weeks before the LG G7+ ThinQ smartphone launch. Though the notch is smaller than the one seen on current LG phones that sport a notch, the handset seems to feature thin bezels on the sides but a thick chin. 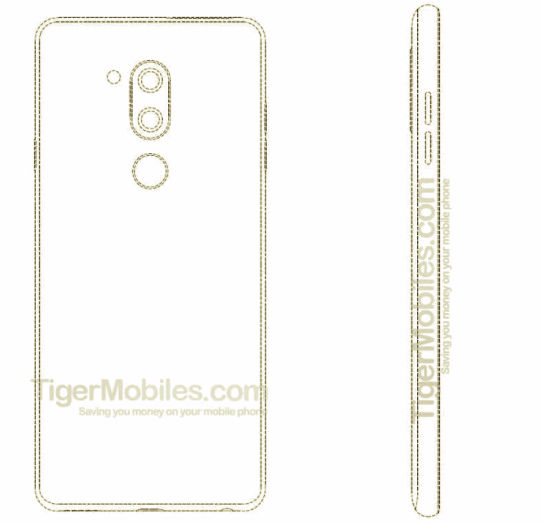 The sketches of the mysterious LG device further reveals vertically-aligned dual rear cameras with a fingerprint sensor just below. The phone doesn’t seem to ditch 3.5mm headphone jack, which is placed at the bottom edge along with charging port and the possible speaker grill. The left spine of the handset sports volume buttons, while the right has a power button. Interestingly, it misses out on a dedicated Google Assistant button that we have seen on the likes of LG G7+ ThinQ and LG V40 ThinQ smartphones. 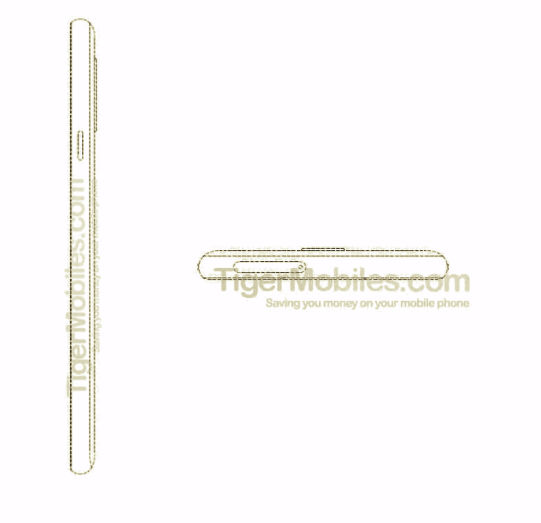 While we don’t know much about this handset, there are speculations that it could be a mid-range offering since this design is usually seen in the price segment. LG is yet to reveal if and when it’s planning to launch the device with such a design, but we can tell you it is unlikely to happen anytime soon. As things stand, the chaebol will reportedly introduce its flagship G8 ThinQ (expected to come with wider notch) and a 5G phone at the upcoming Mobile World Congress (MWC) 2019 next month.