91mobiles.com
Home Android Phones LG, Sony and Panasonic have reportedly slashed prices of their smartphones in... 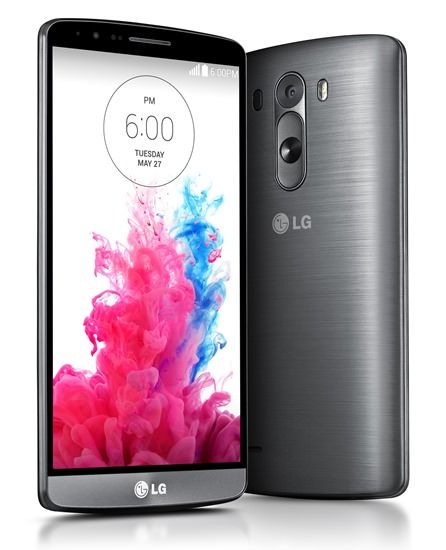 Following the Korean tech giant Samsung, which recently dropped the price of the Galaxy Core II and Galaxy S Duos 3, three more smartphone makers – Sony, LG and Panasonic – have reduced the prices of some of their offerings. According to Mumbai-based retailer, Mahesh Telecom, various smartphones from these brands have seen significant price cuts in the country. However, none of the companies have confirmed these price drops officially.

Panasonic, on the other hand has reduced the prices of the P31 and Eluga A smartphones, which are now available for Rs 7,199 and Rs 8,199 respectively.

It’s worth noting that the prices mentioned here are for brick-and-mortar stores, and you might get better deals from online retailers.