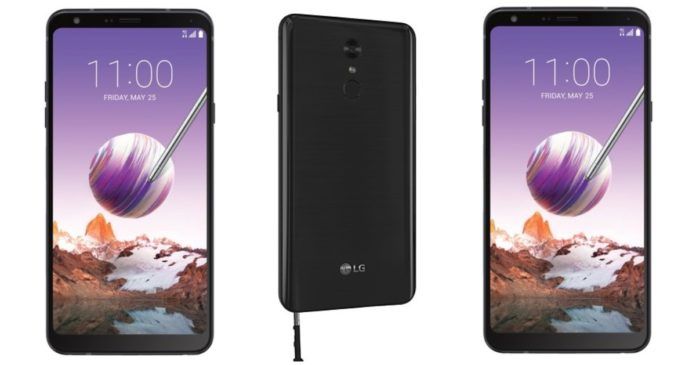 “The LG Stylo 4 is a budget offering with a Snapdragon 450 SoC, 32GB of storage, and Android Oreo”

Just a couple of days ago, the LG Stylo 4 smartphone’s complete specs and images hit the interwebs. Today, the company has officially launched its latest Stylo series offering in the United States. The phone comes as a budget offering that features a stylus, just as its name suggests. The stylus is bundled with the Screen off Memo feature, which lets you pull out the stylus and begin writing on the screen without turning it on. 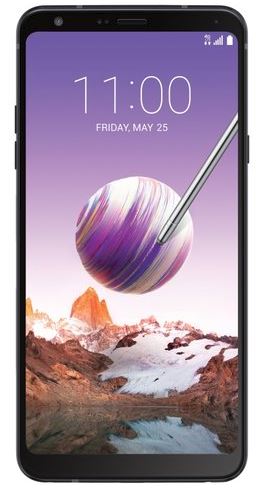 The LG Stylo 4 boasts a rear-mounted fingerprint sensor, and boots Android 8.1 Oreo out of the box with LG’s custom UI. The phone sports a 6.2-inch display bearing a resolution of 2,160 x 1,080 pixels. The handset is powered by a 1.8GHz octa-core Qualcomm Snapdragon 450 processor, aided by 2GB of RAM. The storage capacity on board is 32GB, which is further expandable via a microSD card. 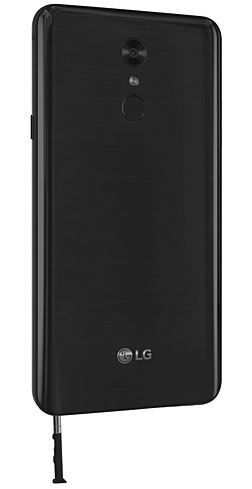 At the rear, the LG Stylo 4 features a 13-megapixel primary shooter at the rear with an LED flash unit. For selfies and video calling, the handset is equipped with a 5-megapixel snapper. The connectivity features include 4G LTE, Wi-Fi, NFC, Bluetooth, and GPS. A 3,300mAh battery keeps the handset alive.