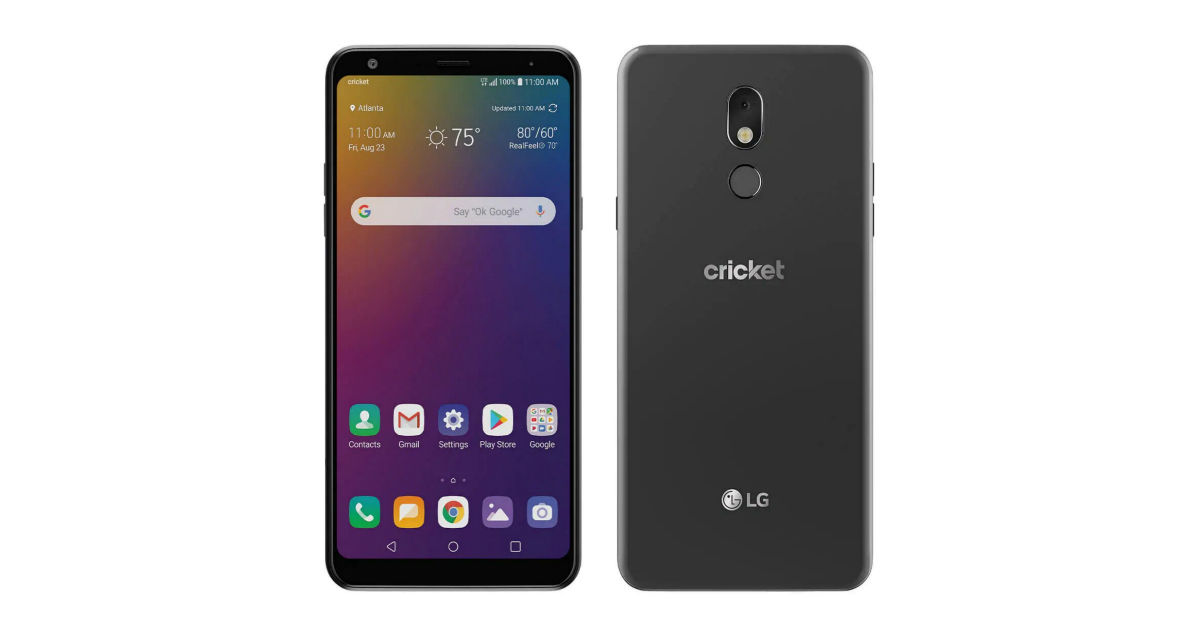 After the press renders leak, the LG Stylo 5 smartphone is now officially unveiled in the US. The handset sports a 6.2-inch 18:9 aspect ratio display, runs on Android 9.0 Pie out of the box, ships with a 13MP single rear camera and a 5MP front snapper for selfies and video chats. As the name suggests, it comes with stylus pen support that offers features like Screen-off Memo, Pop Lens, and more. 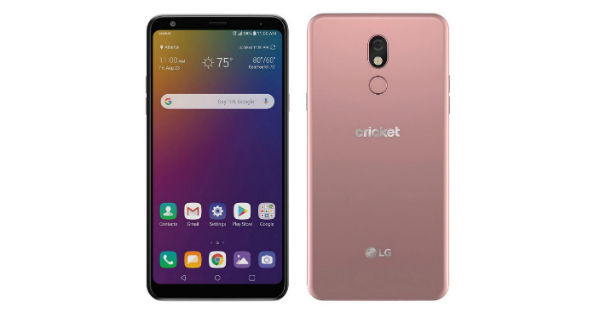 Furthermore, an octa-core processor powers the LG Stylo 5, but the chipset details have not been revealed yet. It sports a 6.2-inch full HD+ display with 1,080 x 2,160 pixels resolution and a thicker bezel above and below the screen. It boots Android 9.0 Pie, coupled with 3GB of RAM and 32GB storage that is further expandable via microSD card. The stylus support offers additional features such as ‘Screen-off Memo’ allowing users to take notes even when the display is turned off, ‘Pop Lens’ for magnifying text, and ‘Draw Chat’ that lets you draw notes and doodles to text messages.

In terms of optics, the LG Stylo 5 features a 13MP primary camera with LED flash and a 5MP snapper on the front. There is a rear-mounted fingerprint sensor for biometric security and a 3,500mAh battery fuels the phone. The LG Stylo 5 is available in Blonde Rose and Platinum Gray colour options. The handset is now available for purchase in the US only via Cricket Wireless at $230 (around Rs 15,900) for new connections or upgrades. However, the carrier doesn’t offer postpaid plans yet. We expect the smartphone to be available through other major carriers soon.