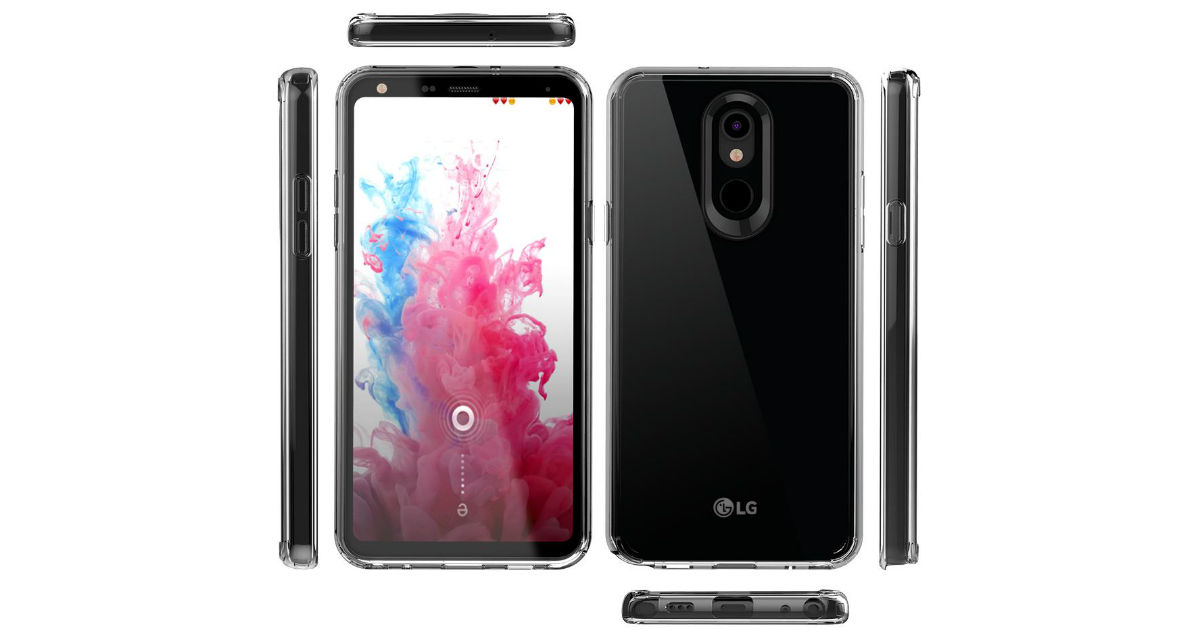 Last year LG unveiled its latest Stylo series smartphone called the Stylo 4. The South Korean tech giant is now working on a new offering in the series, aptly dubbed the LG Stylo 5. Ahead of the launch, the phone appeared on the website of Global certification forum a few weeks ago. Most recently, the smartphone’s alleged case renders were leaked on the interwebs. Now, a new high-resolution press render of the Stylo 5 has surfaced online. 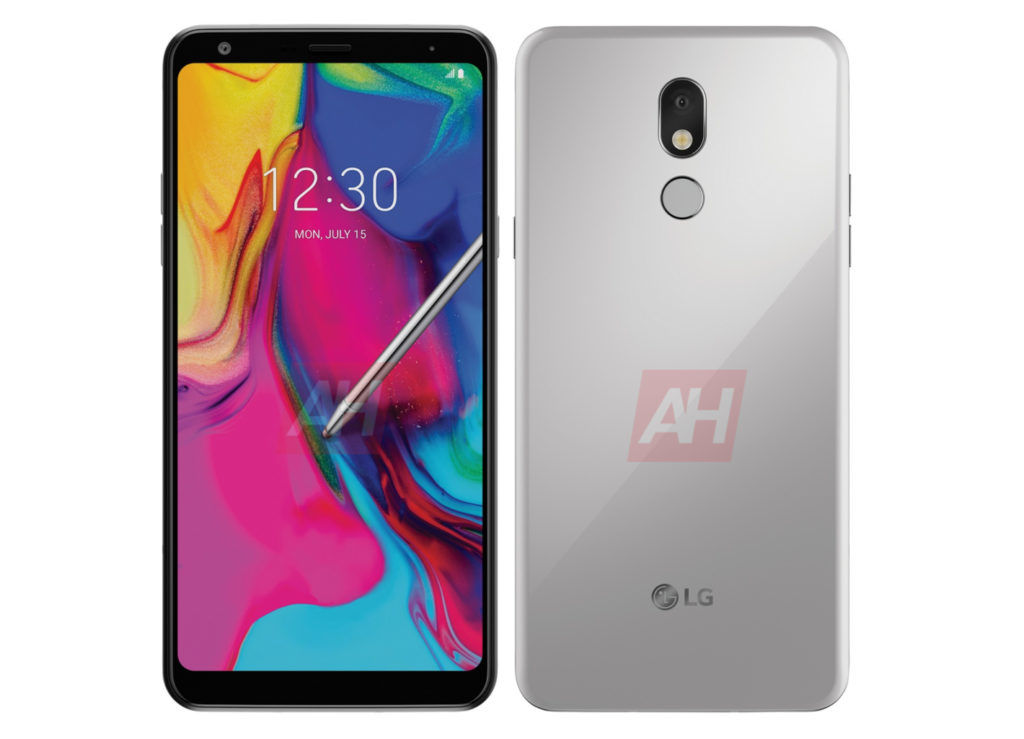 The latest leaked photo shows the smartphone in the silver colour. The handset appears to have a taller 18:9 display with slim bezels on the sides and tad thick bottom and top bezels. The phone has a single camera at both the front and rear with an LED flash unit on each sides. At the rear, there’s a fingerprint sensor placed in the middle towards the top. The handset’s power button is located on the right side, while the volume rocker is found on the left. Sadly, the source hasn’t revealed anything about the features of the device.

To recall, the LG Stylo 4 ships with a stylus, as its name suggests. The phone has a rear-mounted fingerprint sensor, and boots Android 8.1 Oreo with the brand’s custom UI on top. The device gets a 6.2-inch display bearing a resolution of 2,160 x 1,080 pixels. Powering the handset is a 1.8GHz octa-core Snapdragon 450 SoC, aided by 2GB of RAM and 32GB of expandable storage.

At the rear, the Stylo 4 has a 13-megapixel camera, accompanied by an LED flash unit. For selfies and video calling, the handset features a 5MP snapper. In terms of connectivity, the phone has 4G LTE, dual-SIM slots, Wi-Fi, Bluetooth, NFC, and A-GPS. A 3,300mAh battery keeps the device running. The handset is available in the United States for $239 (~ Rs 16,500) through Metro telecom operator.