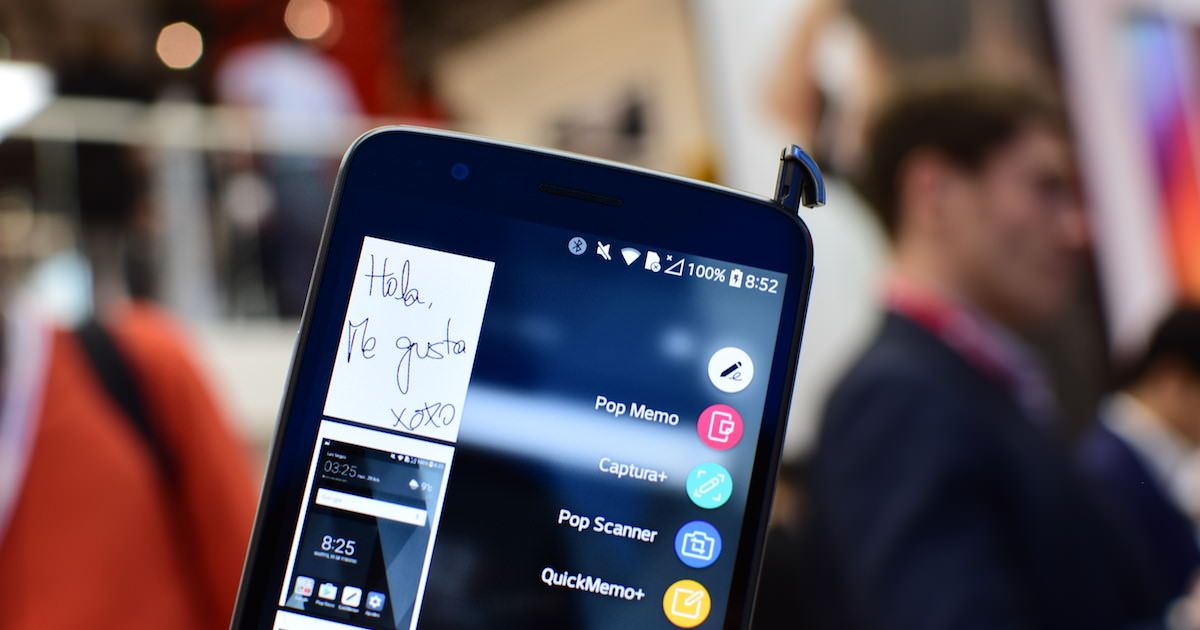 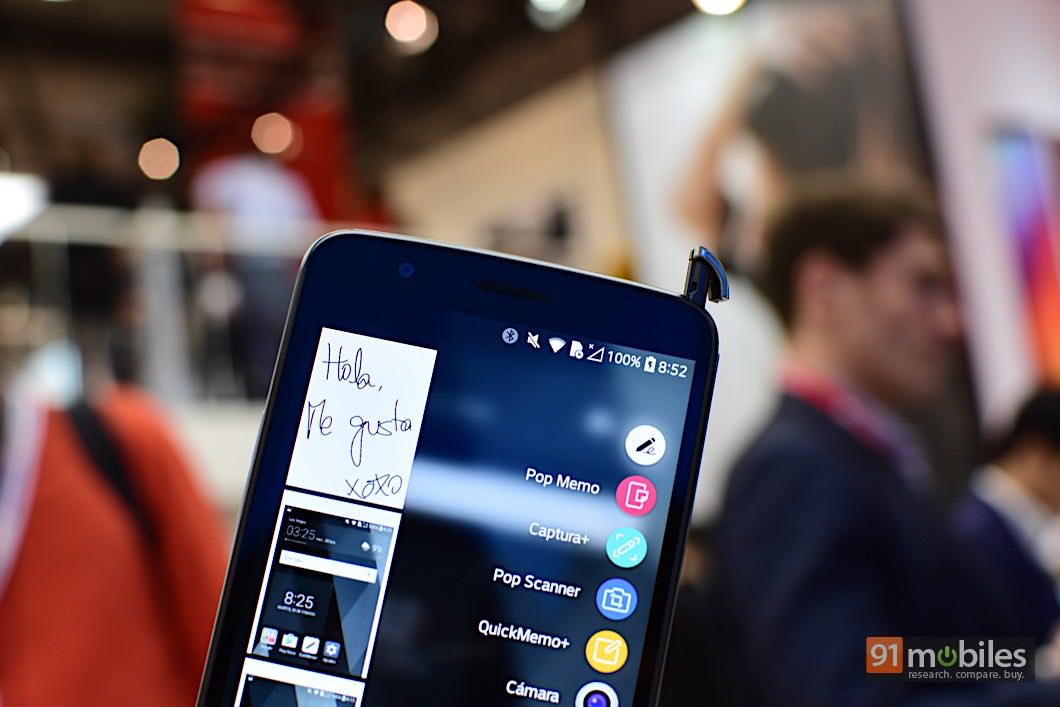 At MWC this year, LG had two mid-range phones on display – the X power2 (first impressions) and Stylus 3. While the former stands out with its massive 4,500mAh battery, the latter, as the name suggests, ships with a stylus. We went hands on with the Stylus 3 to bring you our first impressions.

The Stylus 3 (also called the Stylo 3 in the US) is a surprisingly slim and lightweight device, measuring 7.4mm around the waist and weighing in at under 150g. The phone features a flimsy plastic back panel, which sports a subtle striped design that doesn’t do too much to aid it in the looks department. For some reason, LG has decided to use make the rear plate removable, an outdated design feature even budget phones are giving up on these days. Prying off the panel will reveal a 3,200mAh battery (also removable), along with dual-SIM slots and a microSD card slot. We should give credit where it’s due though – LG has cleverly concealed the stylus, which blends seamlessly into the faux-metal frame. Popping it out of the slot will bring up the ‘Pen Pop’ memo, with options to scribble notes, capture a screenshot, doodle and more. You can even write a note on the screen when it’s off, if you’re in a hurry.

The display on the Stylus 3 is a large 5.7-inch affair, but it sports only HD resolution. The colours on the screen seemed quite washed out, and it was fairly reflective as well. Powering the phone is an octa-core MediaTek MT6750 SoC clocked at 1.5GHz, with 3GB RAM and 16GB of expandable storage. The phone features a 13MP primary camera with LED flash, and an 5MP front shooter. It runs Android 7.0 Nougat with LG’s UX 5.0 on top – the same version you get on the LG G6 (first impressions). LG hasn’t announced price or global availability of the Stylus 3 yet, but you can expect it to cost between Rs 15,000 – Rs 20,000 if the brand decides to launch it in India.
ShareTweetShare