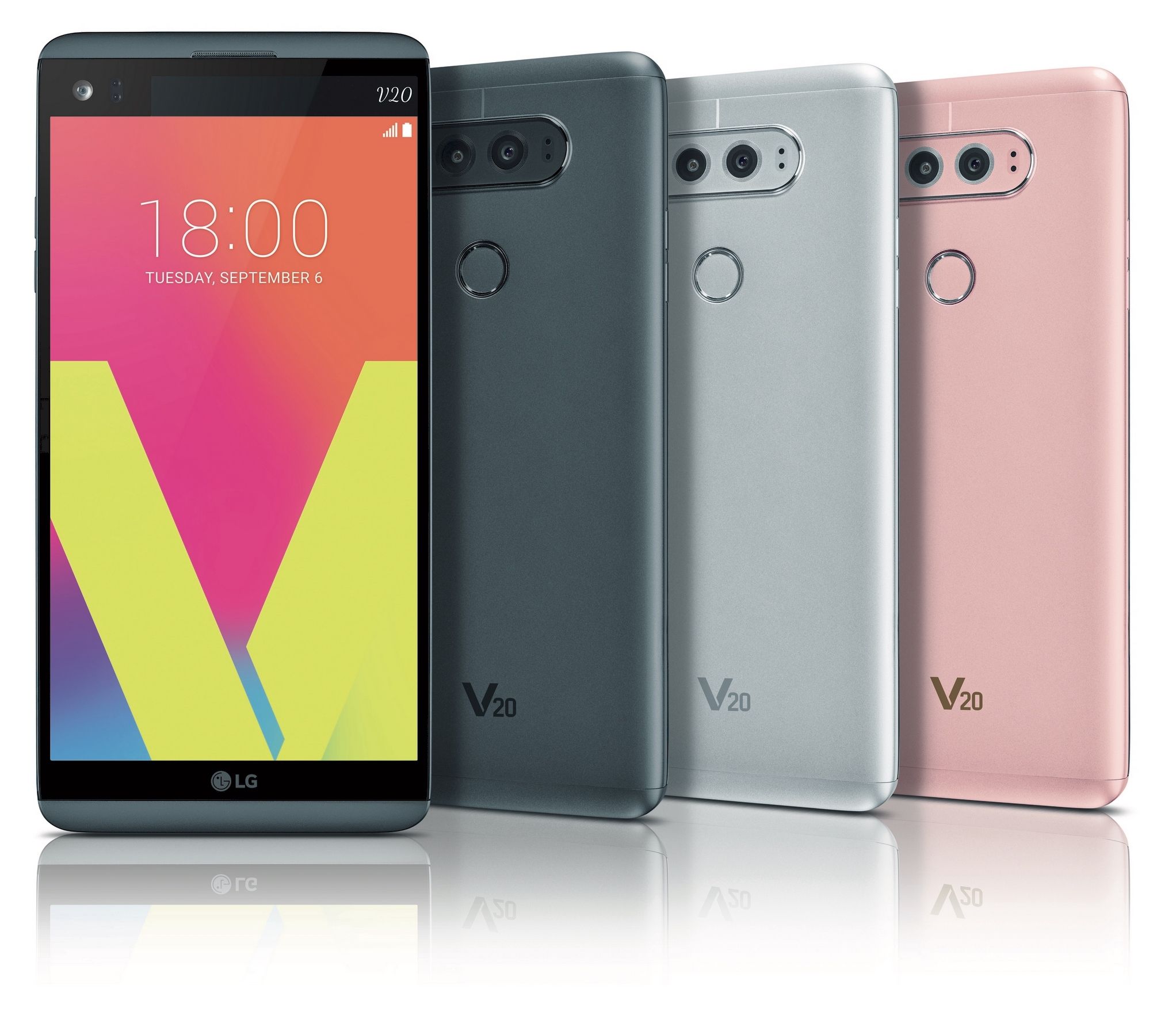 “The V20 features advanced media capabilities and a sturdy build” 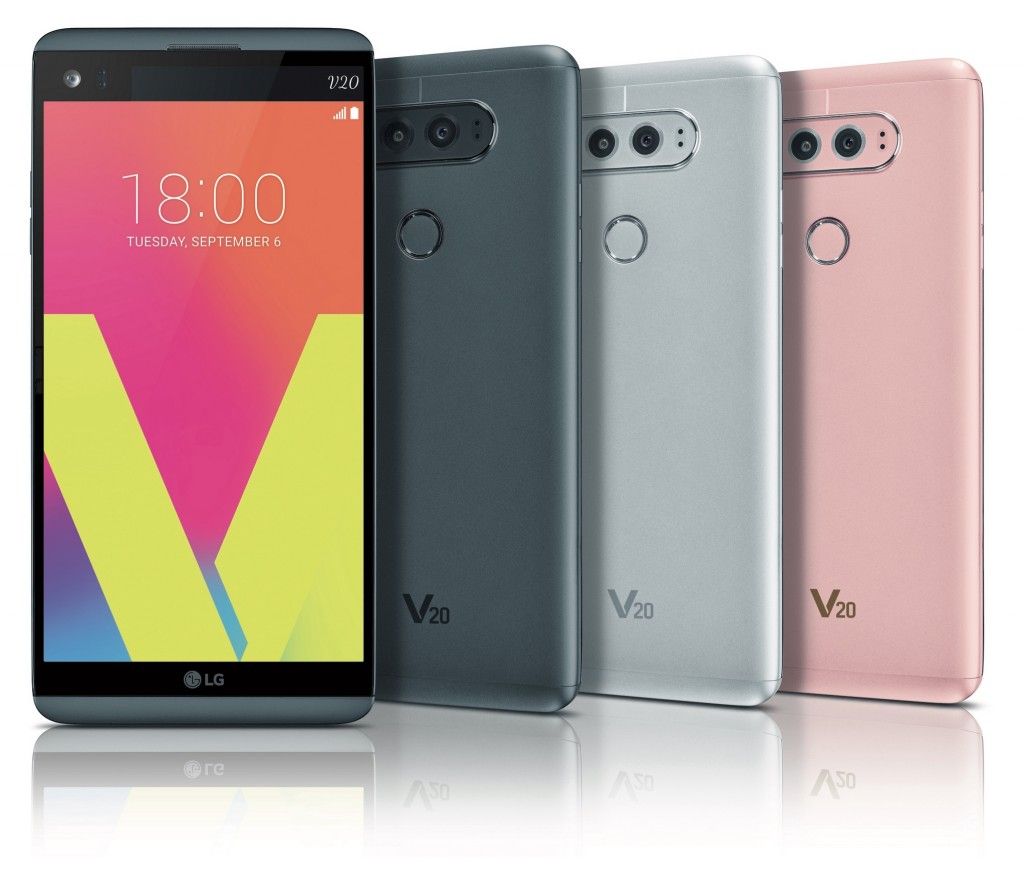 LG has unveiled its latest flagship, the V20 at an event in San Francisco today. Similar to its predecessor, the V10 (first impressions), the V20 also sports a second display above the main screen. The LG V20 is the first smartphone to boot Android 7.0 Nougat out-of-the-box. It also is the world’s first smartphone to boast 32-bit Hi-Fi Quad DAC (digital to analog converter) to deliver enhanced audio playback.

The V20 is constructed out of lightweight aluminium and a new silicone polycarbonate material that LG claims can reduce shocks by up to 20 percent. LG also says its new flagship has passed military grade tests to withstand shocks and falls from up to four feet, making the V20 one of the sturdiest flagships around.

Coming to the core specs, the LG V20 flaunts a large 5.7-inch QHD Quantum IPS display. It packs in a Qualcomm Snapdragon 820 processor at the helm, working in tandem with 4GB of RAM. The phone comes with 64GB of internal storage, and also gets a microSD card slot for expansion up to 2TB. It sports a fingerprint sensor at the rear.

Like the LG G5, the V20 gets dual rear cameras – 16MP with f/1.8 aperture and OIS, and 8MP with f/2.4 aperture and a 135-degree wide angle lens. The front camera is a 5MP unit with f/1.9 aperture, and it also features a 120-degree lens for larger group selfies. The V20 featuers hybrid auto focus, using a combination of Laser Detection autofocus, Phase Detection autofocus and Contrast autofocus. 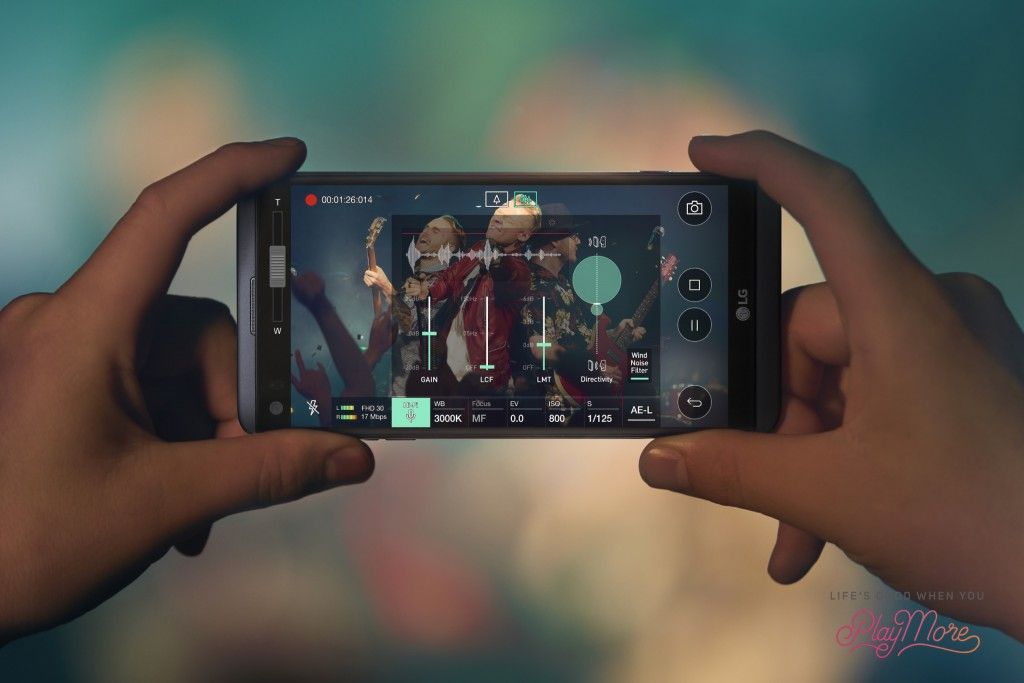 Apart from running Android Nougat out-of-the-box, the LG V20 is also the first smartphone to sport Google’s new In Apps feature. The new search mode helps you find content within pre-installed and user-installed apps. This feature will be available for other devices alongside the Android Nougat update. The V20 features LG UX 5.0+, which is an upgraded version of the user interface found on the LG G5. 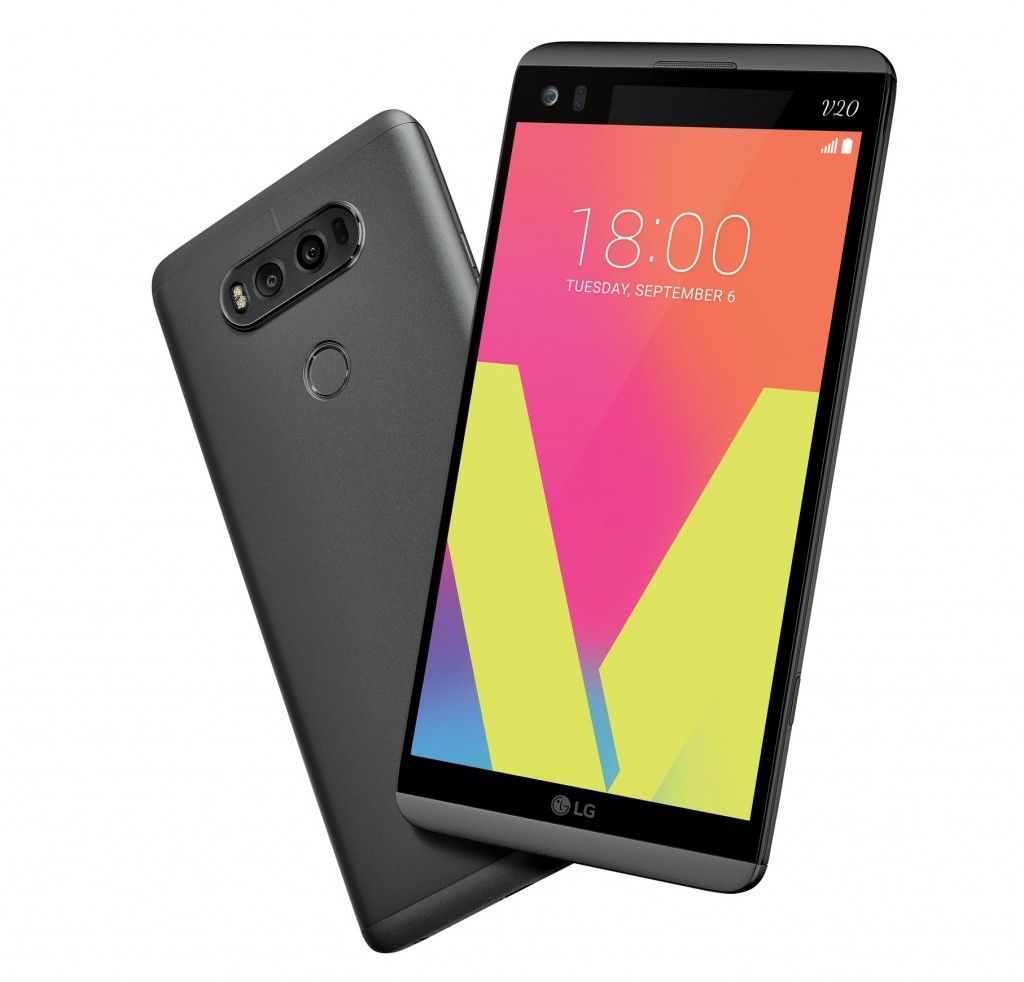 The LG V20 comes in Titan, Silver and Pink hues. There’s no word regarding its price at the moment, but we do know that the smartphone will go on sale in Korea this month followed by other markets. The company has already confirmed plans to launch the phone in India within a month after the unveiling, so expect it to land in the country sometime this year.

LG V20 review: a flagship smartphone for the professionals

LG V20 to launch in India on December 5th