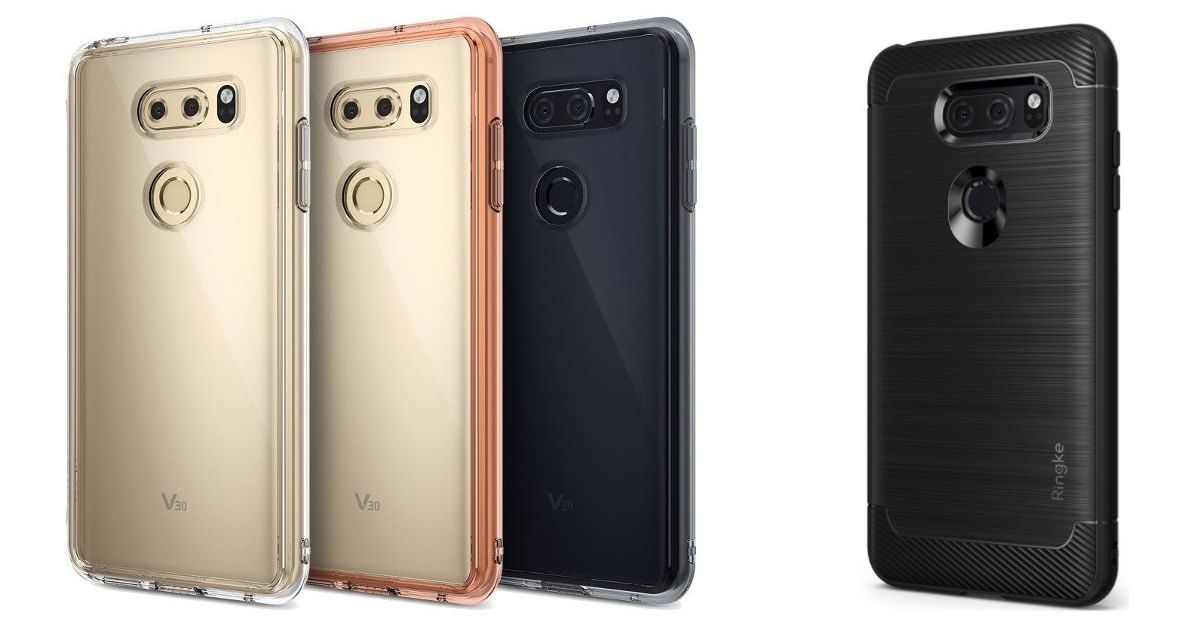 Earlier this month, LG announced a launch event for August 31st in Berlin, where the brand is expected to unveil its next-gen V-series flagship, the LG V30. Ahead of the launch, we have seen a number of reports and leaks regarding the device. Now, the alleged LG V30 has been spotted on the benchmarking website Geekbench. In addition, a couple of images of Ringke cases for the device have also surfaced on the interwebs. 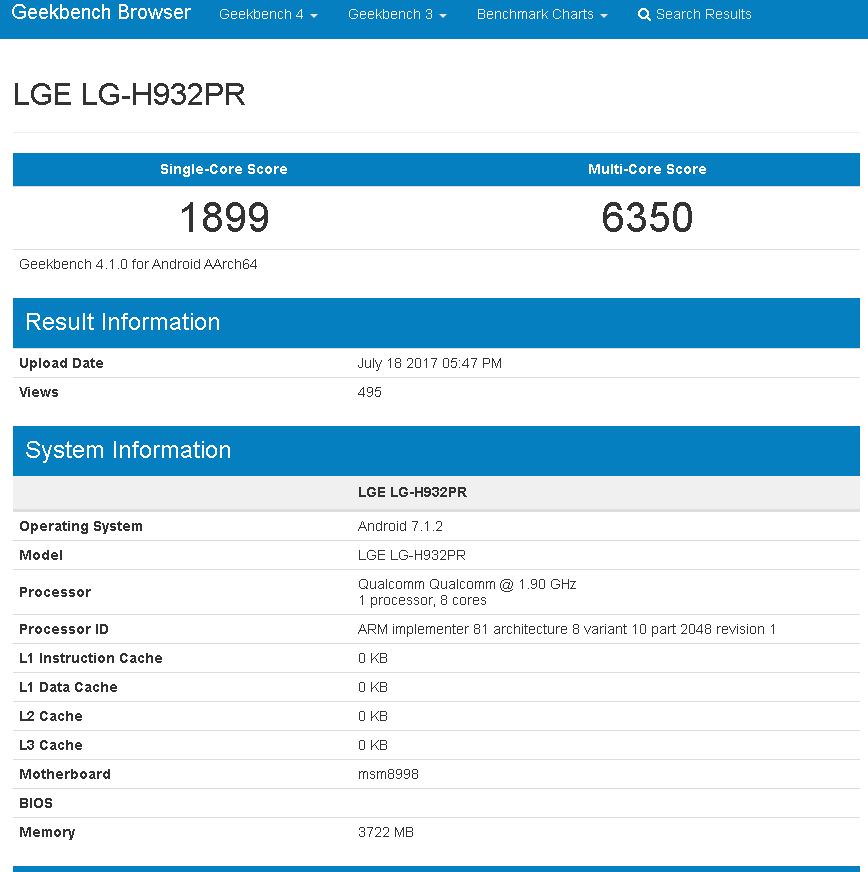 As per Geekbench, the LG V30 will feature a Qualcomm Snapdragon 835 SoC with a clock speed of 1.90GHz. The phone will get 4GB of RAM and boot Android 7.1.2 Nougat out of the box. The single-core score on Geekbench is 1899, while the multi-core score is 6350. 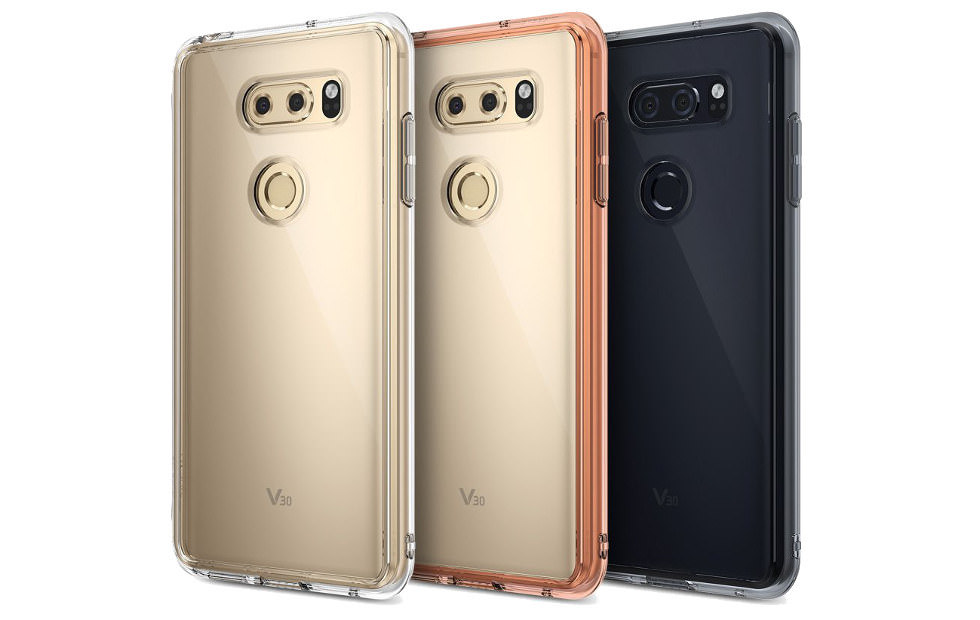 According to the reports, this year’s V-series flagship will not feature a secondary display like its predecessors. Since the phone isn’t launching for at least a couple of weeks, we can expect the rumour mill to come up with more details about the device.