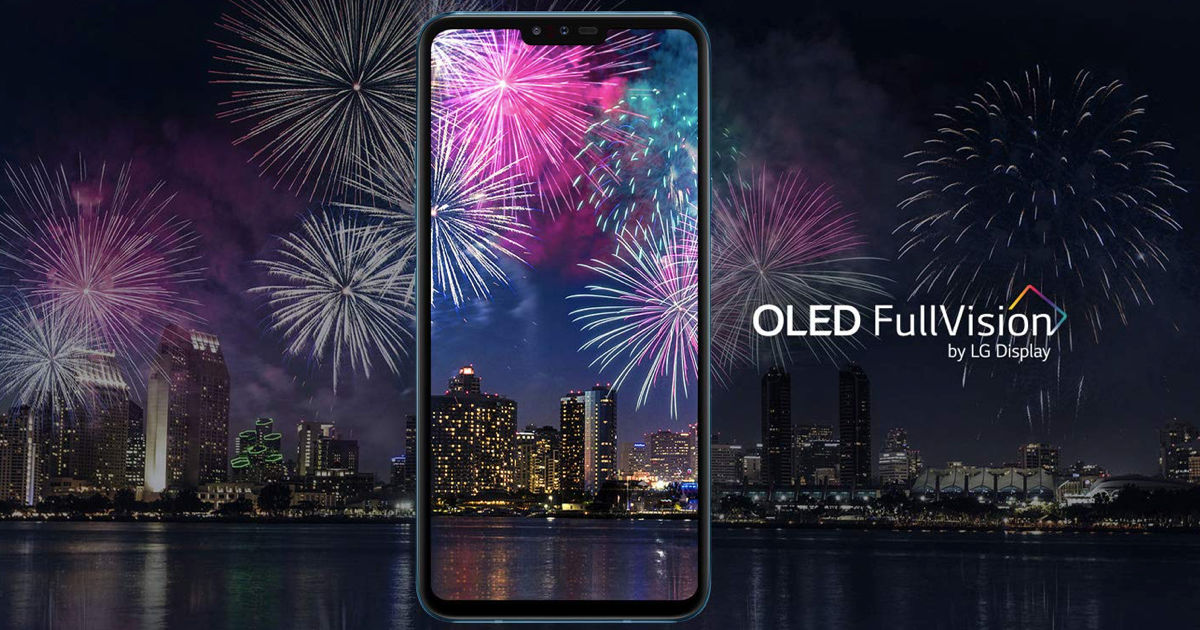 “The LG V40 ThinQ is a flagship smartphone with five cameras, Snapdragon 845 SoC, and a dedicated Google Assistant key“

Just yesterday, a report suggested that LG might soon launch the V40 ThinQ in India soon and that it will be an Amazon India exclusive. As if on cue, the chaebol has now gone ahead and officially listed the smartphone on the website of Amazon India. Notably, the LG V40 ThinQ flagship smartphone was launched at an event in New York last year and has a large OLED screen, 6GB of RAM, and military-grade certification for durability.

The Amazon India listing of the flagship reveals that the handset will go on sale starting January 20th as part of the exclusive launches for the upcoming Great Indian Sale. The e-commerce site will also open the sale one day earlier on January 19th from 12 noon for Prime members. The listing shows two hues of the flagship – Moroccan Blue and Platinum Grey. Amazon India has also revealed the launch offers including 10 percent discount on orders placed using HDFC Bank credit or debit card and No Cost EMI up to 12 months. However, the price has been kept under the wraps. Reports suggests that the brand might retail the V40 ThinQ around Rs 45,000.

Coming to the specifications, LG V40 ThinQ comes with a 6.4-inch OLED display with a QHD+ resolution (1,440 x 3,120 pixels). The screen of the phone features the taller 19.5:9 aspect ratio to accommodate the notch on top. The Amazon listing of the smartphone reveals that the 128GB variant of the phone will be launched in India. Handling the performance department is the Qualcomm Snapdragon 845 SoC, backed by 6GB of RAM. On the design front, the smartphone flaunts a glass-sandwich design with IP68 water- and dust-resistance and MIL-STD-810G certification for durability.