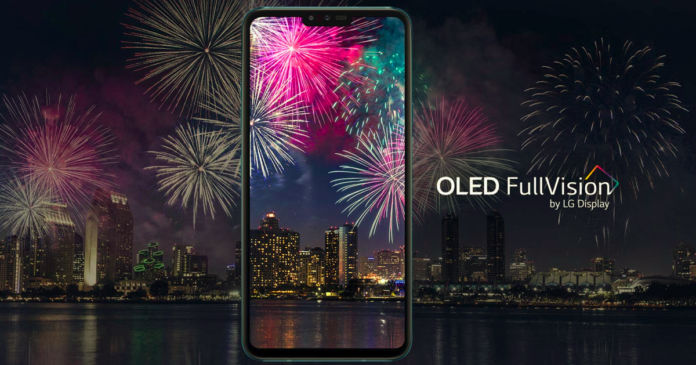 LG has finally released its flagship LG V40 ThinQ smartphone in India. The handset is the world’s first to come with five cameras — three on the rear and a couple of them on the front. It comes with premium Snapdragon chipset ticking at its core, a notch-toting display, a dedicated button for Google Assitant, and LG’s AI ThinQ branding. Moreover, the LG V40 ThinQ dons a glass sandwich design and supports wireless charging. 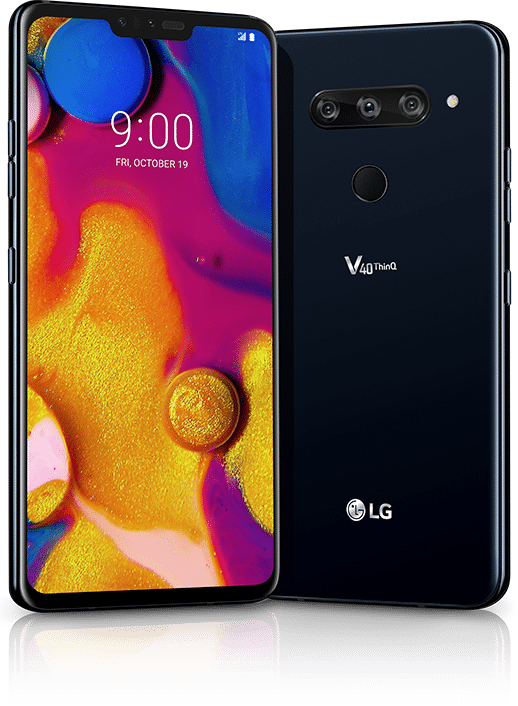 The LG V40 ThinQ price in India has been set at Rs 49,990 for the lone 6GB RAM and 128GB storage model. It has gone on sale as part of the ongoing Amazon Great Indian Sale and is exclusively available for Prime members from 12pm on January 19th; non-Prime Amazon customers will have to wait till 12am on January 20th to get their hands on the smartphone. Interested buyers can purchase the device in two shades — Moroccan Blue and Platinum Grey. 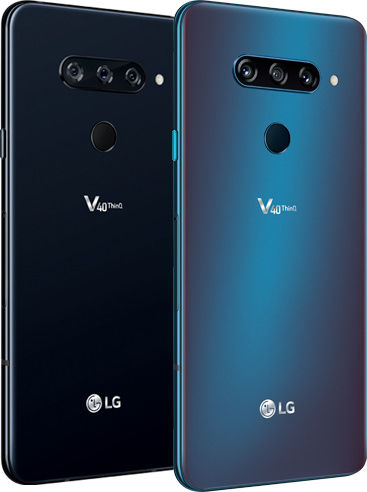 The LG V40 ThinQ comes preloaded with Android 8.1 Oreo-based LG UX on top. Powering the device is a 3,000mAh battery that not only supports wireless charging but wireless charging as well. Other features include a rear-mounted fingerprint sensor, a “stereo configuration” that captures a 3D map of the user for secure login, and IP68 and MIL-STD 810G certification. Connectivity options include 4G LTE, Wi-Fi, Bluetooth, 3.5mm headphone jack, USB Type C, NFC, and GPS/ GLONASS.