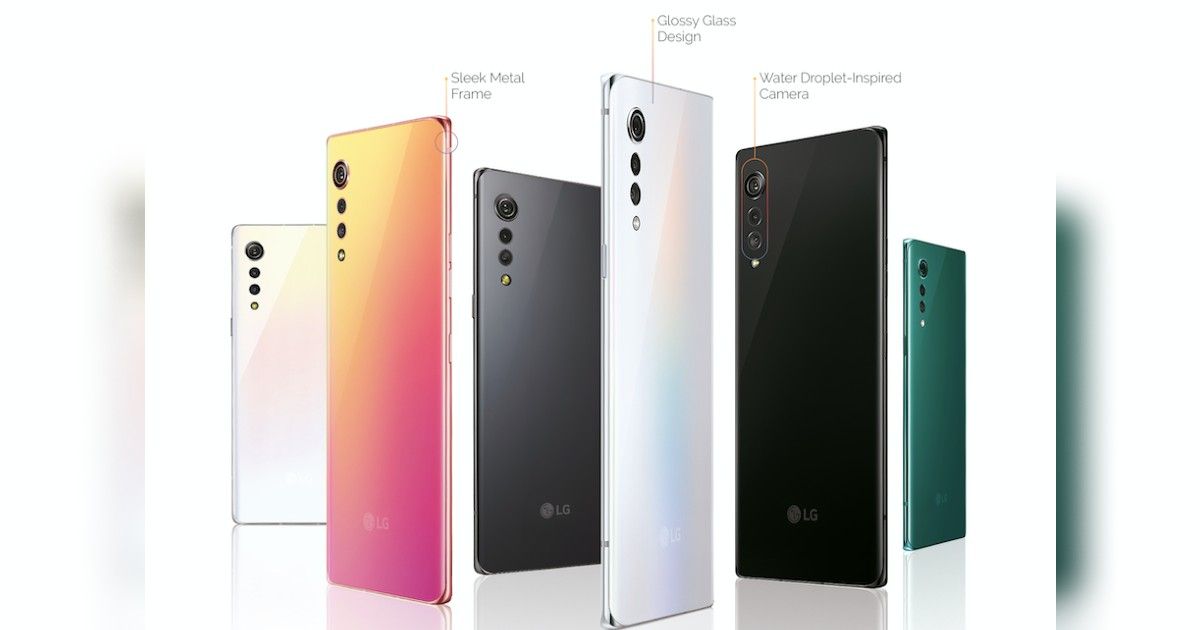 LG Velvet price in India, specs, and sale date have been announced as the phone goes official alongside the LG Wing dual-screen smartphone that comes with a swivel design. The LG Velvet, in contrast, is a regular smartphone with a single 6.8-inch FHD+ POLED display with a waterdrop notch atop for the selfie camera. The handset was initially unveiled back in May globally with 5G Snapdragon 765 SoC, but the Indian variant is curiously powered by the 2018 flagship Snapdragon 845 processor. Other key LG Velvet specifications include IP68 design, military-grade compliance, 48MP triple rear camera setup, and a 4,300mAh battery.

LG Velvet price in India is set at Rs 36,990 and it comes with 6GB RAM and 128GB internal storage. The handset comes in six distinct colour options: Aurora White, Aurora Gray, Aurora Green, Aurora Silver, Illusion Sunset, and New Black. There is also an LG Velvet Dual Screen version, which has been priced at Rs 49,990. The handset ships with LG G8X ThinQ-like secondary display accessory. Both versions of the Velvet will be on sale in the country from October 30th.