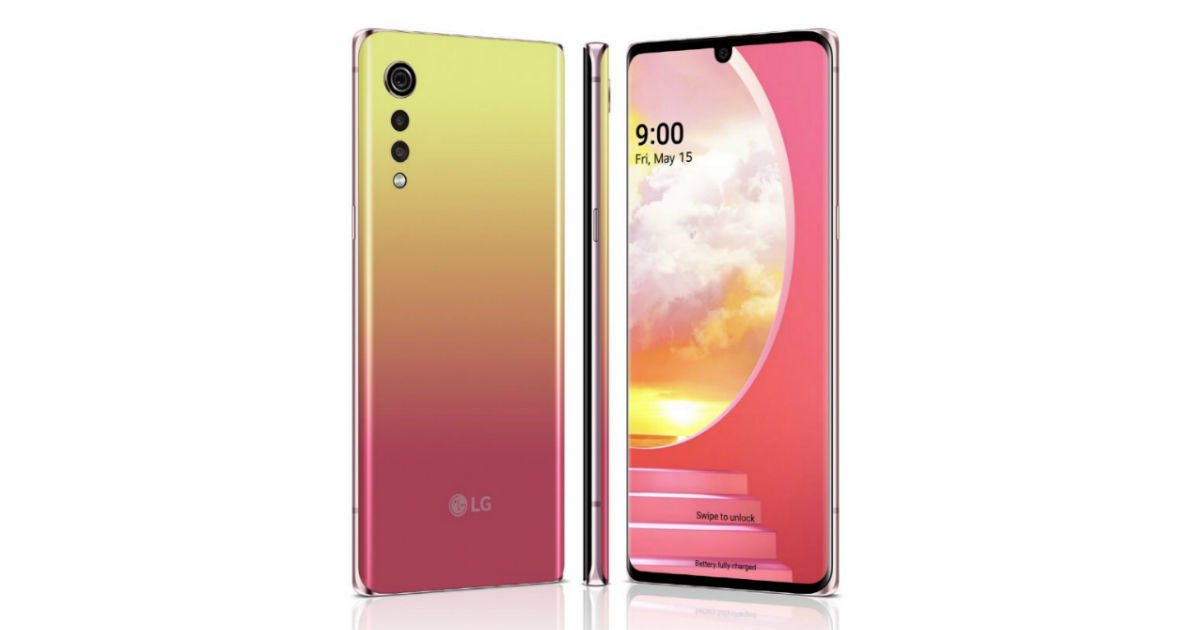 LG Velvet full specifications have been revealed by the brand ahead of its launch on May 7th and most of them are in line with the leak that was reported a few days ago. This is a 5G smartphone from LG that is powered by the Snapdragon 765 chipset. The company has already revealed the phone’s design, which includes a waterdrop display on the front, 3D Arc design, and a ‘raindrop’ triple camera setup on the back. Apart from this, the phone will have 48MP triple rear cameras, a beefy battery cell, AI-backed stereo speakers, and Dual Screen and Stylus Pen support, among other things. The only remaining piece of the puzzle is LG Velvet’s price, which the company will reveal on launch day.

The LG Velvet is going to be anything but a compact device. The company has revealed that the handset will sport a tall 6.8-inch Cinema FullVision FHD+ OLED display with 20:9 aspect ratio, 1,080 x 2,340 pixels resolution, and a waterdrop notch atop for the selfie camera. The phone will rock the Snapdragon 765 SoC, which is the upper mid-range chipset from Qualcomm and comes with 5G modem integrated, under the hood. The chipset will be paired with 8GB RAM and 128GB user-expandable storage (up to 1TB with microSD). 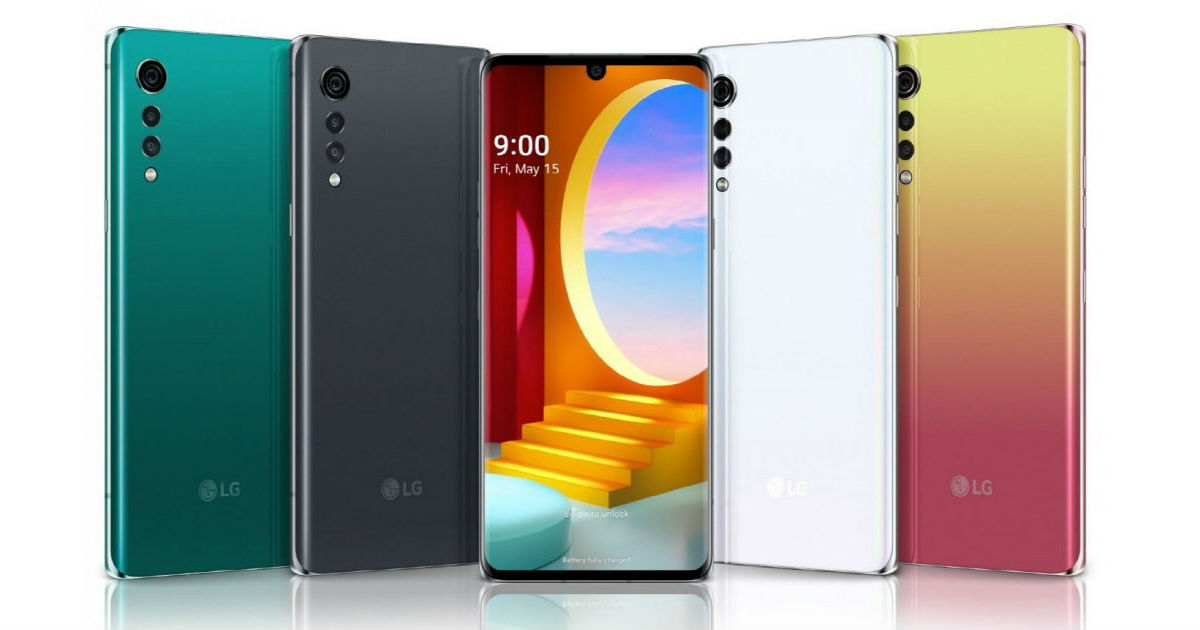 For photography, the LG Velvet will sport triple rear cameras comprising 48MP primary sensor, 8MP ultra-wide sensor, and 5MP depth sensor. The cameras will be backed by Quad binning technology that combines four pixels into a single picture to take better images even in dark environments, Voice Out Focus that lets you individually separate background noise and voice when shooting a video, ASMR (autonomous sensory meridian response) for increasing the sensitivity of the two high-performance microphones for better audio quality, and Time Lapse.

The front camera of the phone will get a 16MP shooter for selfies and video calling. There will be an in-display fingerprint scanner for security and stereo speakers aided by Artificial Intelligence that automatically set the audio quality based on the content being played. Other features include a 4,300mAh battery with fast charging support and 10W wireless charging, support for LG Dual Screen and Stylus Pen that are sold separately, and connectivity options such as 5G, Dual 4G VoLTE, Wi-Fi, Bluetooth 5.1, GPS/GLONASS/Beidou, NFC, and USB Type-C.

LG Velvet price hasn’t been announced officially yet, but rumours are rife that it may be around KRW 899,800 (approx Rs 56,000). The handset will come in Aurora White, Aurora Gray, Aurora Green, and Illusion Sunset colours and go for sale through all the three major carriers in South Korea from May 15th. Over 300 users will be recruited for LG’s ‘VELVETist’ program from April 29th to May 7th to try out the features of the smartphone for a period of four weeks. 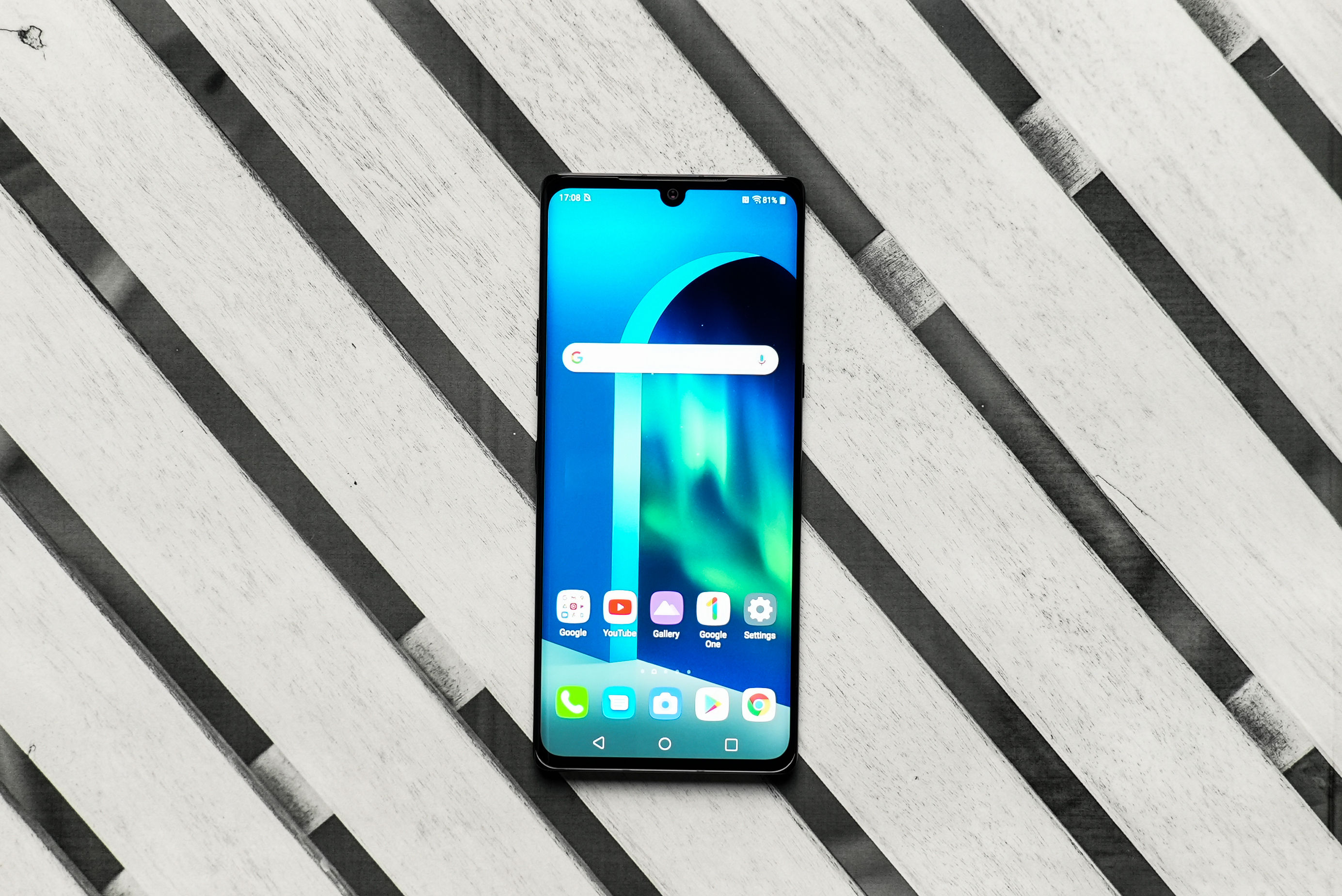 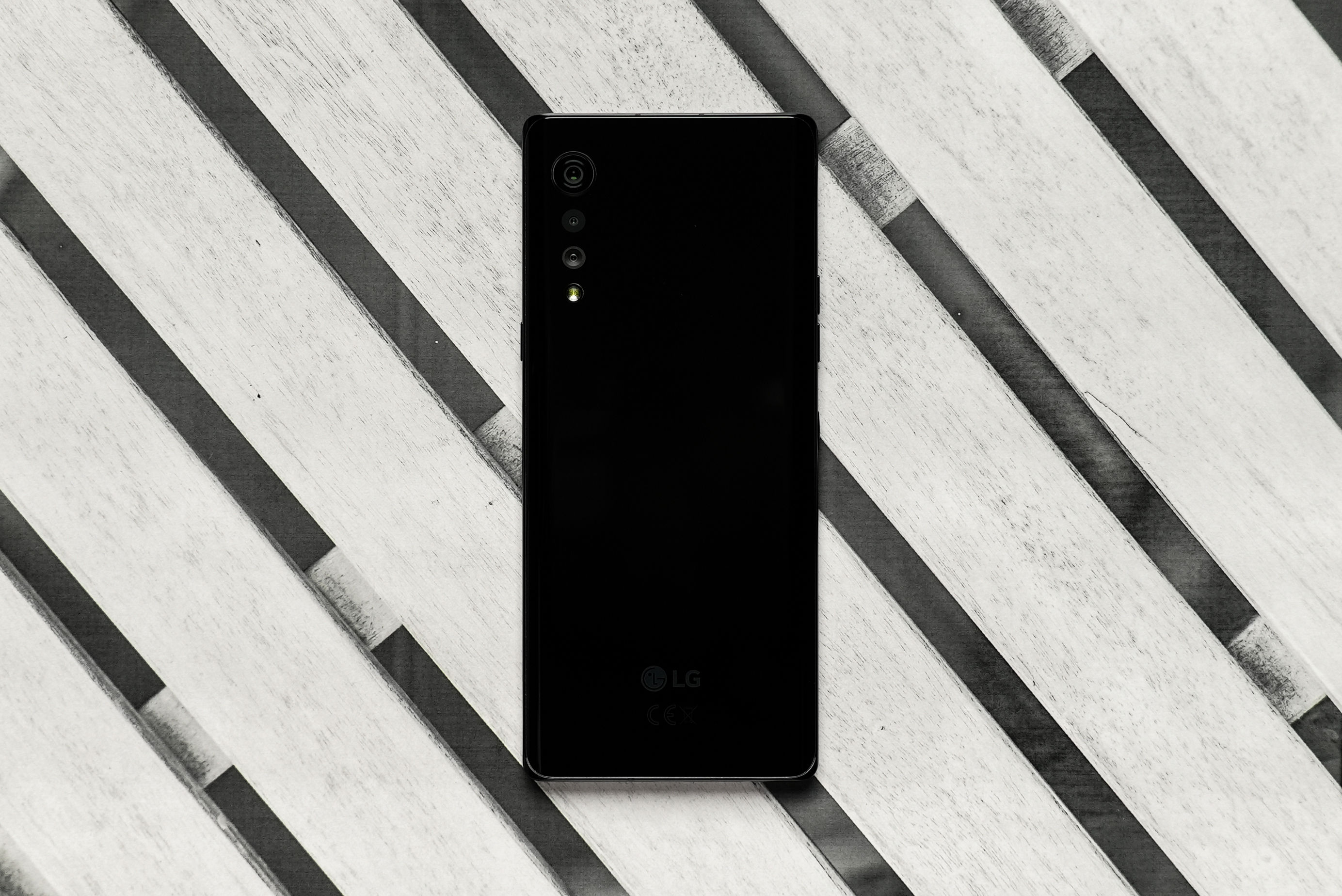 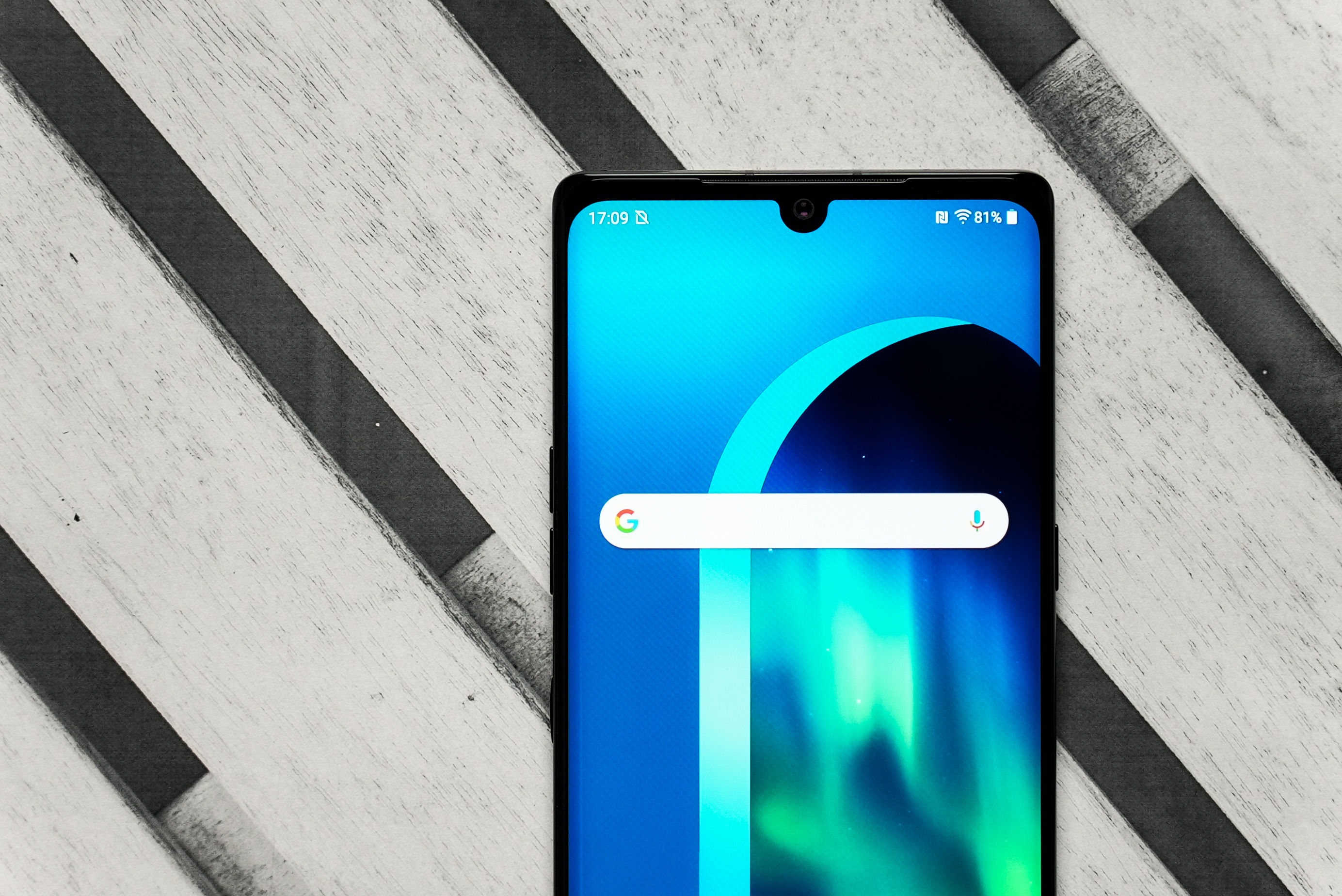 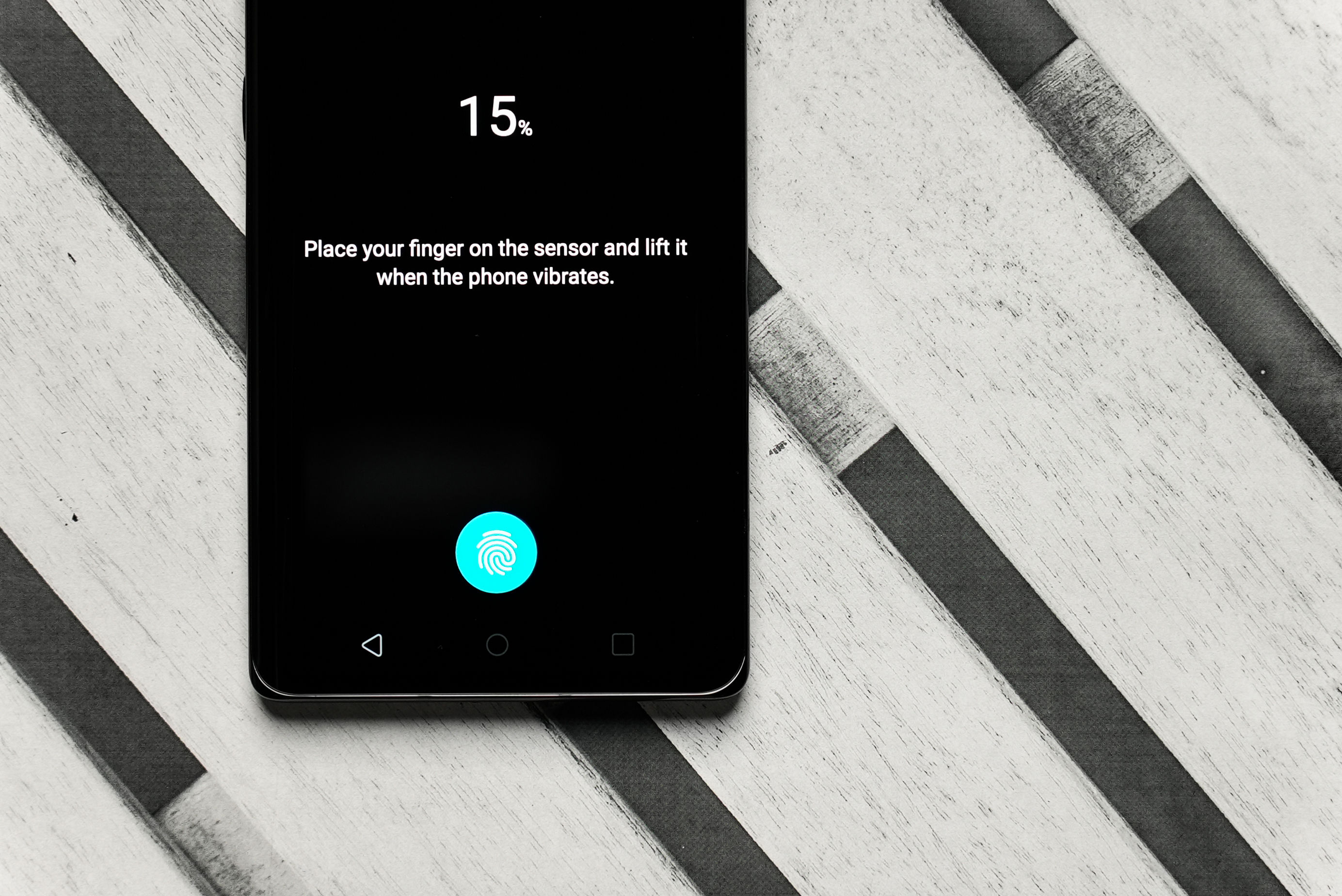 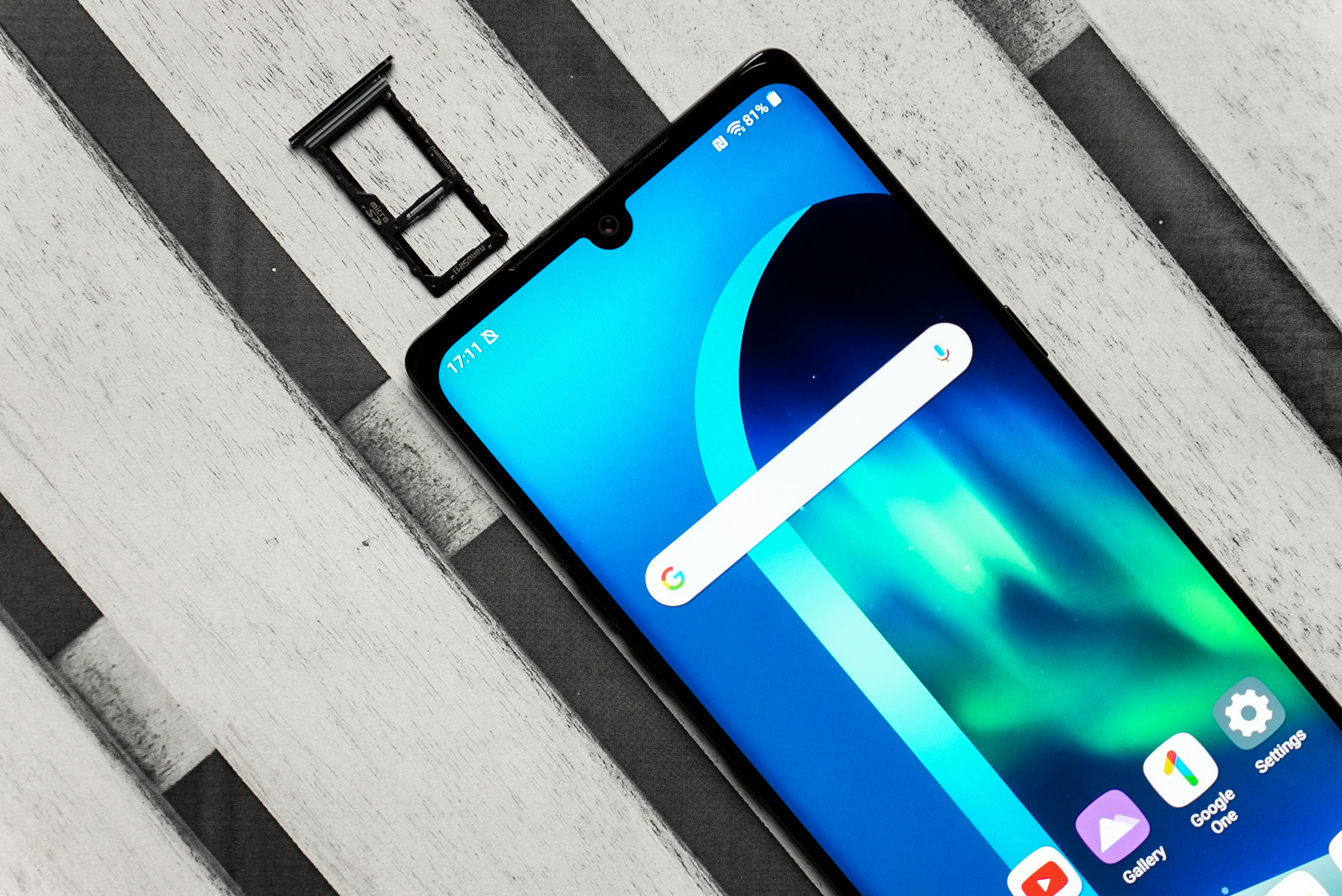 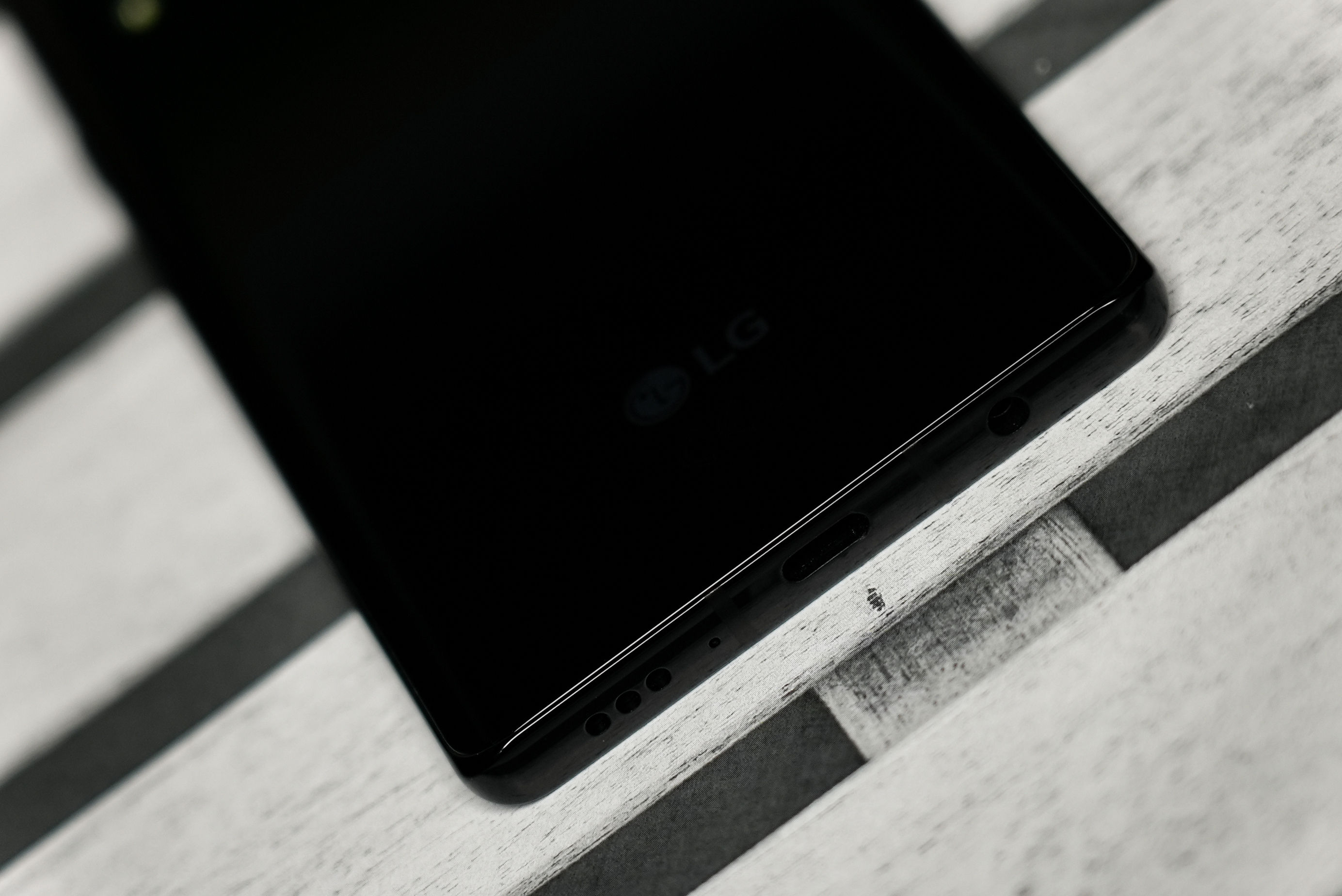 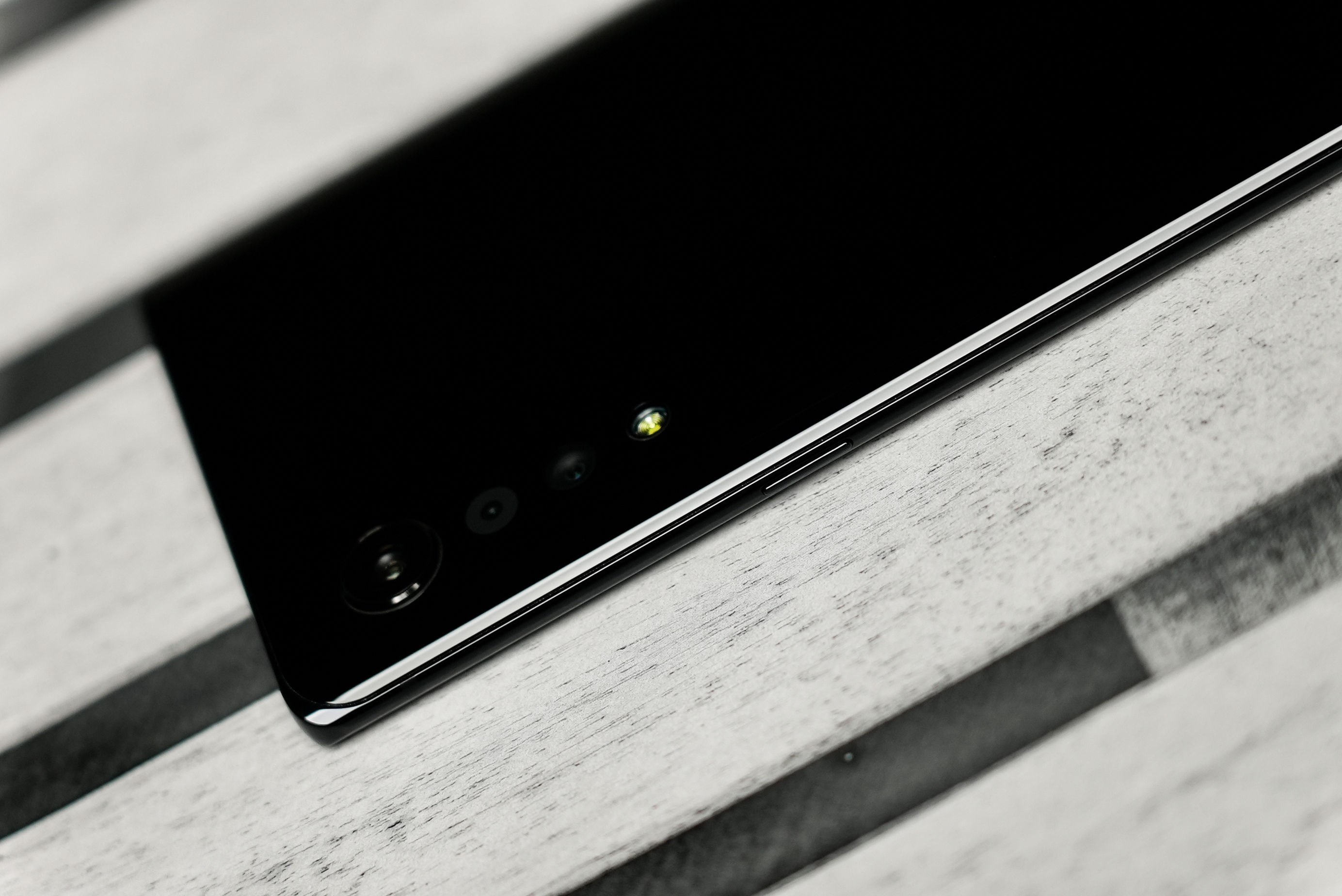 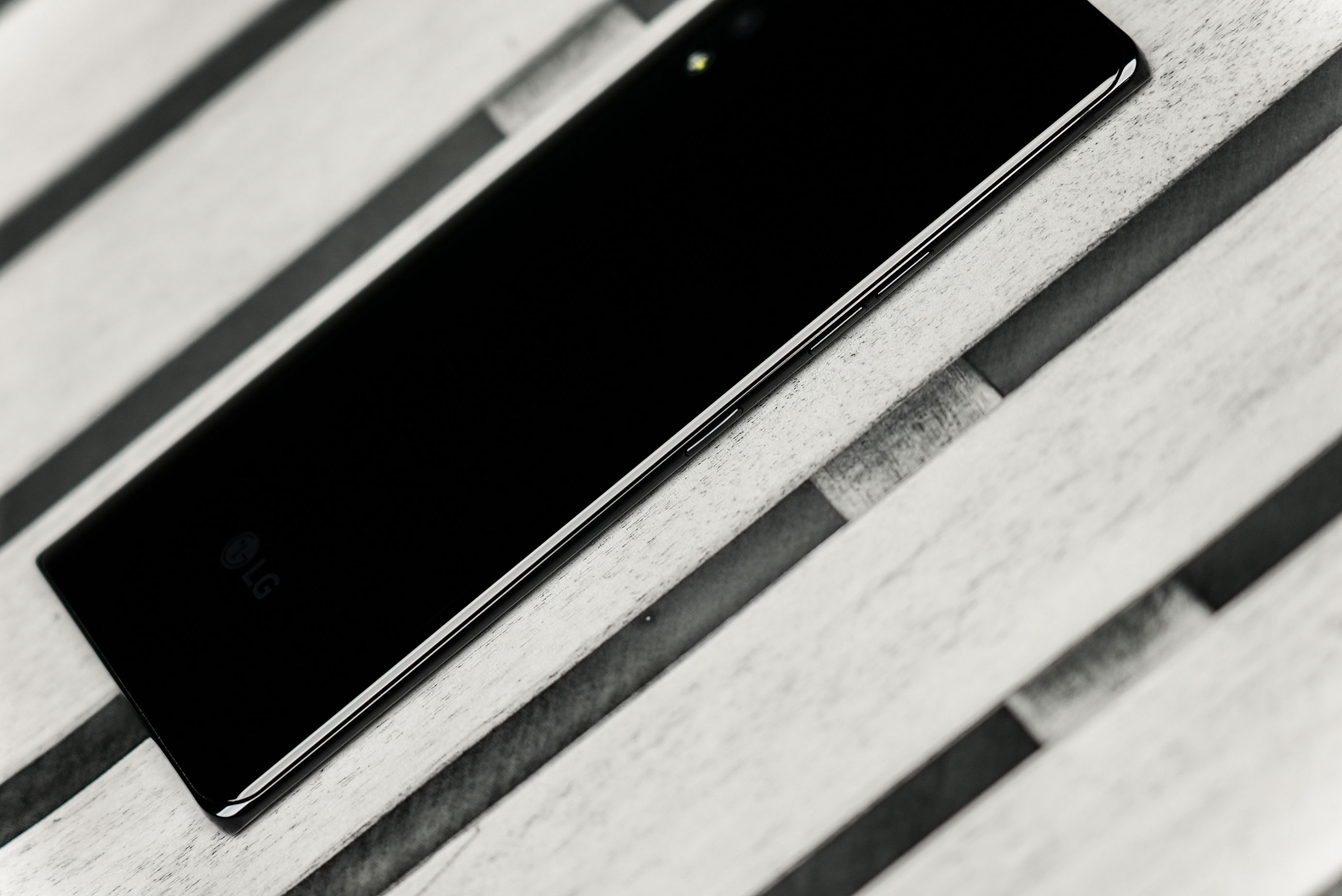 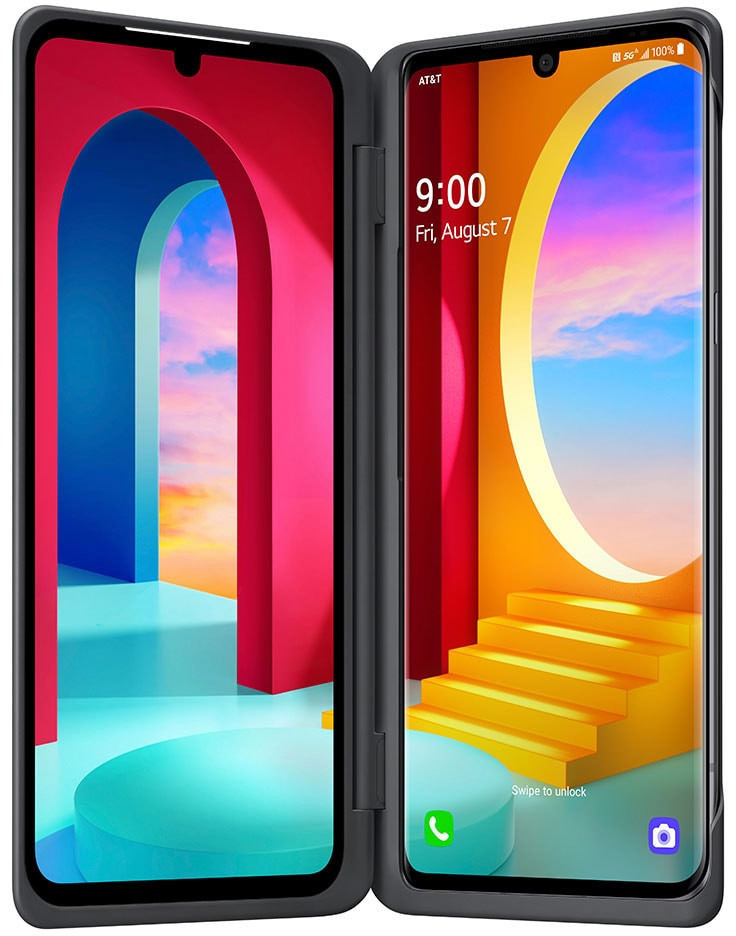 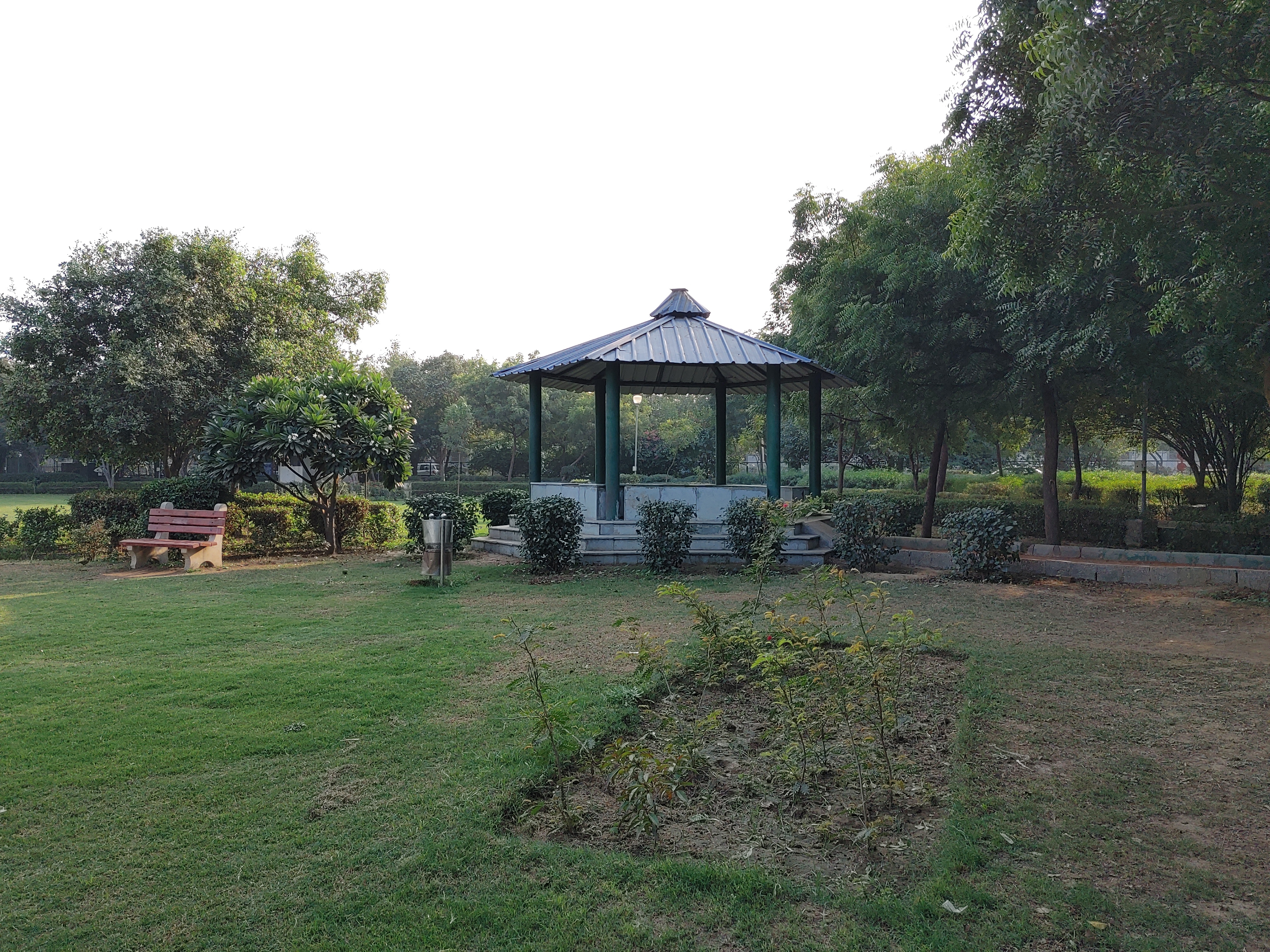 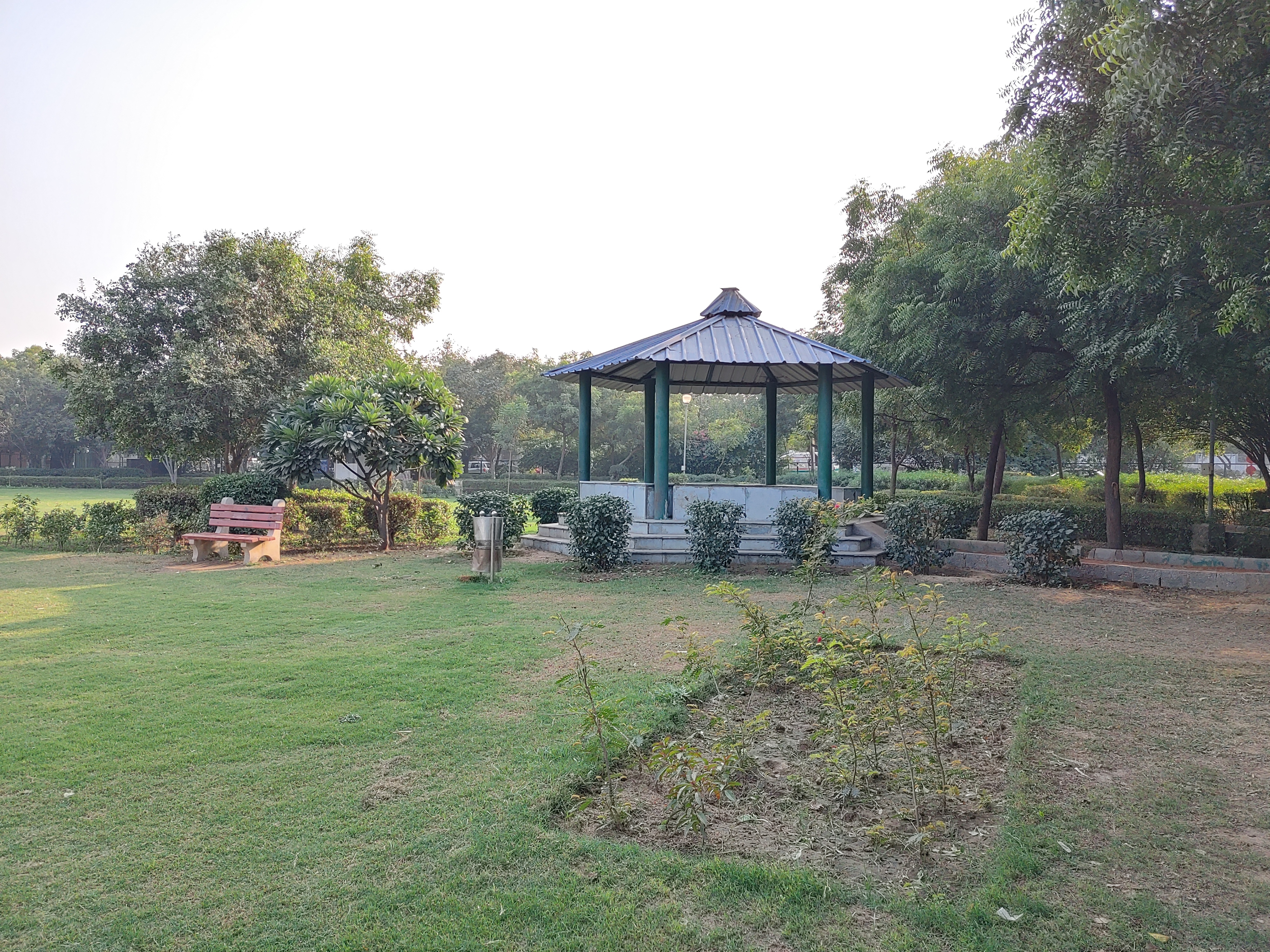 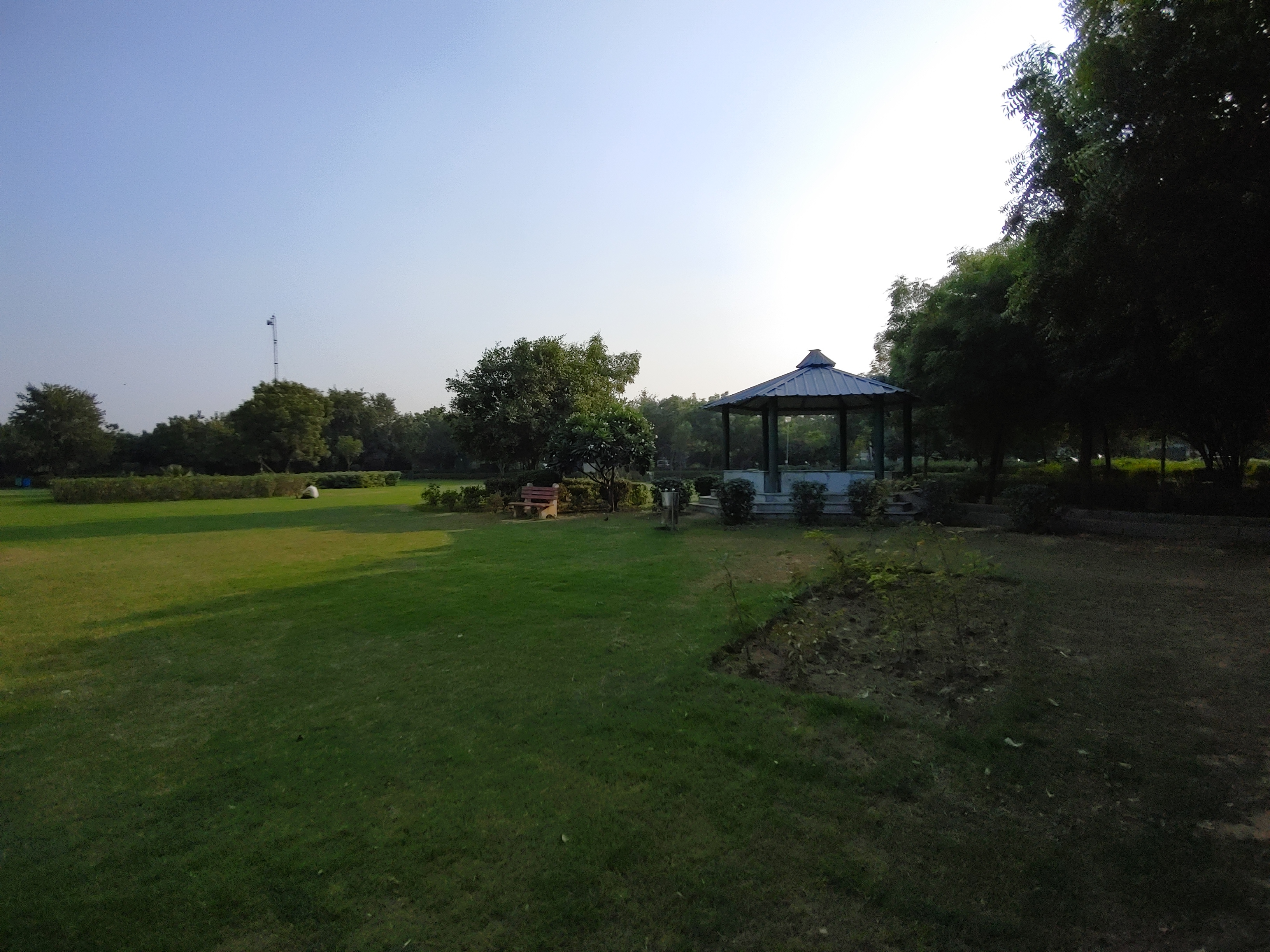 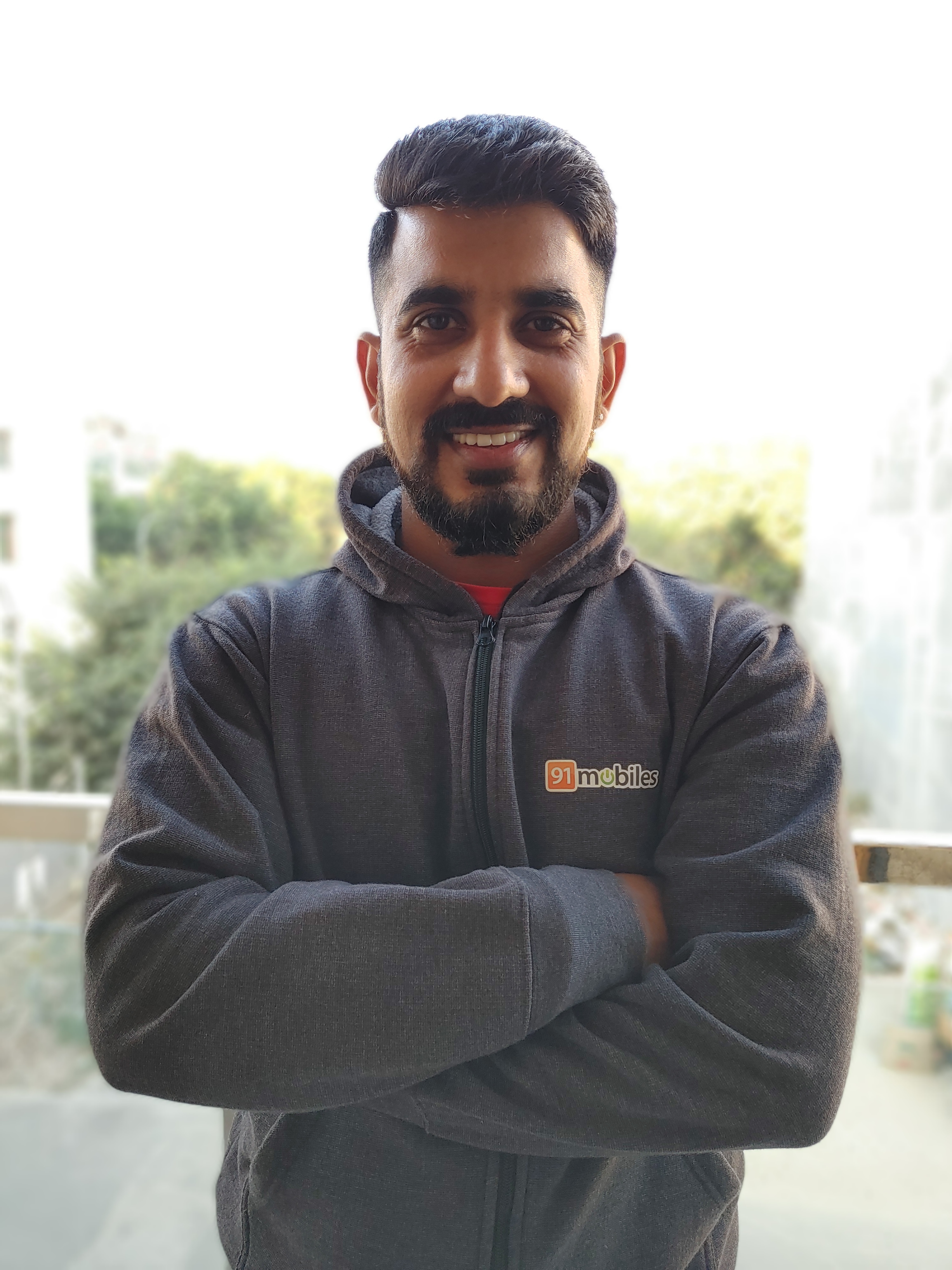 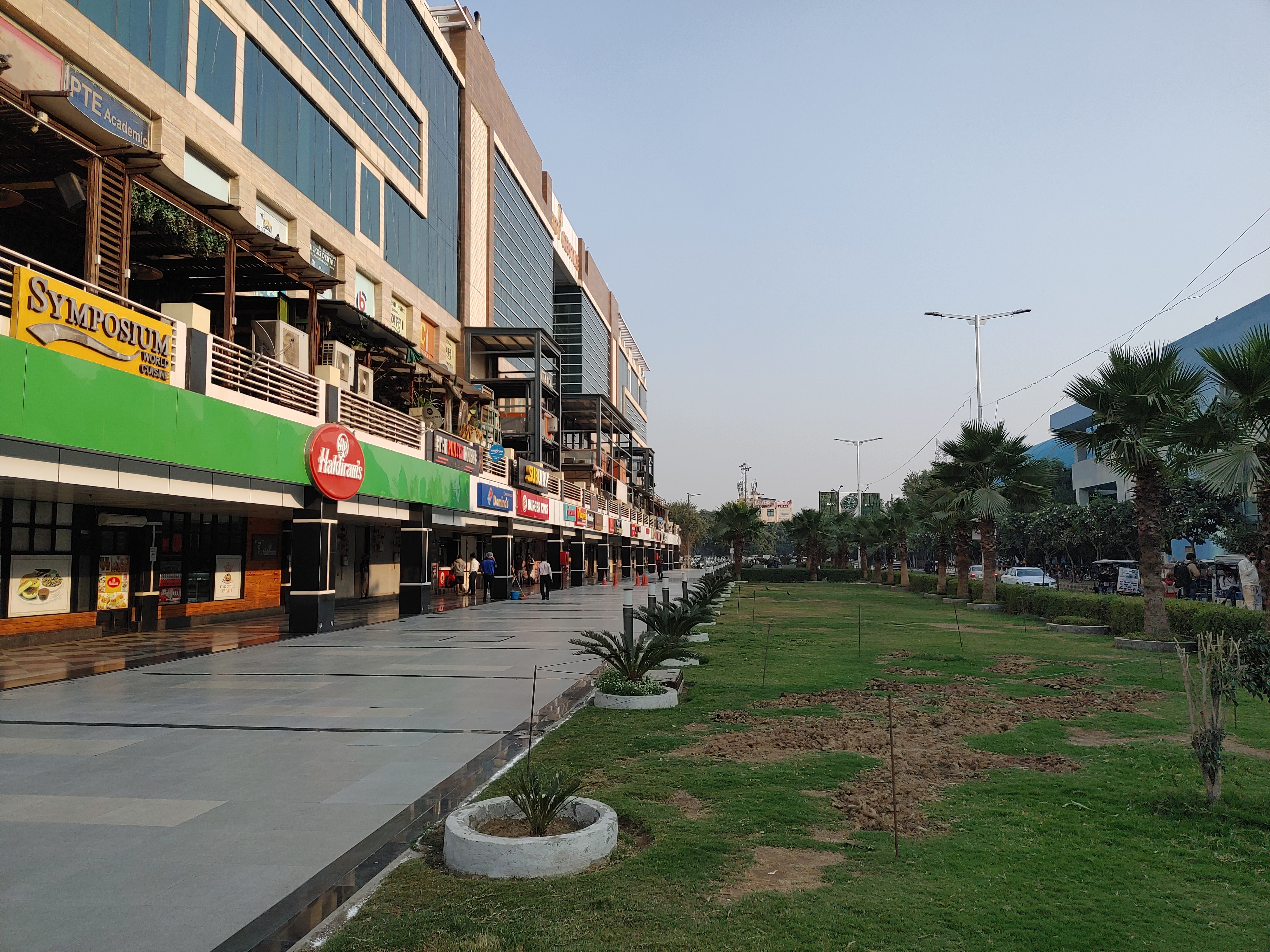 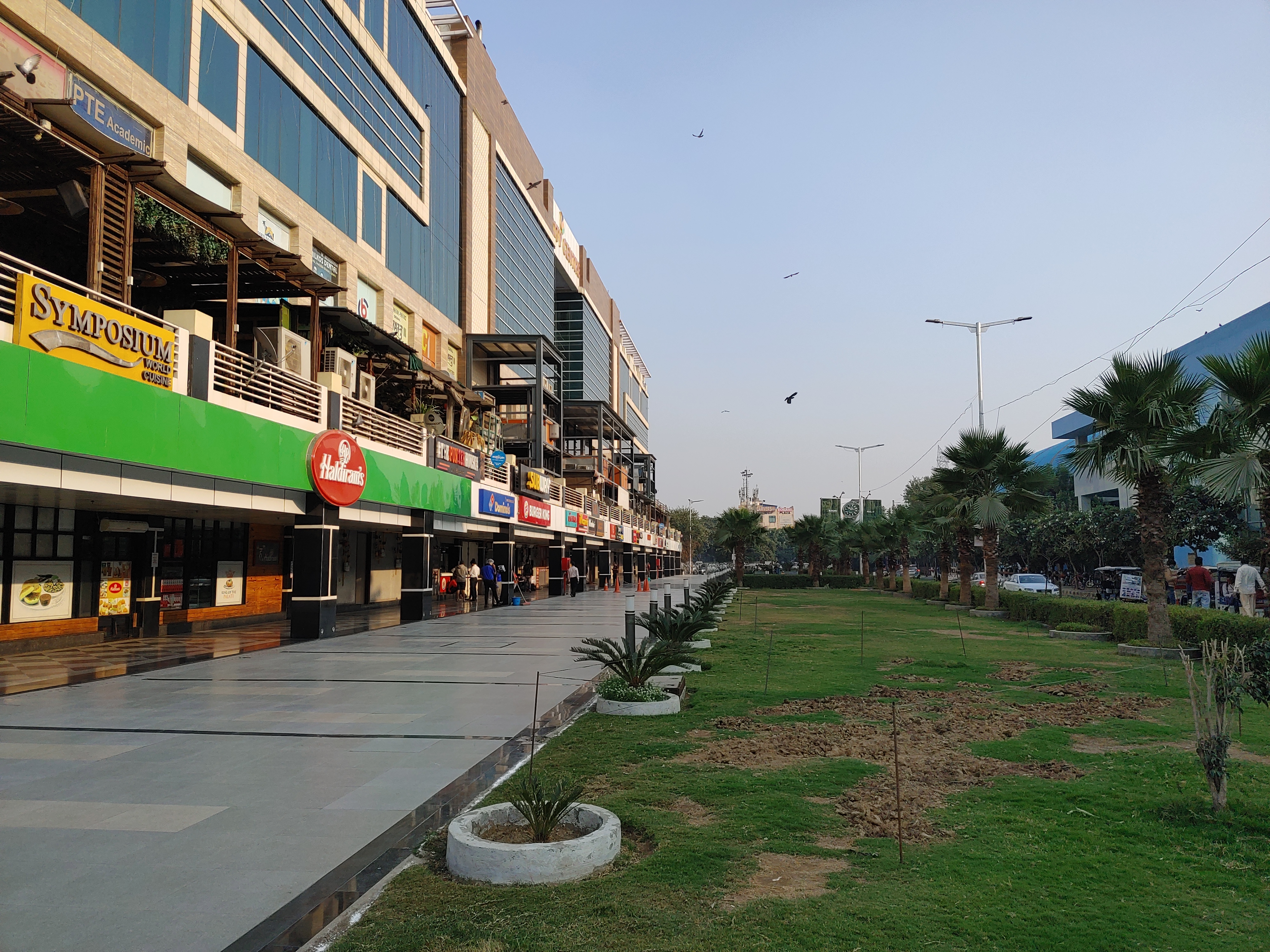 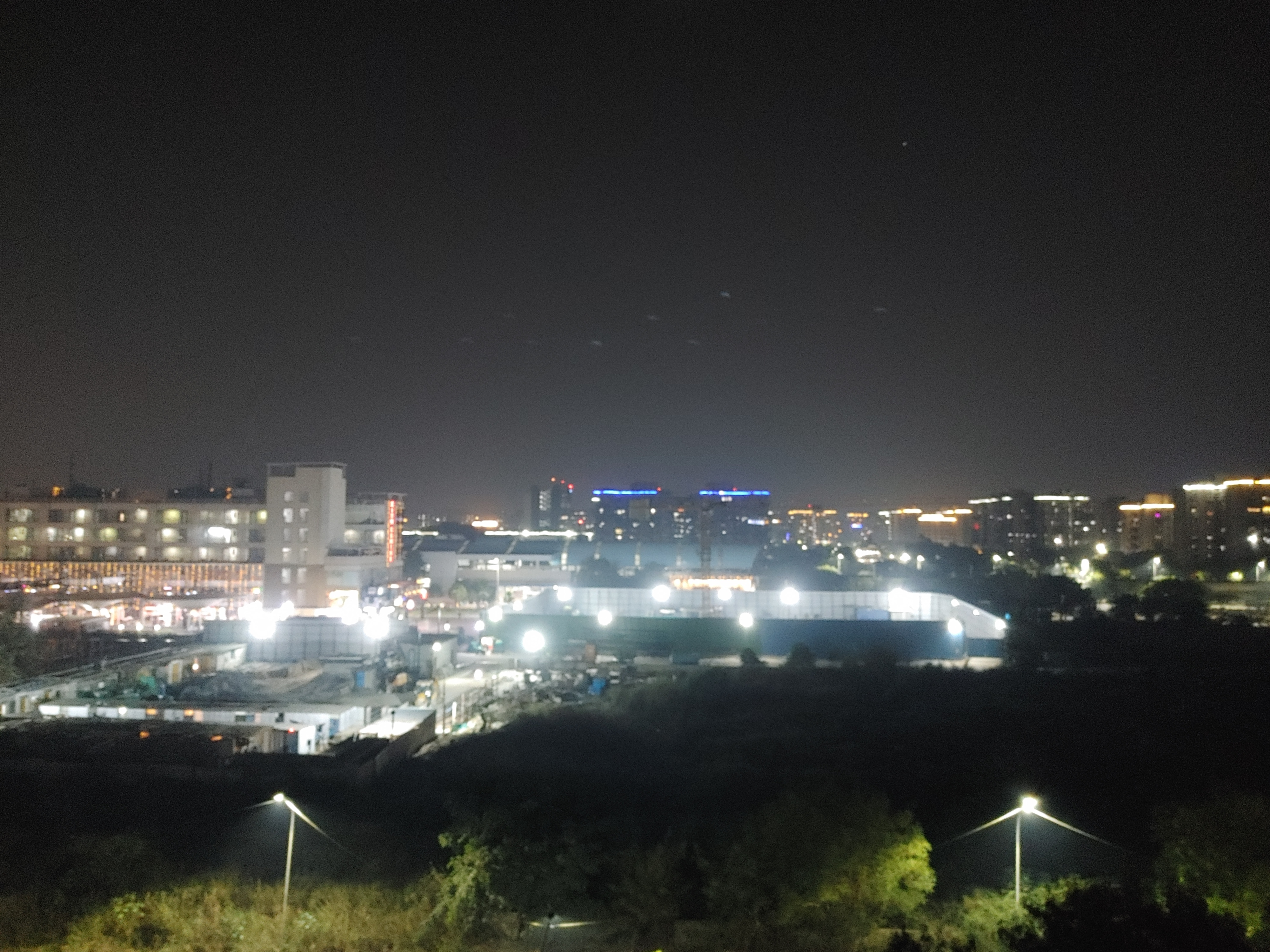 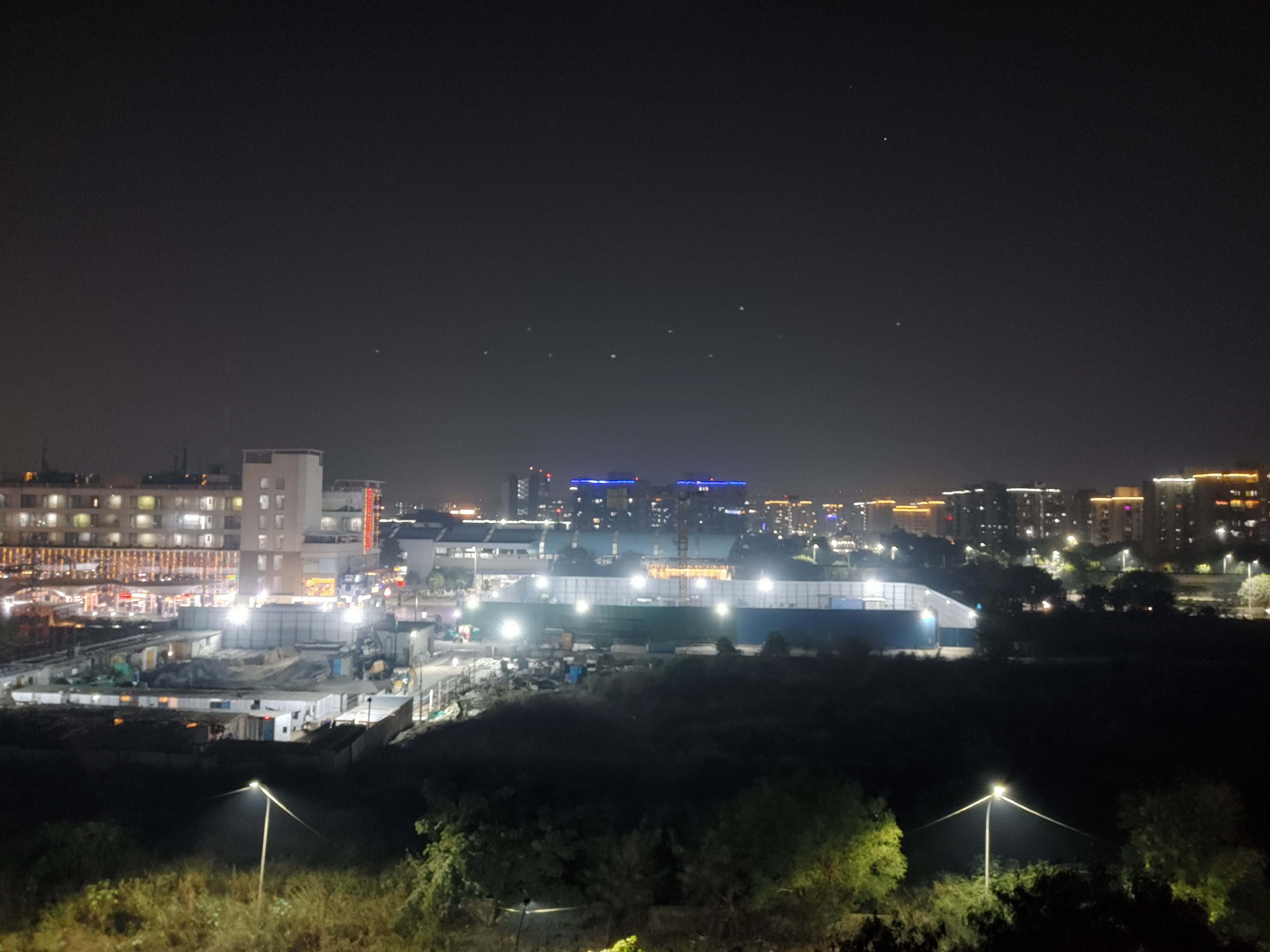 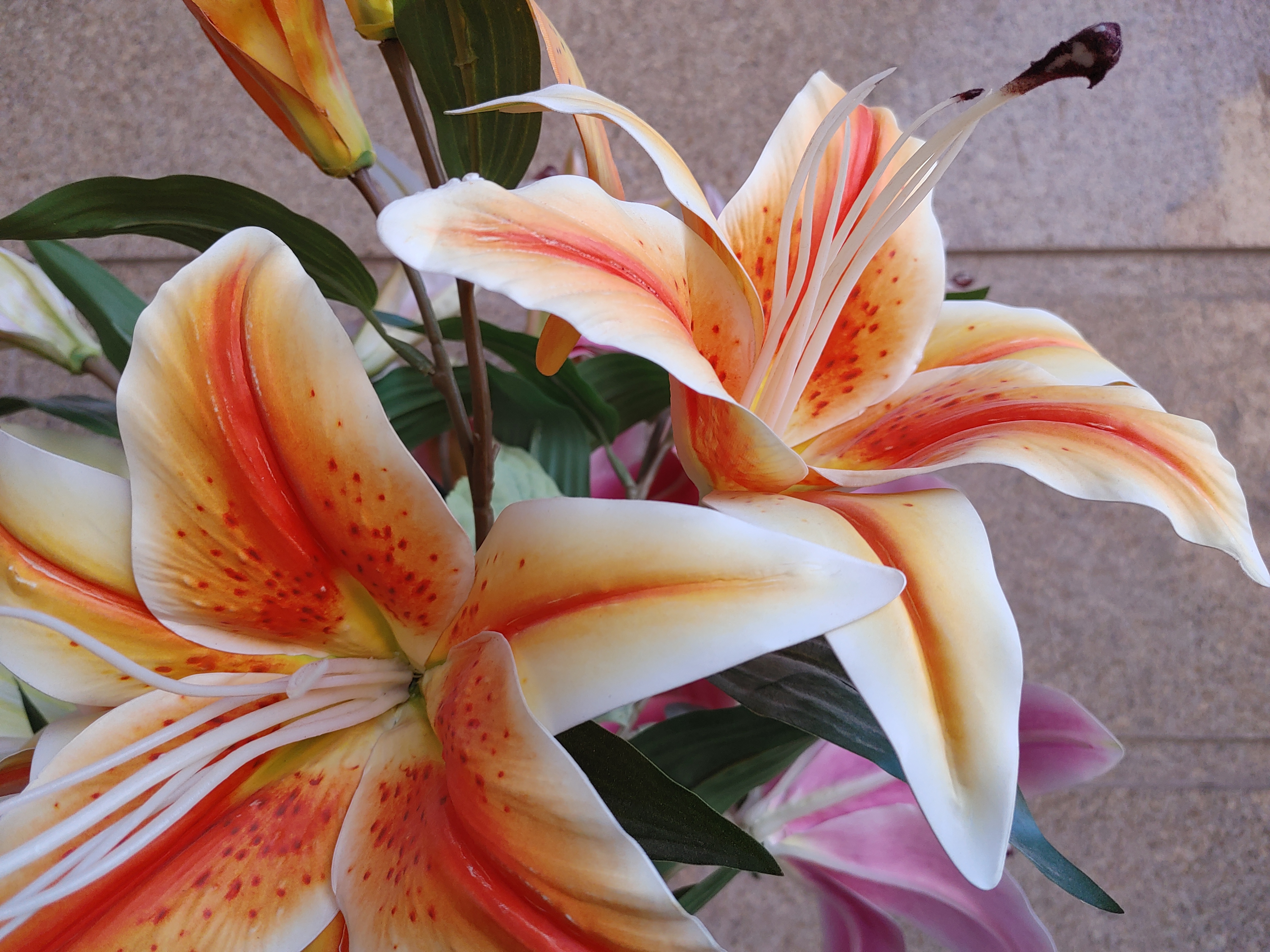 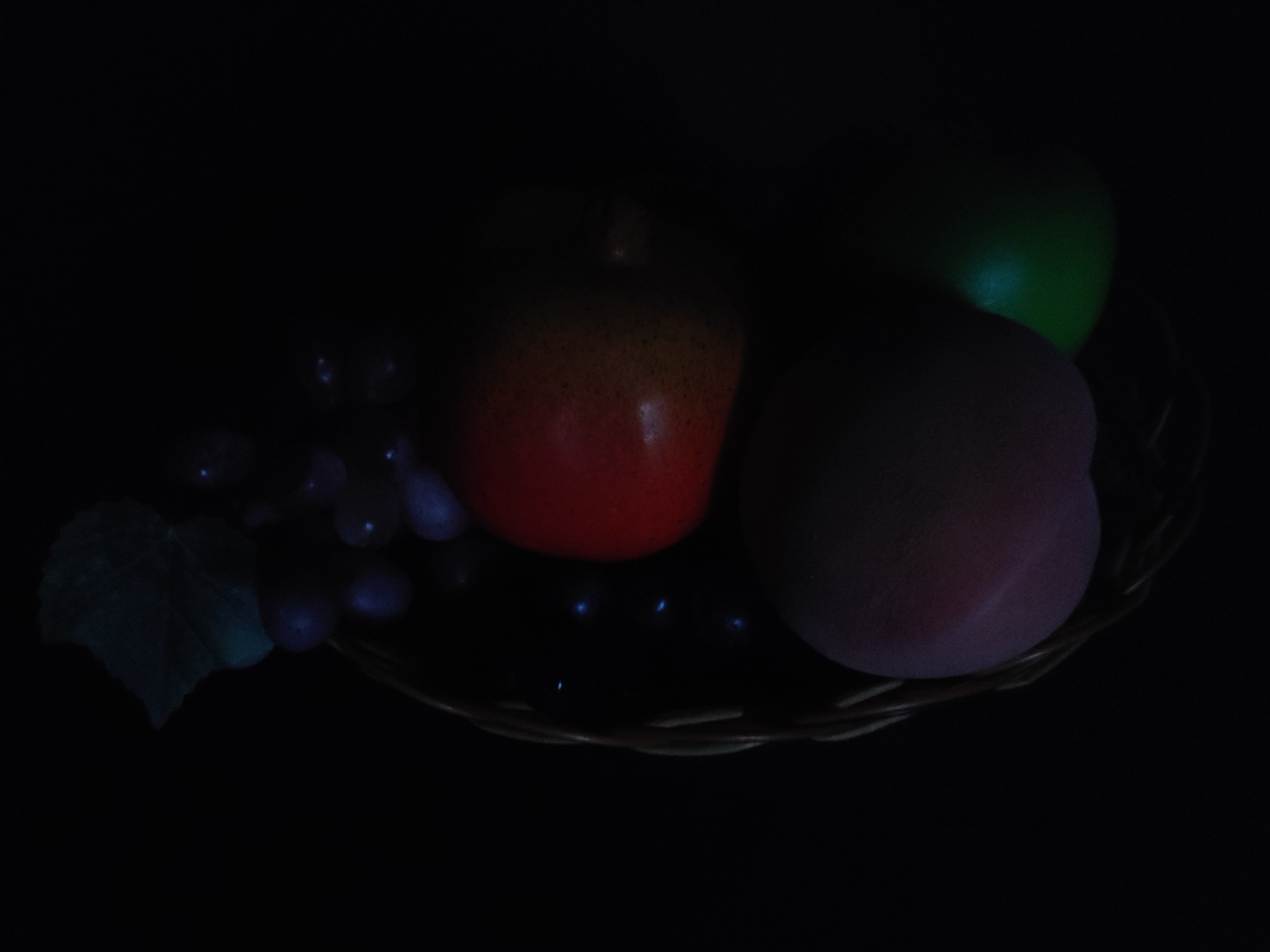 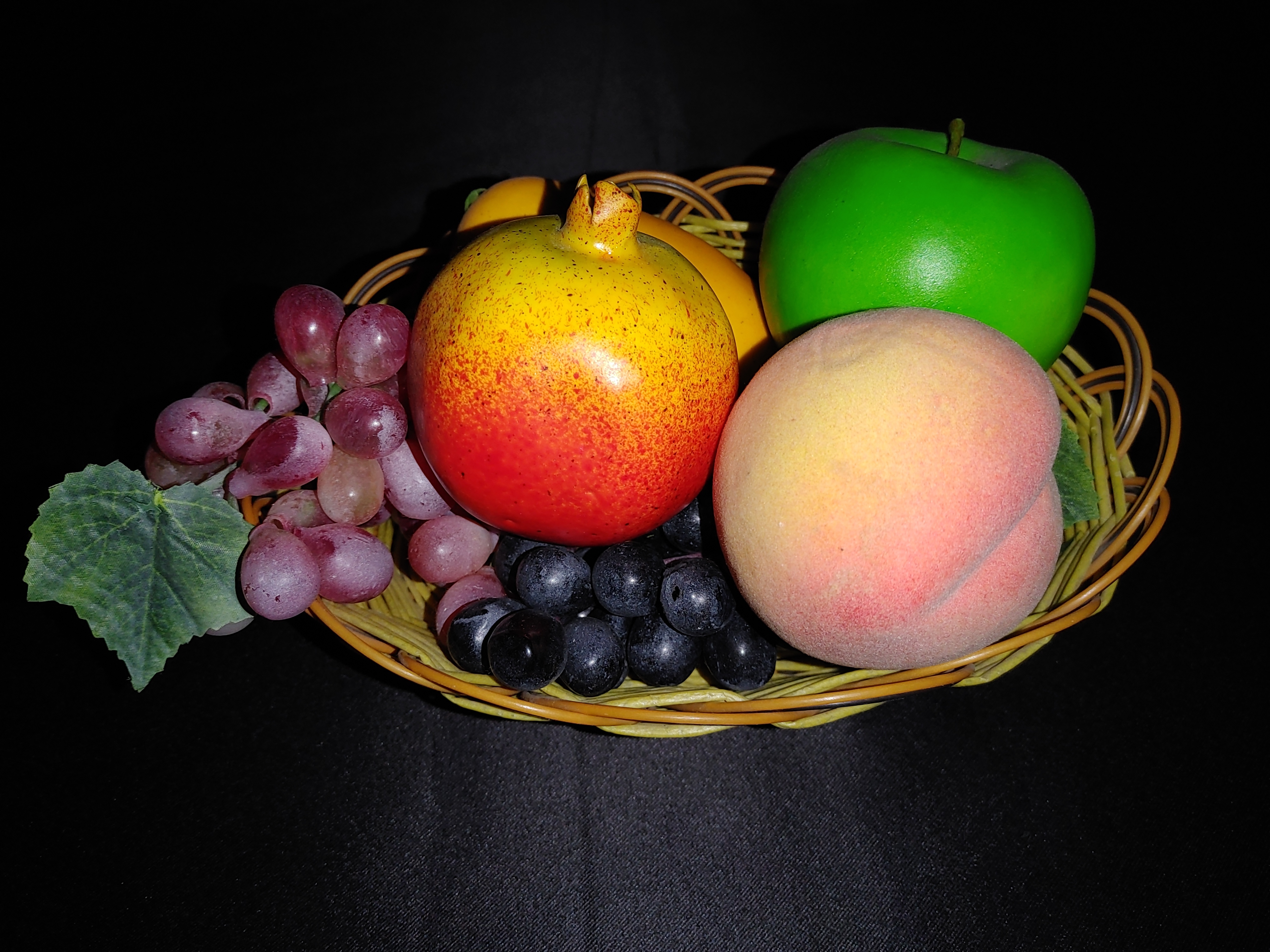 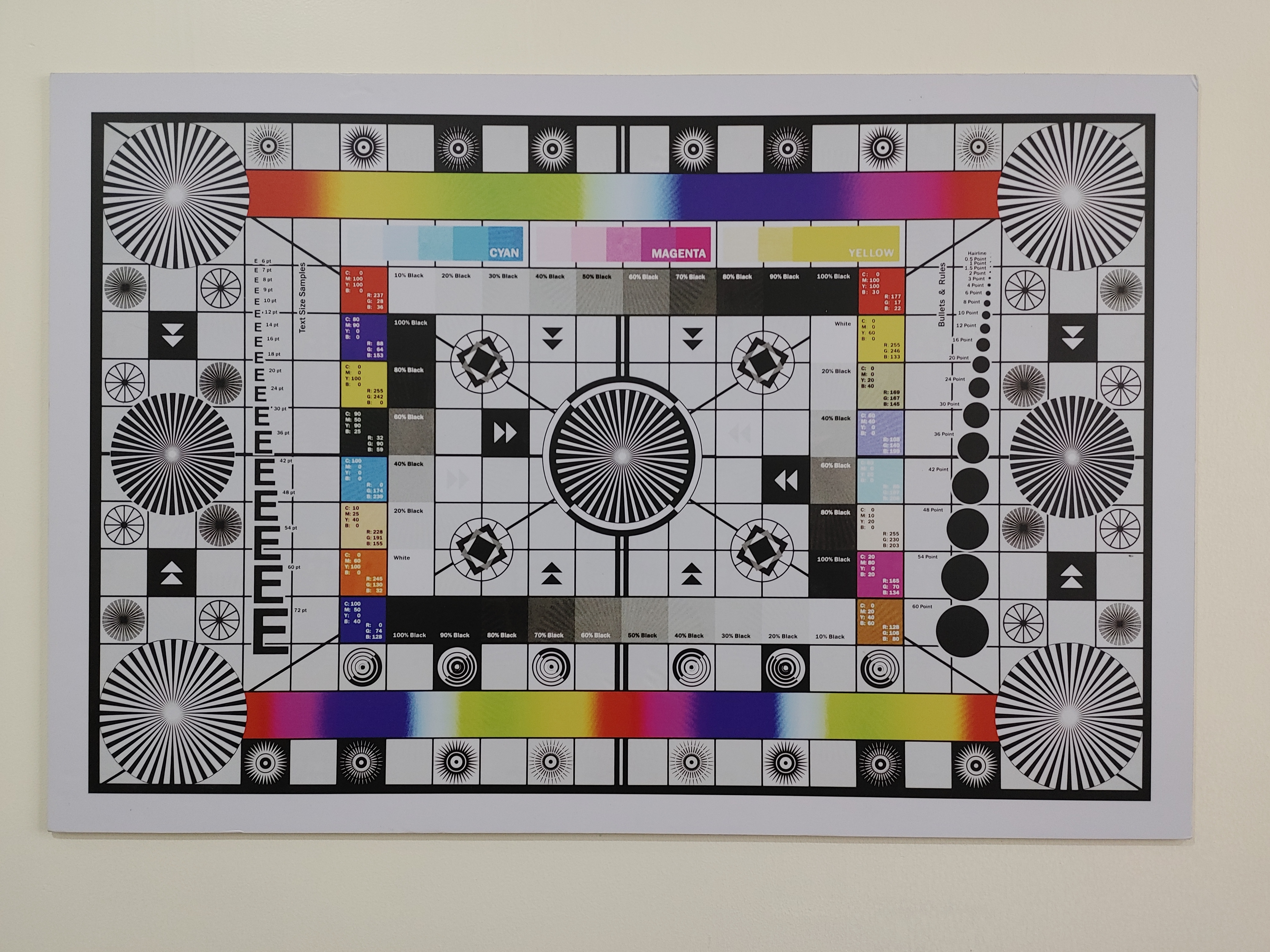 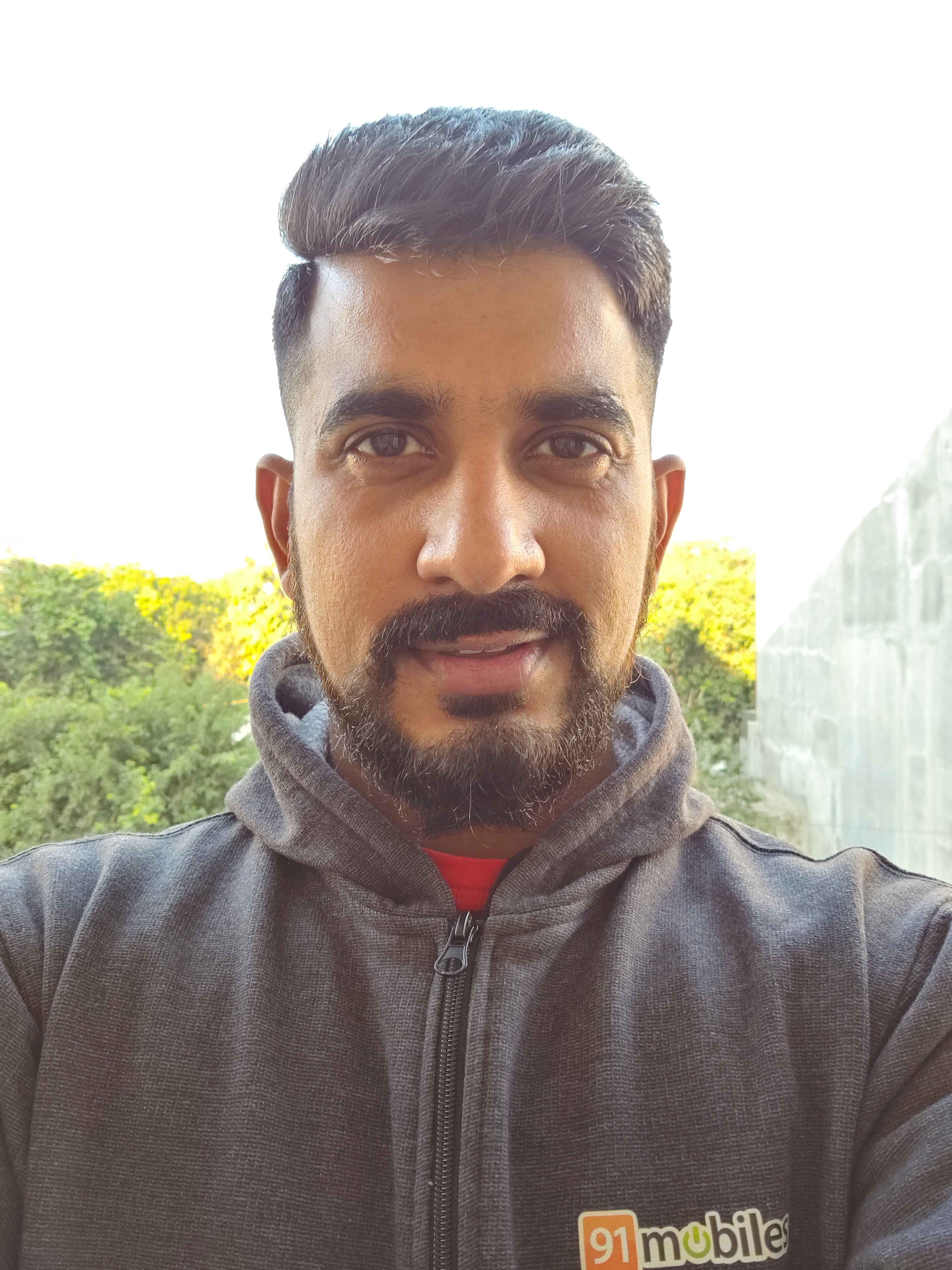 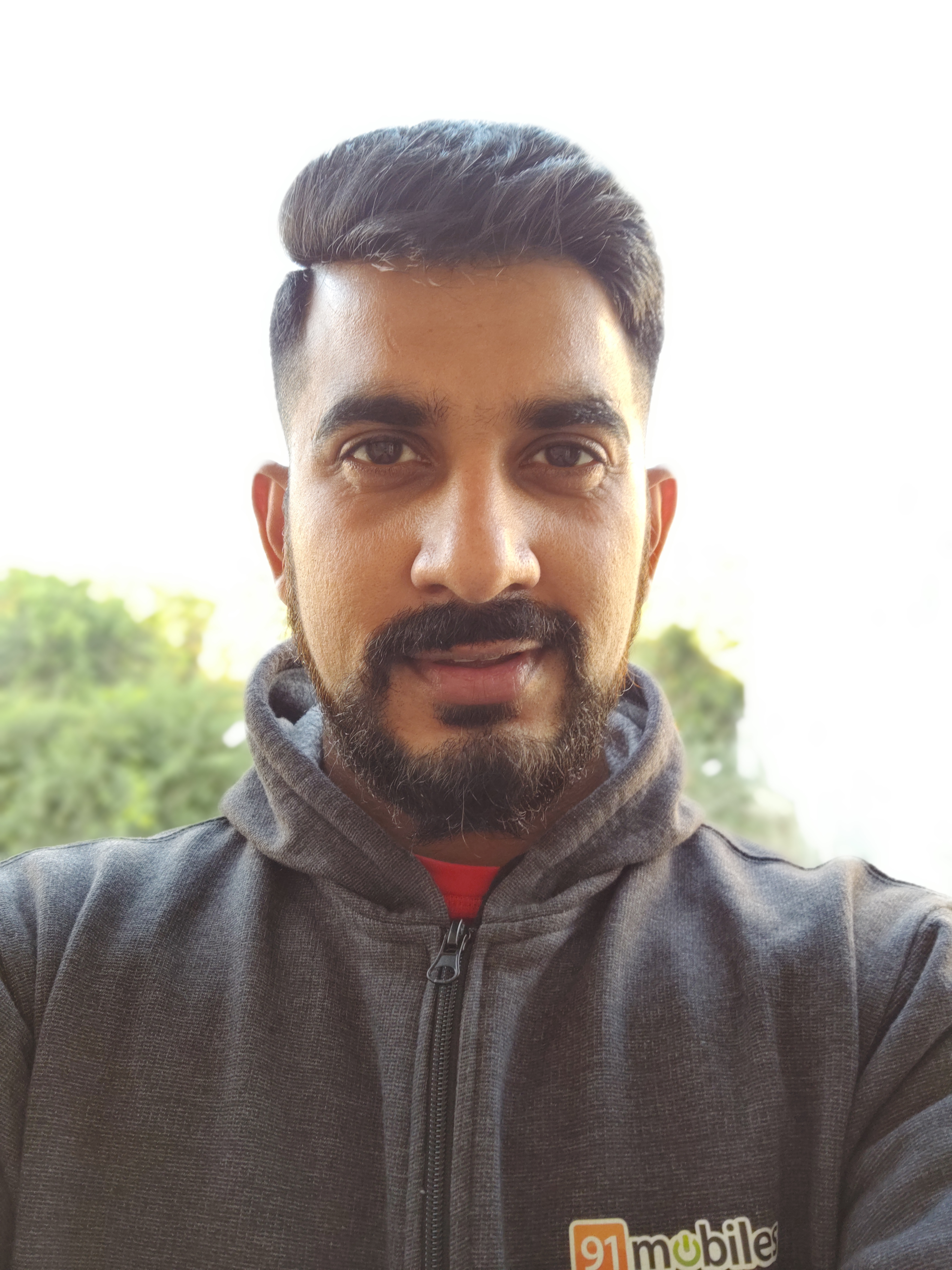 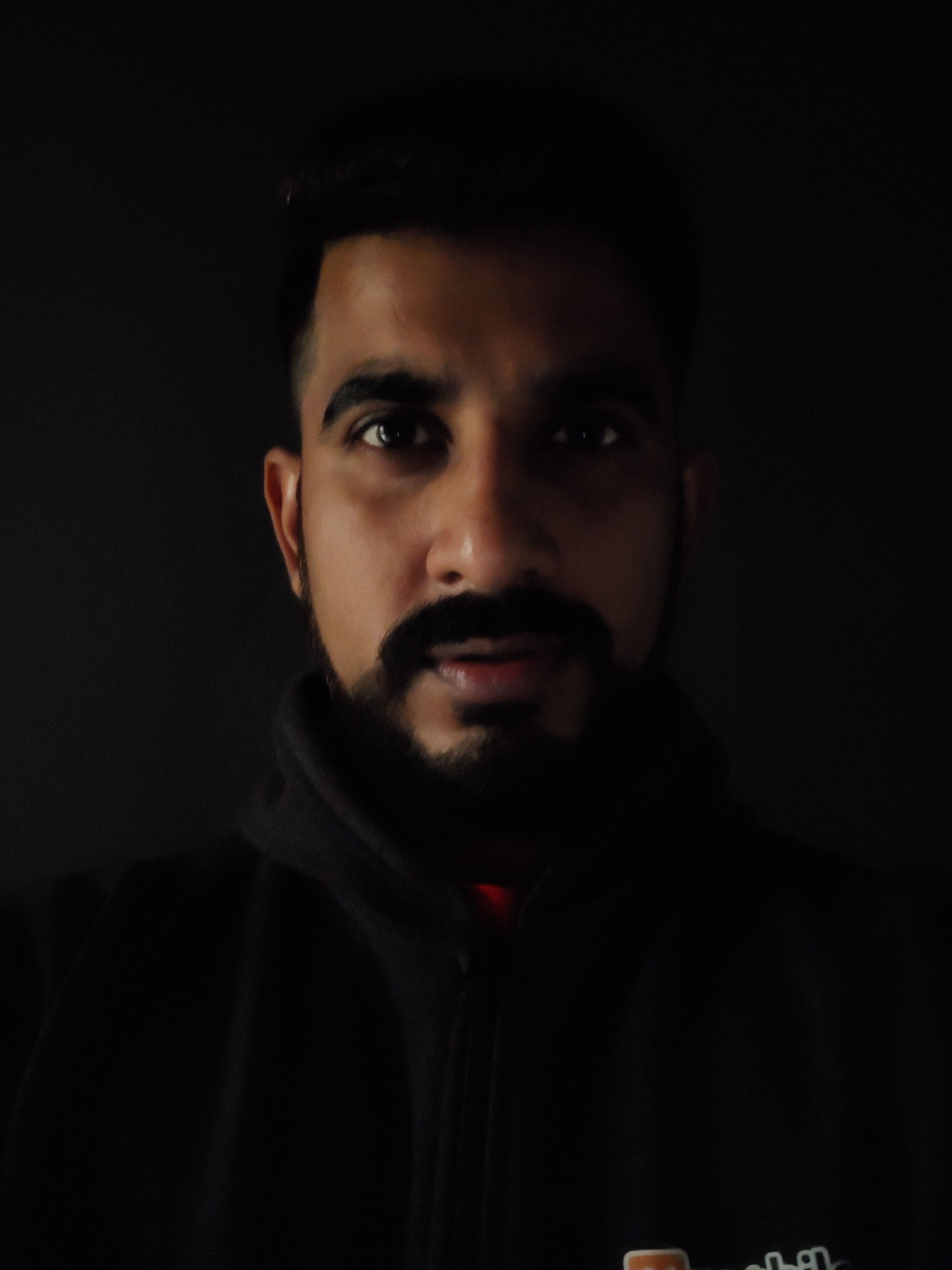 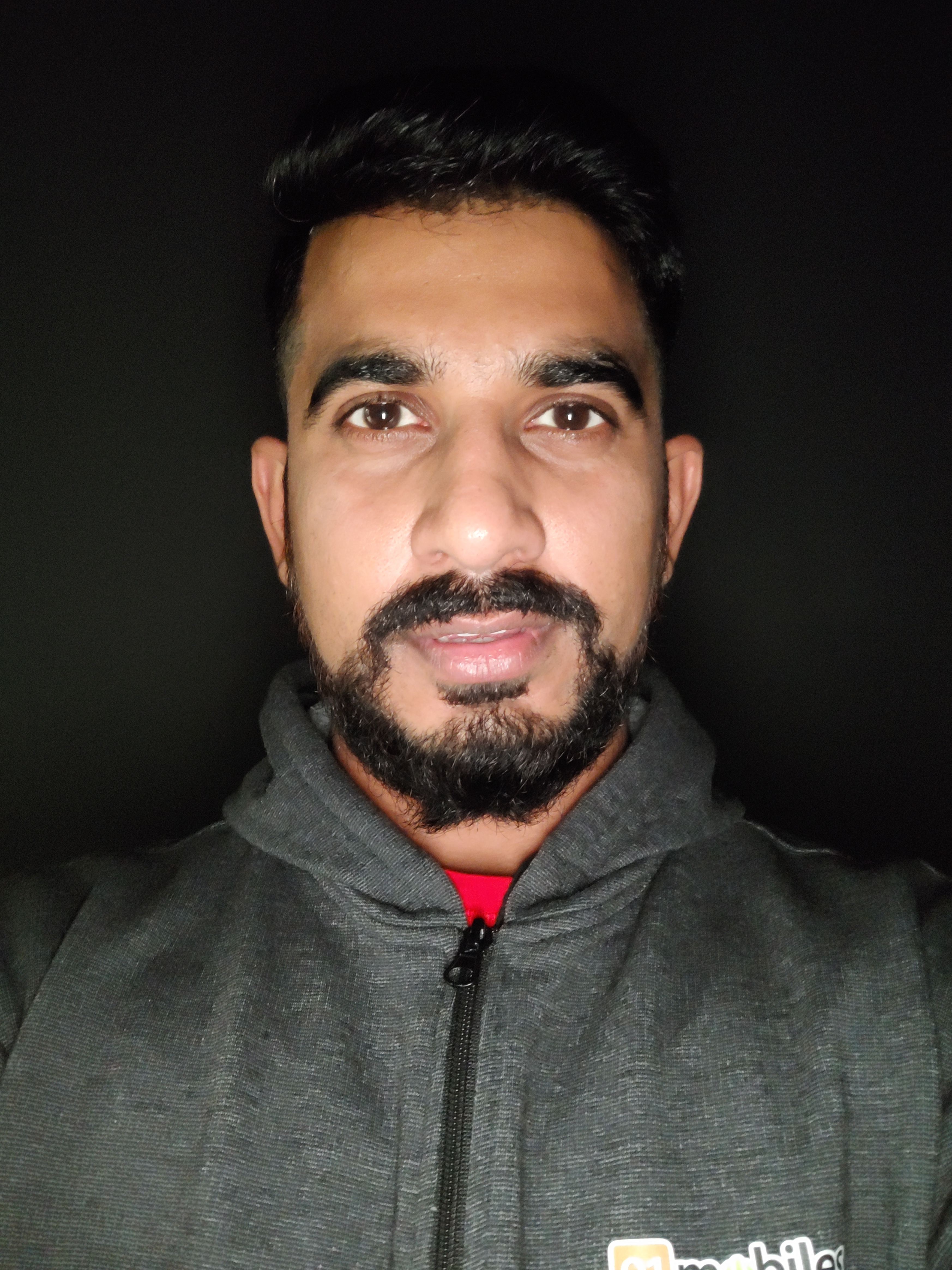