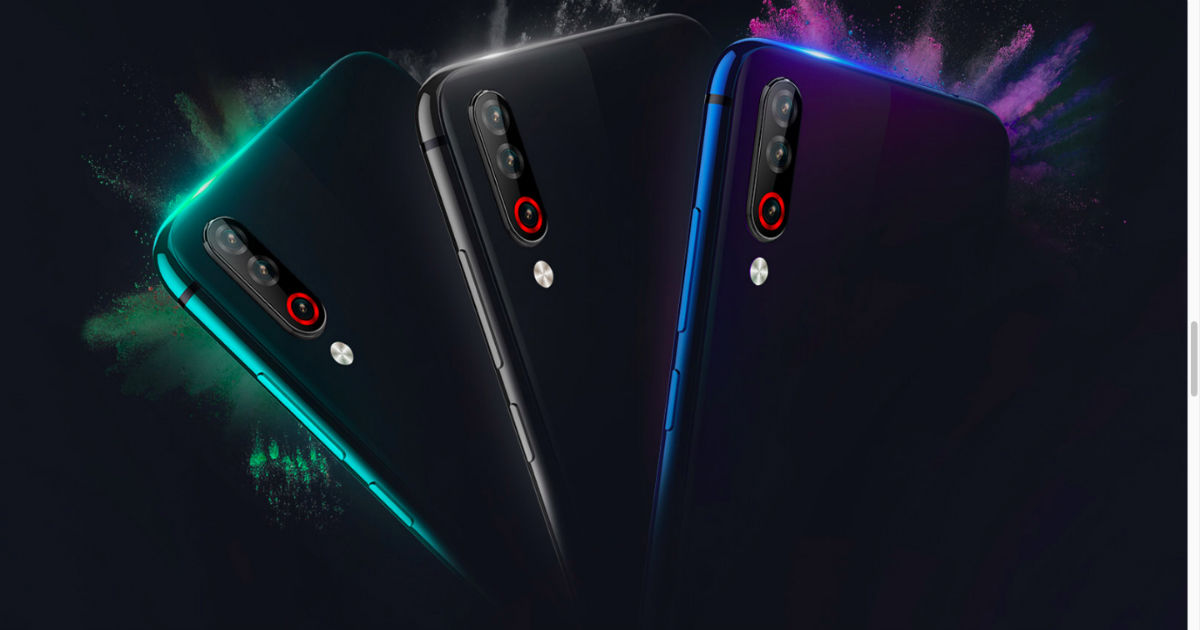 Last week 91mobiles exclusively reported that LG is gearing up to launch a new budget smartphone in India. Later the company teased the handset will be part of the brand’s W series; it would feature triple rear cameras and waterdrop notch. Though it is possible the phone might launch sometime later this month, an official date is yet to be announced. The listing had confirmed the presence of vertically aligned triple rear cameras with LED flash, and it will be available in three colours, i.e. blue, green, and black. Now, ahead of the official launch, tipster Ishan Agarwal has leaked some screenshots that detail the key features of the upcoming W-series phone.

LG uploaded some more teasers on the LG W Series phone but didn’t exactly make them public so here they are. First one shows the design of the one, second one hinds towards Helio P60 Processor and Third one confirms 4000mAH Battery. The phone will have LG Boombox Speaker Tech. pic.twitter.com/YPUTuQu3ZR

The images reveal that the LG W series phone will feature a 4,000mAh battery, and will be powered by a 12nm octa-core processor clocked at 2GHz, though the chipset’s make and model are kept under wraps. Android 9 Pie, Boombox Audio, and 8.5mm thickness were the other details confirmed with the new leaked images. The already available listings on the LG India site and Amazon.in show the upcoming LG handset will have a triple rear camera setup, consisting of a standard sensor, a wide-angle lens, and a depth sensing unit that is backed by features such as selfie, night mode, portrait, bokeh, and wide angle.

Also, it will have Android 9 Pie (just like it should for god sake lol) and a ‘slim’ design (a pencil isn’t that slim sadly, LG). pic.twitter.com/94vi94eAFH

It seems like LG is aiming to take on Xiaomi, Samsung, others in the Rs 15,000 price bracket, given that it is also highlighting the “pocket-worthy price tag” in one of its teasers. That’s all the information we know so far, but with Amazon landing page and the company’s website teasing the launch soon, we should know more details soon. Stay tuned for more updates.