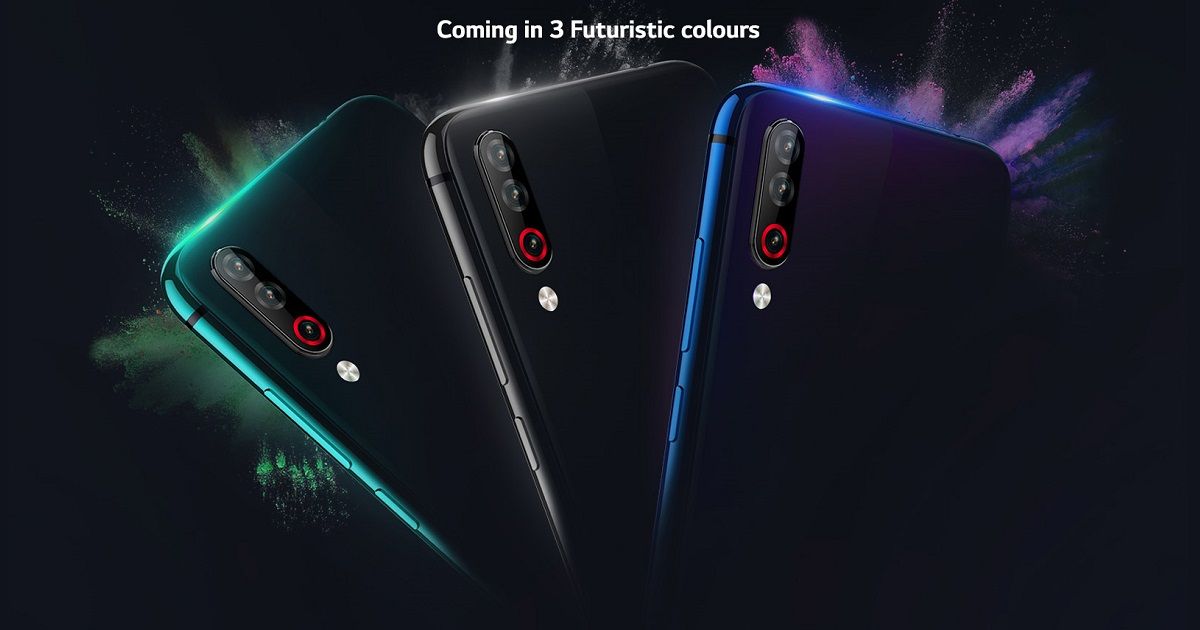 A few days back, 91mobiles exclusively reported that LG is gearing up for the launch of a  new budget-centric smartphone in India. The South Korean phonemaker has now gone ahead and shared the teaser of the phone with ‘Coming Soon’ tag on its official website. The handset will be part of the brand’s W series and will come with triple rear cameras and a waterdrop notch display. LG says that its W series smartphone will have a ‘pocket-worthy price tag.’ Most likely, the LG W series will compete against Samsung’s online-exclusive Galaxy M series in the budget and affordable segment. The new LG smartphone has been listed on Amazon.in too with the same teaser images as the official website, so it’s likely to be the official online partner for the new W series. 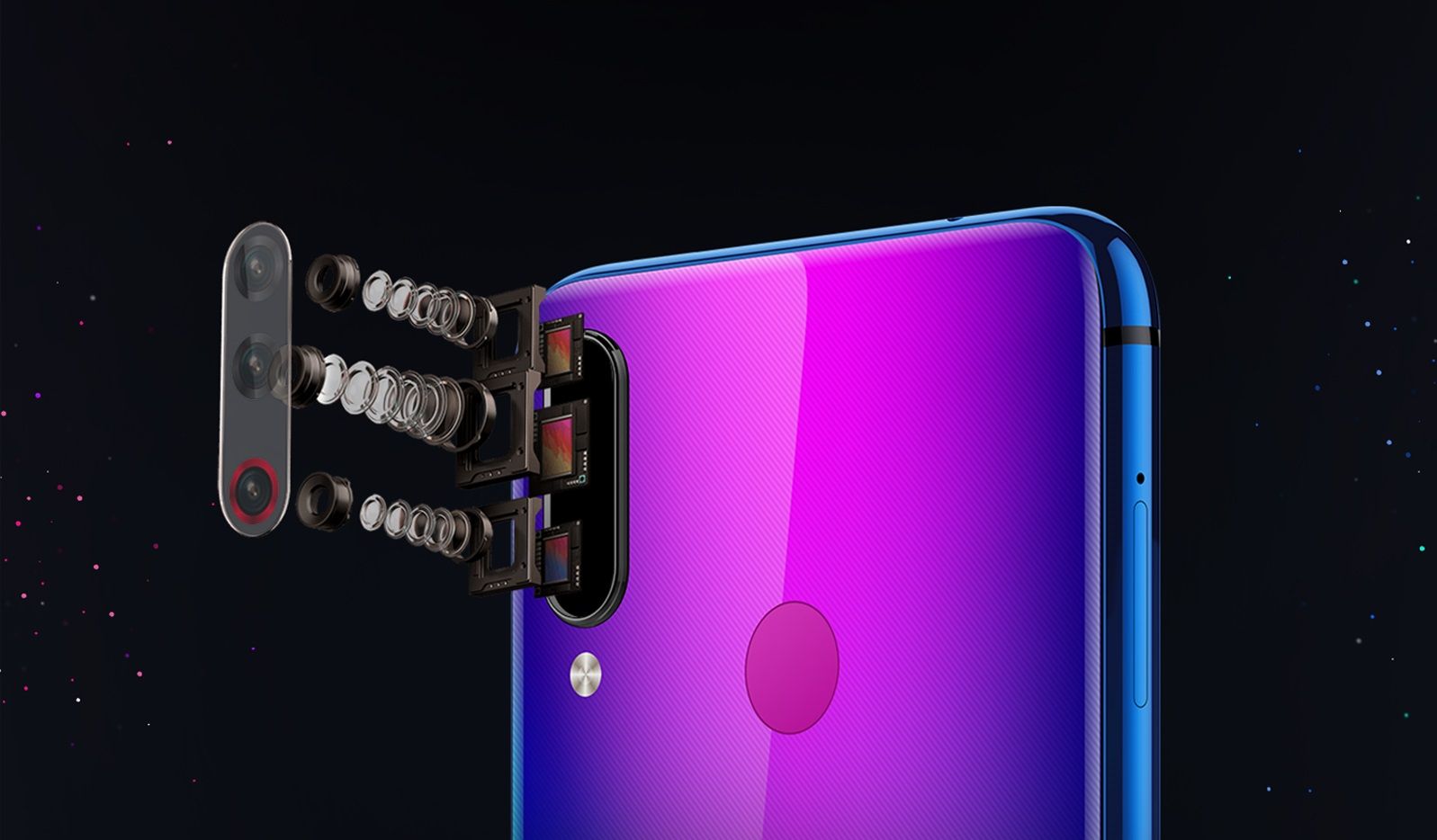 As per the teaser, the LG W series will have AI-enabled triple rear cameras that are claimed to “maximise” your photography experience. The setup will include a standard, a telephoto, and a wide-angle lens. While the details about the resolutions are not known at the moment, we can tell that cameras will be backed by features such as night mode for low light photography and portrait/ bokeh shots. 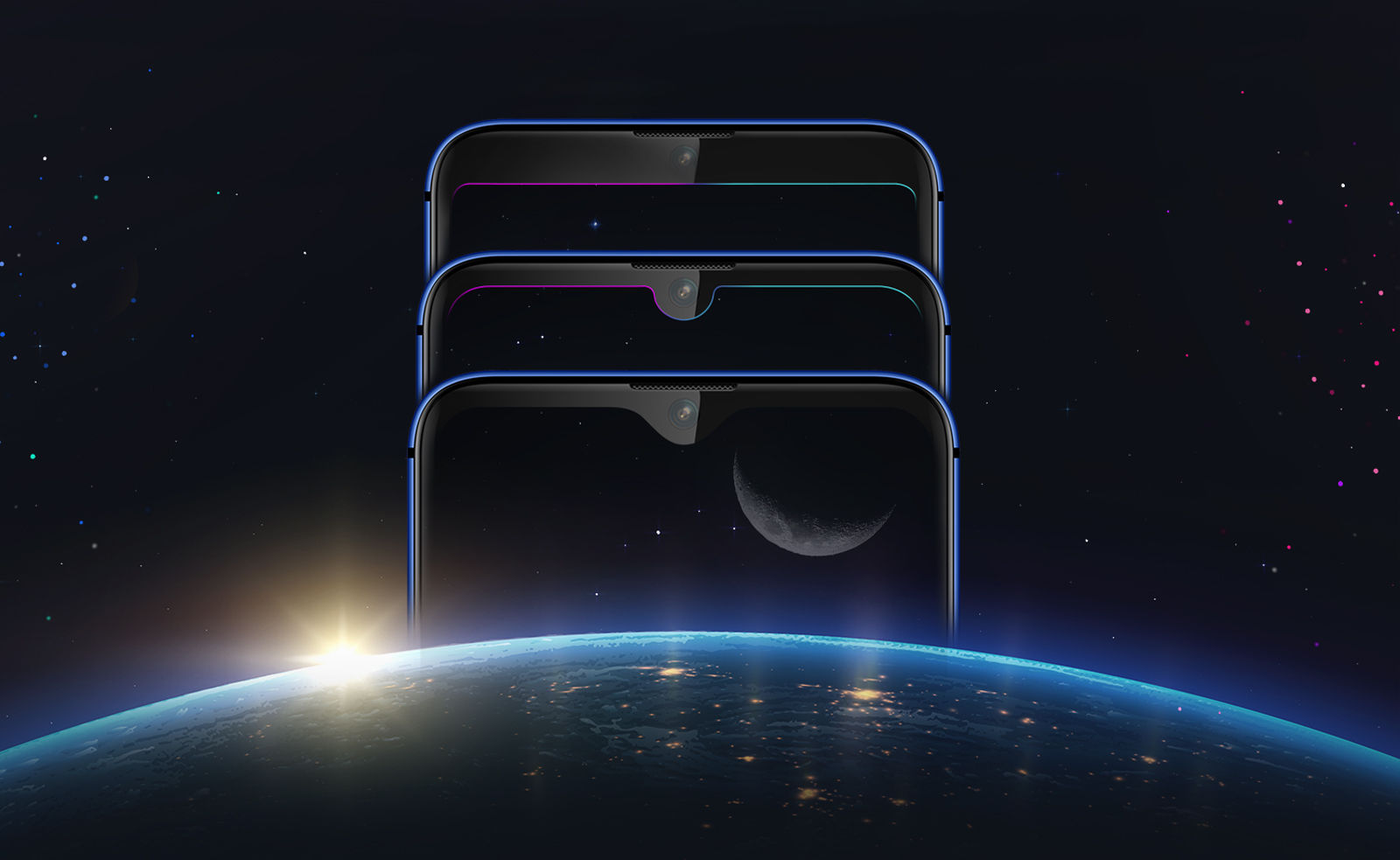 The LG W series smartphone seems to have a glass-sandwich design as well as a waterdrop-style notch. The brand claims that the user will be able to customise the notch, with an option to switch between the U-shaped notch, waterdrop notch, and completely disabling the notch in favour of a wider virtual bezels. The handset will come in three colour options: black, green, and a gradient blue-purple hue. Other highlights of the phone include a rear-mounted fingerprint sensor, volume and power buttons on the left spine, and SIM tray on the right. That’s all LG has divulged for now.

Our sources, meanwhile, have confirmed that the upcoming LG smartphone will be online exclusive and have a FullVision display from the brand’s flagship G and V ranges. Stay tuned for more updates on the company’s new W series.