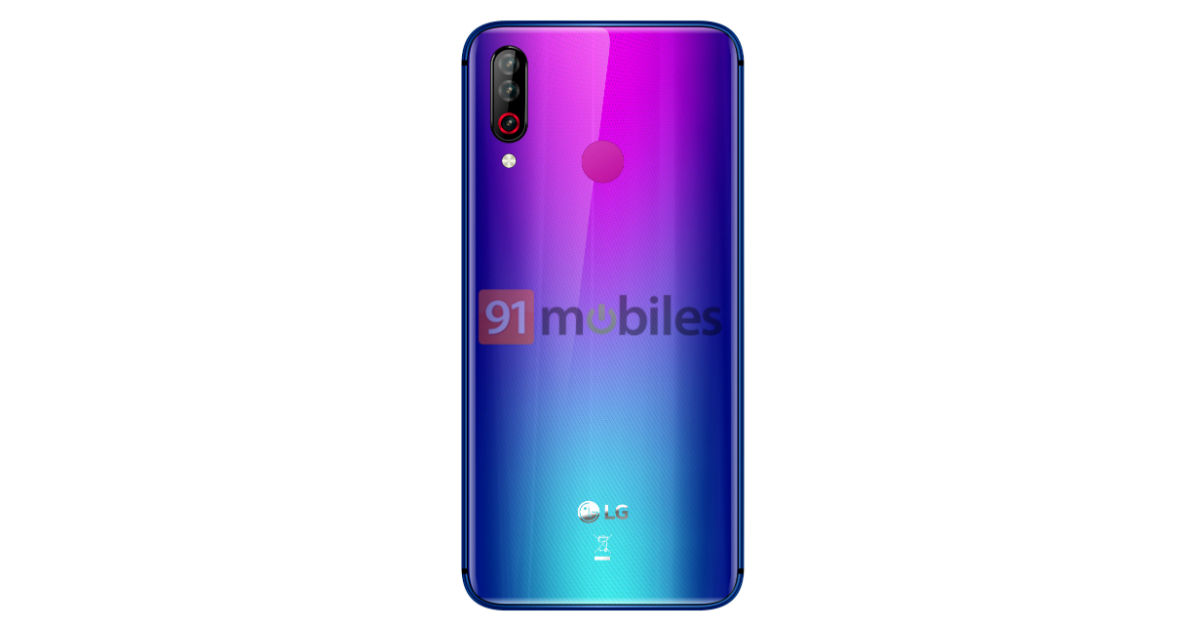 Earlier this month, 91mobiles exclusively reported that LG is planning to launch an online-only India-centric W series of smartphones. Soon after, the company officially started teasing the launch of the new series. One of the first phones in the W series will be called the LG W10, and we recently gave you the first glimpse at the design of the device through a hands-on image. Now, the same handset has appeared on the Android Enterprise database, which has revealed a few key specifications of LG W10. 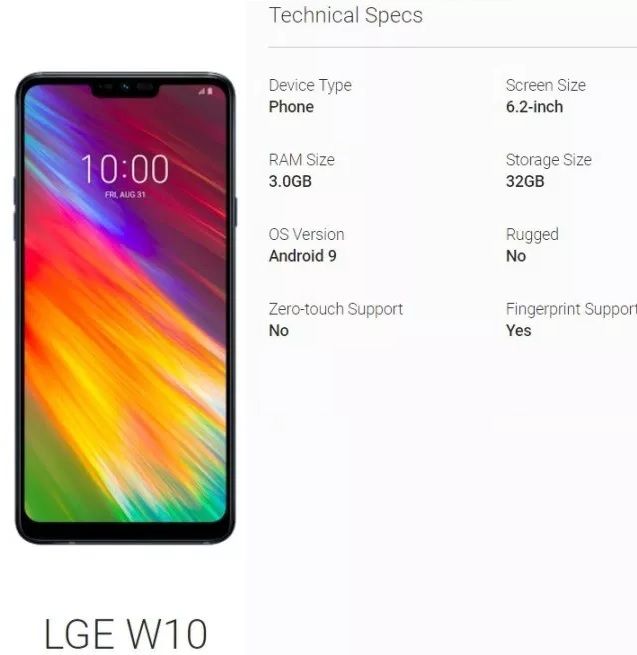 The listing on Android Enterprise’s website shows the front of the LG W10 smartphone, apart from the specifications. The device appears to have a wide notch above the screen, slim bezels on the sides, and a relatively thicker chin. The handset’s power button seems to be placed on the right, while the volume rocker is visible on the left.

As for the specifications, the listing has revealed that the LG W10 will arrive with a 6.2-inch display of unknown resolution. The phone will feature 3GB of RAM and 32GB of native storage, and boot Android 9 Pie out of the box. The website has also suggested that the device will have a fingerprint sensor, which will be placed at the rear as seen in our earlier leaked image. 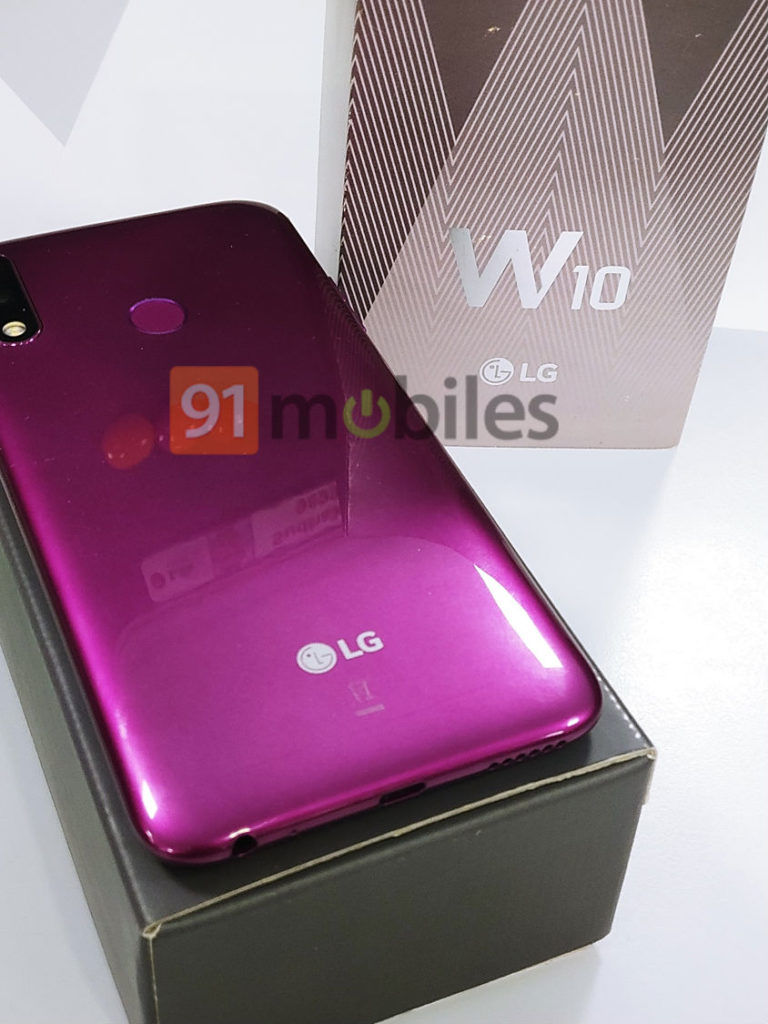 The leaked photo indicated that the LG W10 will feature a polycarbonate design with a 3.5mm headphone socket, a charging port, and a speaker at the bottom. While it’s not very clear from the image, the phone is expected to have a dual primary camera setup at the rear, aided by an LED flash unit that’s placed in the same module.

LG is expected to price the W series phones under Rs 15,000 in the country. The brand has also highlighted the “pocket-worthy price tag” in one of the teasers. The company will be taking on Xiaomi, Samsung, and others in the online market with the W series. The phone maker is expected to announce the launch date in the coming days.