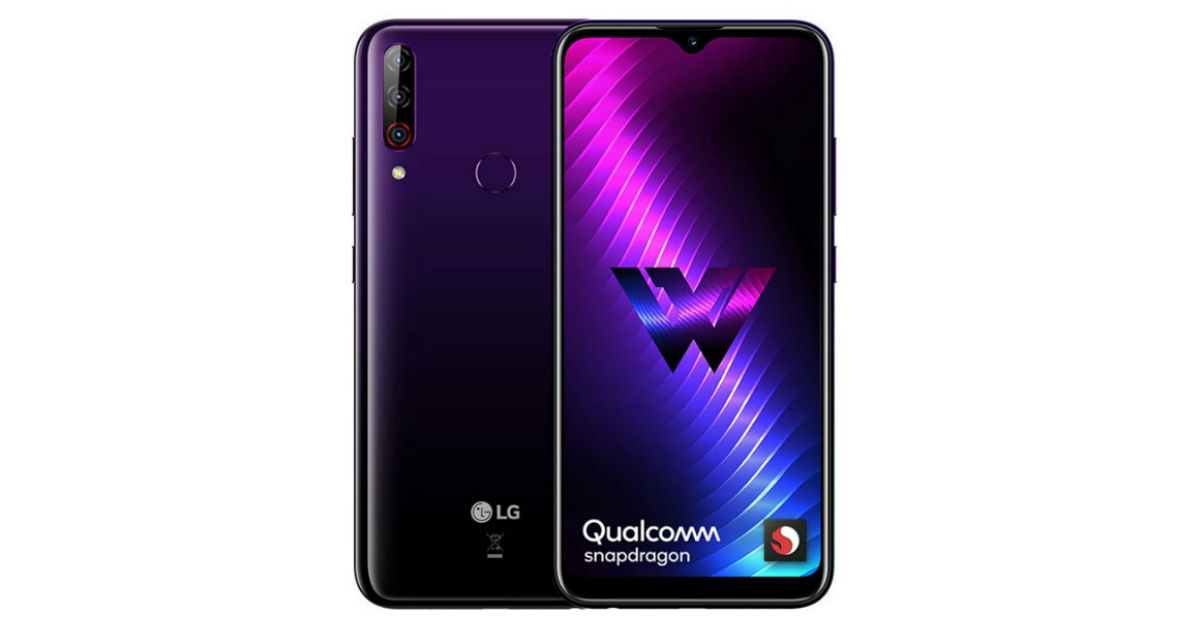 LG W11, W31, and W31+ prices and specifications have been announced as the phones go official in India. These are the newest W-series phones from the company that succeed the W30 lineup with improved cameras, display, and battery life, according to the company. The LG W31 and W31+ are essentially similar and only differ in storage. The phones tout an HD+ display, 13MP triple cameras, 4,000mAh battery, and more. LG W11 specifications include an HD+ display 13MP dual camera, 4,000mAh battery, among other things. Here’s a closer look at the LG W11, W31, and W31+ prices in India and complete specs.

LG W11 sports a 6.52-inch HD+ FullVision display and is powered by a 2.0GHz octa-core processor. The company has not revealed the name of the chipset powering the device. The phone comes with 3GB RAM and 32GB internal storage with support for storage expandability (up to 512GB) via microSD card. LG W11 gets a 13MP main camera accompanied by a 2MP wide-angle lens. There’s an 8MP front-facing camera as well. The phone packs a 4,000mAh battery and runs on Android 10. LG W11 measures 166.2×76.3×8.4mm and is equipped with a dedicated Google Assistant button.

LG W31 gets a 6.52-inch HD+ display and is also powered by an unnamed 2.0GHz octa-core SoC. While the W31 comes with 4GB RAM and 64GB storage, the W31+ offers 128GB internal storage. Both models support storage expandability (up to 512GB) via a microSD card. The device packs a 4,000mAh battery with no word on fast charging support. The LG W31/W31+ is equipped with a 13MP main camera, 2MP depth sensor, and 5MP wide-angle lens at the back; and an 8MP front-facing camera. The phone also runs on Android 10 and gets a Google Assistant button much like the LG W11.