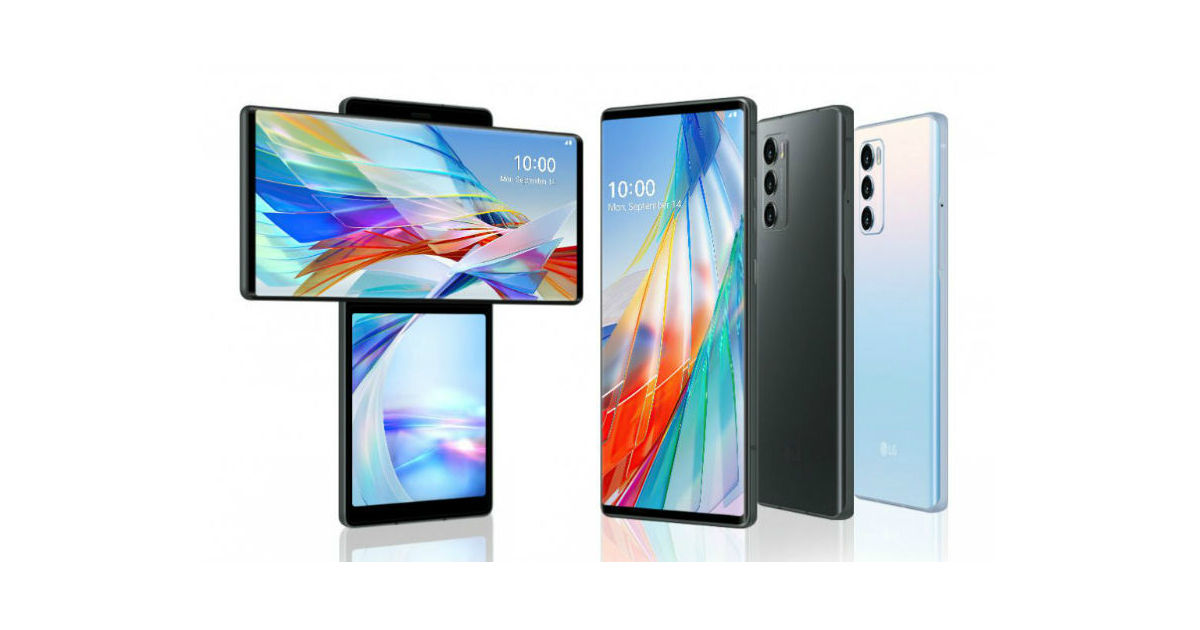 LG Wing India launch has been scheduled for October 28th, the company has confirmed through an invite. While LG has not revealed the name of the phone launching in India, the invite teases the LG Wing with its unique swivel design. The handset was originally introduced back in September and comes with a 3.9-inch secondary screen that sits behind the main 6.8-inch display. The main display rotates 90-degrees by enabling the Swivel Mode and it comes with a hinge mechanism that is said to have been tested for 200,000 swivels. LG Wing specifications include Snapdragon 765G SoC, pOLED display, Android 10 OS, and triple camera setup. 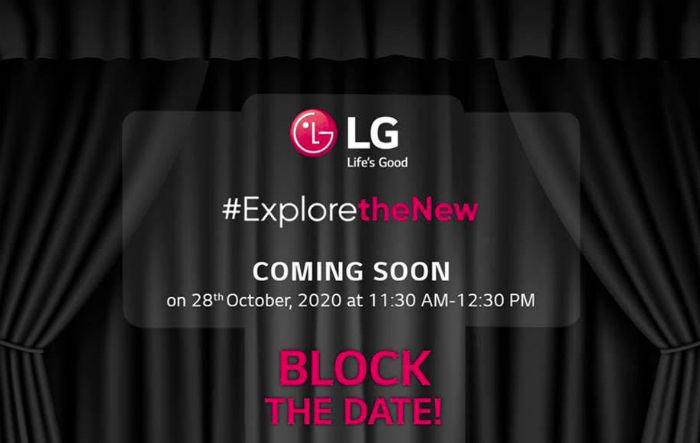 As for the cameras, the LG Wing has a triple camera setup at the back consisting of a 64MP primary sensor, a 13MP ultra-wide-angle lens with a 117-degree field of view and OIS, and a 12MP ultra-wide Gimbal mode camera with a 120-degree view. There is a 32MP sensor on the front for selfies and video chats and an in-display fingerprint sensor for security. The phone houses a 4,000mAh battery and supports 25W fast charging and 10W wireless charging. LG Wing is MIL-STD 810G compliant and has an IP54 rating for water and dust resistance.